Season 5 of one of Netflix’s ambitious projects, The Crown, was released recently. When the show’s first season was first aired in 2016, it gained massive popularity worldwide. People around the world have always been interested in the British Royal Family. And when they got the opportunity to watch the docuseries, they would not miss it at any cost. Another point is that there are a lot of lesser-known or unknown stories about the royal family. Over four seasons of the show, the buildup was so substantial that it regularly brought Netflix a fair share of views. As a result, the OTT mandated its renewal. 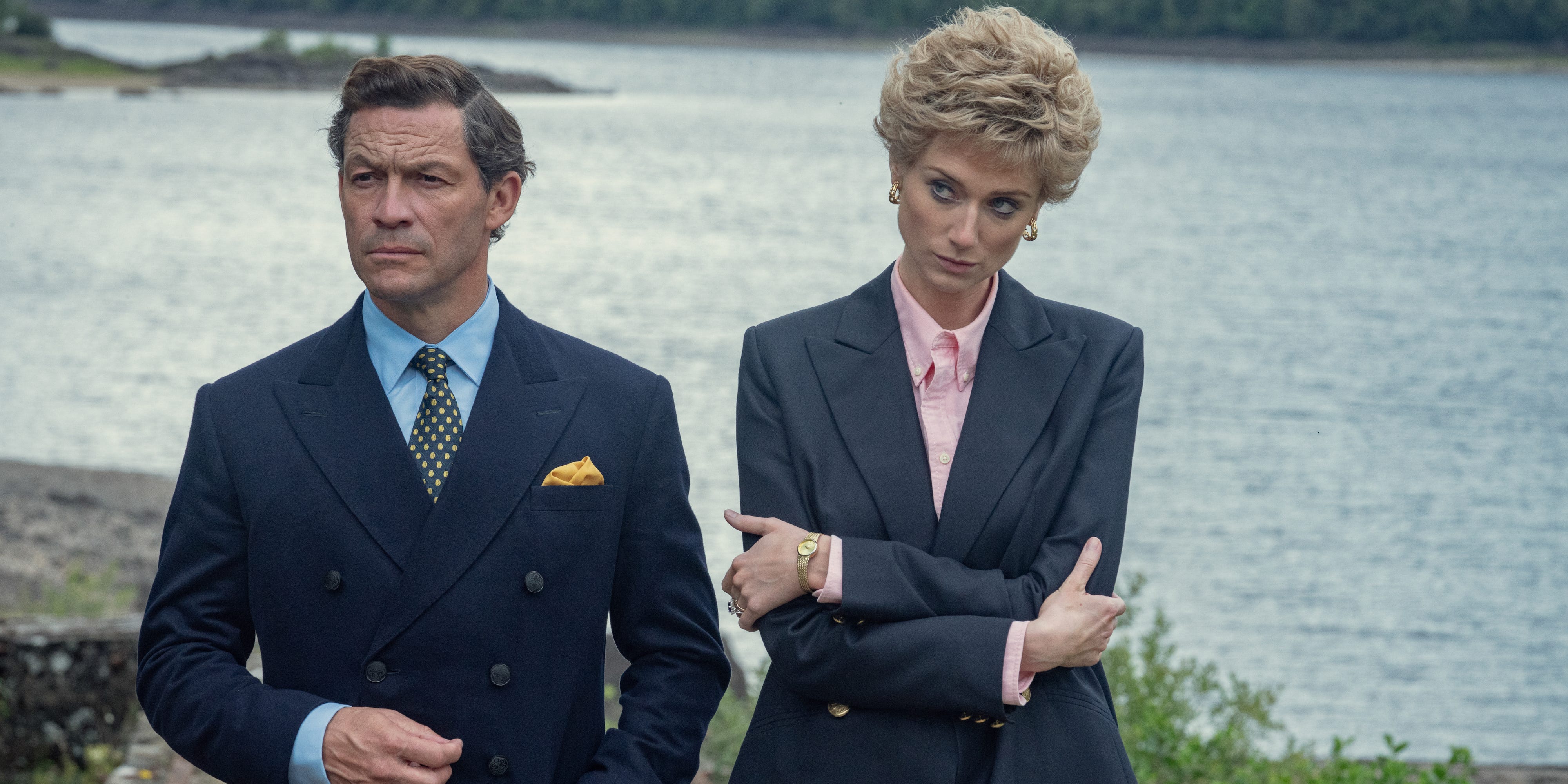 But, season 5 of the show seems not to have maintained the viewers’ interest like the previous ones did. Does this mean that people have stopped following the storyline?

Season 5 of The Crown is not bringing views

Season 5 of the show was released on November 9. And, the show did well enough on day 1 of its release. On its release date, it got about 1.1 million views from the UK. The graph of the viewership raised as the views got a raise from episode one to the second. The second episode of the show got more than 6 million views. But, as the viewers progressed through the further episodes of the show, the graph of the views seemed to have dropped rapidly. And not by a difference of a few thousand, but touching half of that of the previous episode, that is 3 million. This was a shocking response for both Netflix and the show’s makers. According to Deadline, the data released by the Broadcaster’s Audience Research Board (BARB), which has been tracking and providing all these numbers Netflix for the first time agreed to track its content in the UK.

ALSO READ: What Was the Netflix’s By-law That Princess Anne Actress, Claudia Harrison Broke Prior to ‘The Crown’s Release?

However, the figures have been very saddening. Also, Overnights.tv recorded just 100 viewers for the final episode. Even though these views are counted just based on TV sets, the show is still far behind  I’m a Celebrity… Get Me Out of Here! which got 7.9 million views.

The IMDb rating of the show has dropped to 5.7 which is a concerning figure. Let’s hope it gets better over time, otherwise, everybody knows that the cancellation policy of Netflix is very strict.