Vampire romances were quite the rage a few years back. Long after Brad Pitt and Tom Cruise portrayed vampires in An Interview with a Vampire, Robert Pattinson would bring back the deadly charm of a blood-sucking creature once again in Twilight. The role would thrust him into the spotlight after his turn in Harry Potter. However, if Stephenie Meyer had her way, it would have been Henry Cavill in place of Pattinson.

In a recent podcast, the actor revealed that he was flabbergasted when he learned that. Would he have played Edward?

Henry Cavill was recently featured on the Happy Sad Podcast where he revealed that he was surprised to learn about Stephenie’s intention to cast him. The British actor had not gotten wind of the matter until after the first film was released. The team had not even approached him and unfortunately, the internet was not a reliable source for getting such news then.

Stephenie Meyer, the author of the Twilight novels, had pictured The Witcher actor as her perfect Edward Cullen. Unfortunately, by the time Summit Entertainment bought the rights to her book, the actor was too old to play the vampire. In the books, Cullen is a high school teenager when he meets Bella and Cavill was already 24 then. 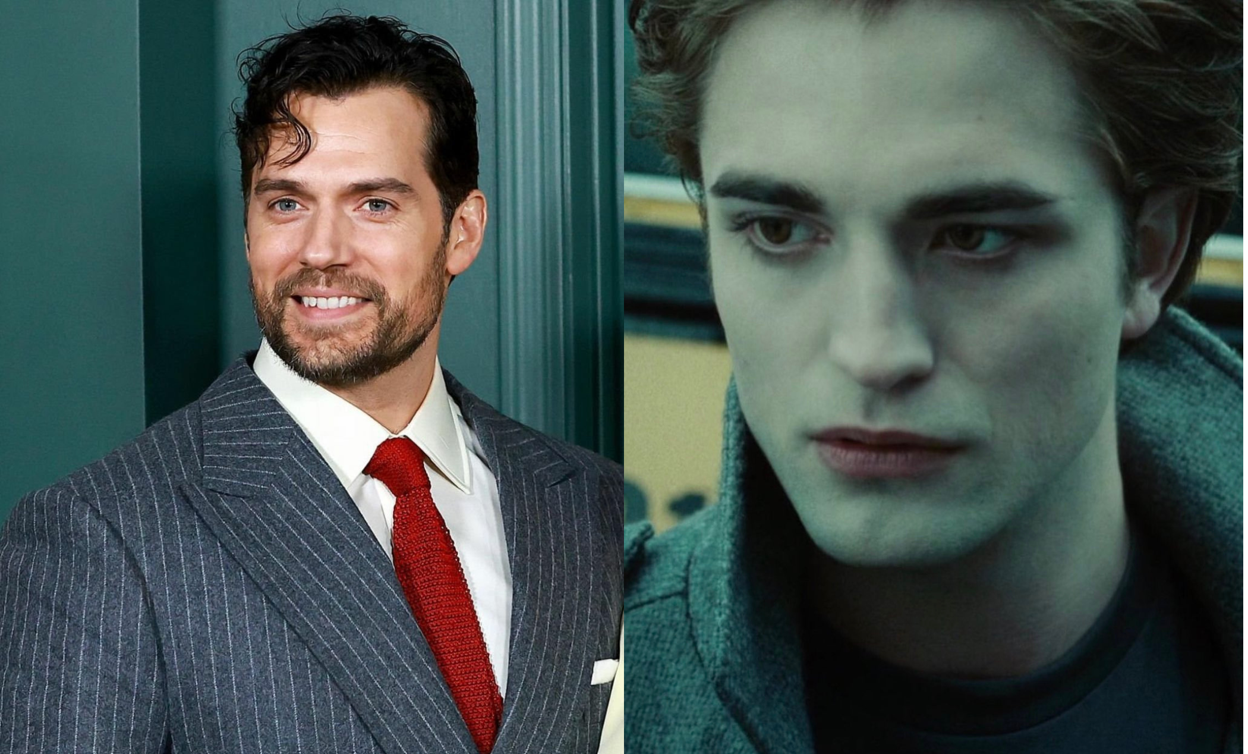 Fortunately, there is no bad blood between Superman and Batman. In fact, Cavill feels lucky for all the roles he has landed so far. Despite losing Twilight and James Bond for his age, he landed big franchises like Mission Impossible, The Witcher, and the much coveted Superman.

ALSO READ: Does Liam Hemsworth Have What It Takes to Play Henry Cavill’s Geralt of Rivia in ‘The Witcher’?

Do you think if he was younger he would have made a better Edward Cullen than Pattinson?