Despite Netflix losing subscribers and incurring massive losses, the streamer has continued to put out quality shows for its audience. The biggest title for the streaming platform is arguably Stranger Things, and Cobra Kai follows it. While the Duffer Brothers show had one of the biggest openings for its fourth season (Netflix servers crashed!), the karate show maintained its popularity across all five seasons. 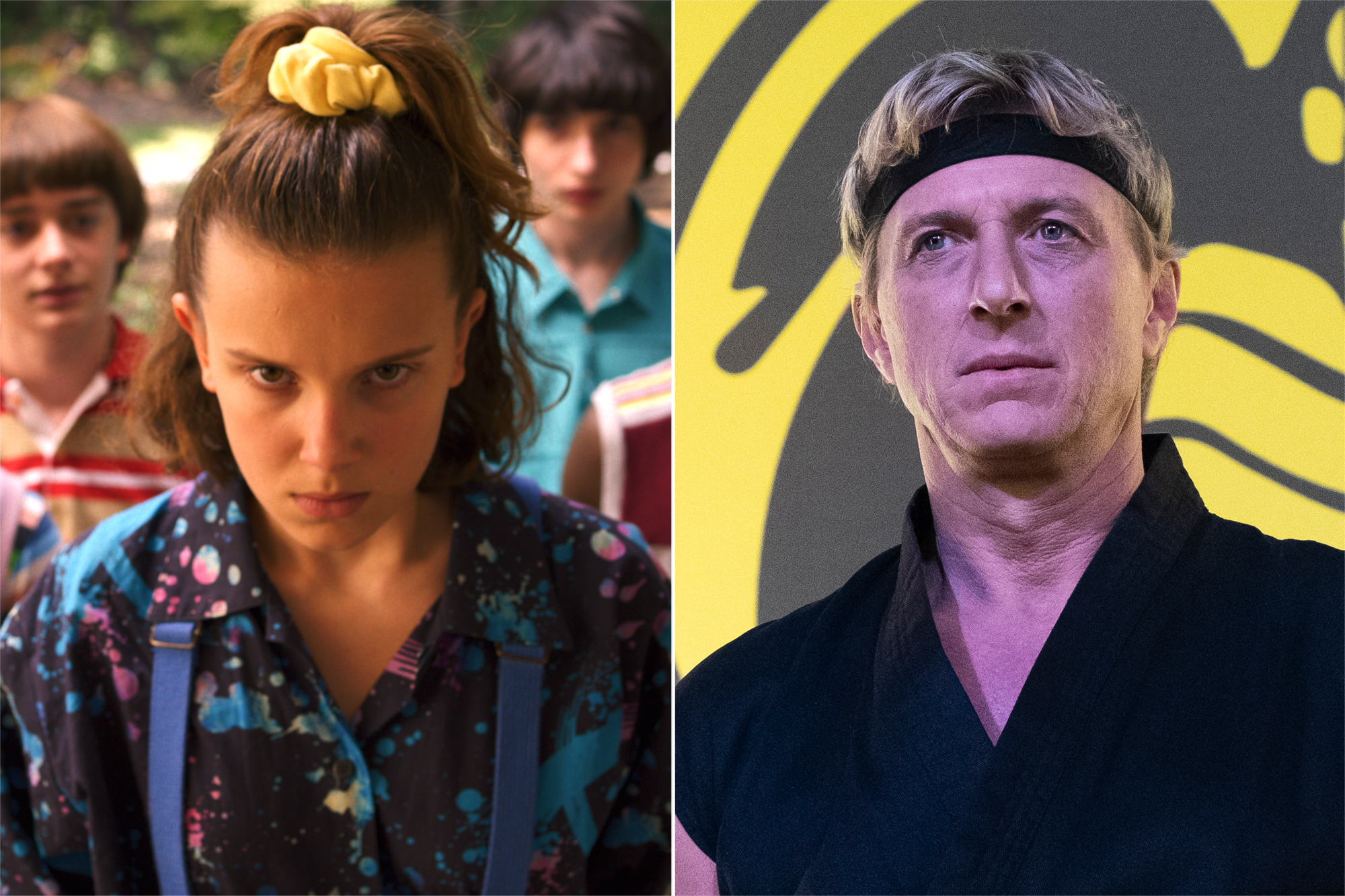 Both the shows enjoy a massive fan following and also have active subreddits. Fans often engage in theories and discussions regarding the shows. Quite recently, a fan asked other Redditors which one of them was the better show. And obviously, the fans were divided on this.

ALSO READ: The Story of ‘Cobra Kai’ in the Words of Neil Patrick Harris, AKA Barney Stinson, From ‘How I Met Your Mother’

Redditors are divided between Stranger Things and Cobra Kai

Very few shows have the ability to start fan wars. Cobra Kai and Stranger Things are definitely one of those shows on television. The former is a reboot of the original The Karate Kid franchise. It originally aired on YouTube Red before making the jump to Netflix. The latter is a series from the Duffer brothers.

A fan pointed out that while both are great shows, the karate show is a breezy watch for short runtime of episodes.

Indeed, the sci-fi series does need more time commitment. Season 4 had really long episodes that ran over an hour!

Another pointed out that the coming-of-age series was more consistent in quality. But of course, when it comes to cliffhangers, no one does it better than the Duffer Brothers!

Others think it’s really unfair to compare both shows because they are very different from each other in both tone and genre. While the Josh Heald-created show rides on nostalgia, the Duffers created a sci-fi show with elements of horror.

Both just wrapped up their season finale, which got fans waiting for the next installment. Season 6 of the karate show will be delayed because there is no script yet.

Season 6 has not yet been written. Will get on that after filming Obliterated, but lots of kickass ideas already percolating! #CobraKai https://t.co/fpNGGe2bp6

Meawhile, the Duffers have already started working on season 5 and there is a spin-off in the pipeline.

ALSO READ: WATCH: Young Cast of ‘Cobra Kai’ Still Wants a Tesla From Elon Musk, After Starting a Feud With Him