Eddie Munson certainly knows his way to anyone’s heart, and so does Stranger Things. It has been two months since its last season and six years since its very first episode made its debut on Netflix. And to this date, its fanbase just keeps growing. Perhaps, it is the success story of its characters more than that of the narrative. Eddie, the metal freak, although appeared for just a single season, is a character widely loved. 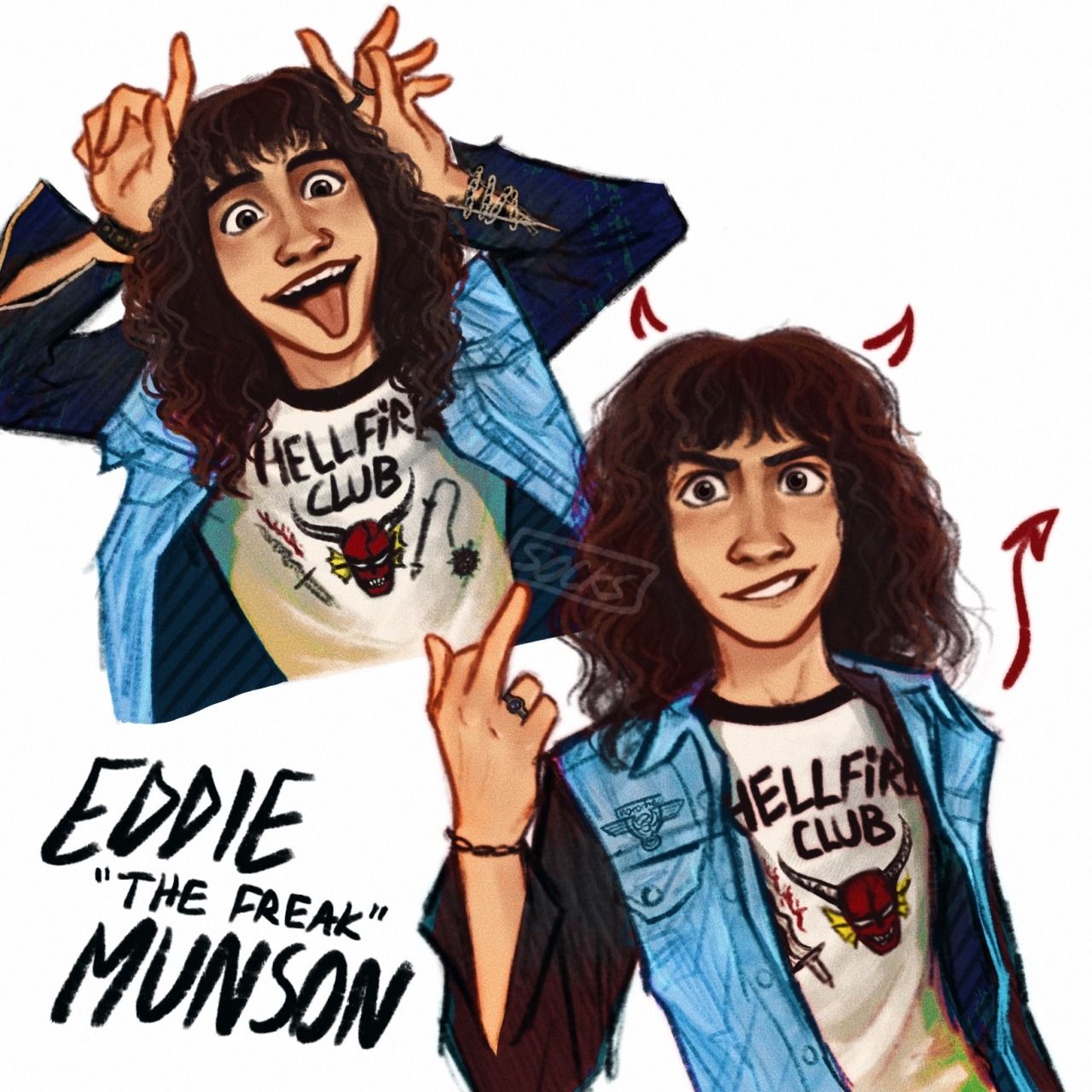 Eddie’s journey from a freak to a hero, a redemptive one indeed, is what sets him apart from the other characters. However, the last season gave not only some devil-may-care heroes such as Mr. Munson and Argyle. But the gruesomest, spine-chilling Vecna the monster. Played by Jamie Campbell, Vecna toys with one’s darkest fears, gouges their eyes, twists their joints and holds them captive in the Upside-Down. Whether he was able to do the same with Eddie or not is one of the biggest loose ends Stranger Things 5 will have to answer. Now as we wait idly for the greatest finale of history to take our world by storm, here’s a visual treat for you:

Seeing season four’s budding sweethearts Eddie and Chrissy finally having a meet-cute at Fan expo Canada indeed melted our hearts. However, their beautiful black-and-white selfie is now out, shown by Vecna and Eddie’s picture-perfect snapshot. Netflix Canada recently took to Twitter to share this cute image of the greatest villain and most loved hero of Stranger Things. Here, have a look at it yourself:

you: "the perfect image doesn't exist"

Perhaps Eddie is thanking Creel to let him meet his lady love after such a long period of separation. Perhaps, it is actual footage of the two while their free time in the Upside-Down. Well, although we do not know what Stranger Things 5 will bring to our doors, this one picture surely brought a smile to our faces.

ALSO READ: What Would the Huge Gate Be Called In Stranger Things Season 5? Fans Have Some Answers

Did you not cringe a little? Or did they make you go “awwww?” Have you ever shipped them to your fantasy world? Feel free to comment down below.