You remember watching Johnny Test, right? The little kid with his talking dog going on adventures thanks to his scientifically genius sisters? Well, guess what? The time for you to be excited is here! Netflix revived this fan-favorite animated show and gave us Johnny Test Season 1 (which was technically Season 7) back in July 2021. The New Year has brought with it some gifts too, as we will see the new season of Johnny Test on Netflix in a few days’ time.

Will there be a season 2 of Johnny Test on Netflix?

Yes, of course, there is going to be at least one more season of Johnny Test. Back when the series was first ordered, Netflix sanctioned 2 seasons along with an interactive special. So far we have seen Johnny Test Season 1 and Johnny Test’s Ultimate Meatloaf Quest. Both the seasons were together guessed to deliver 40 episodes, out of which we saw the first 20 in season 1. 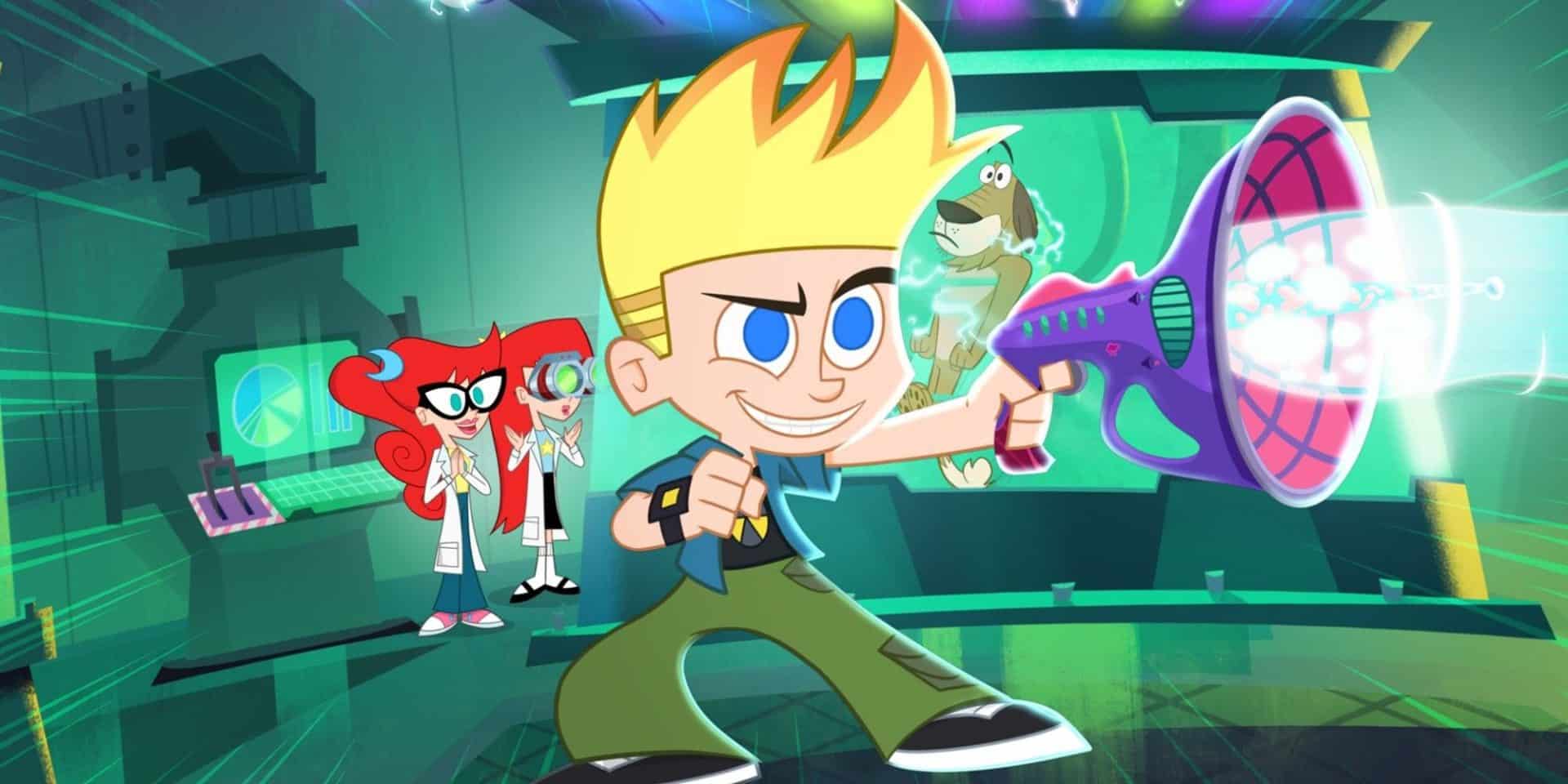 Hence, we can expect Johnny Test Season 2 to have at least 20 episodes for us. We will be lucky to have a few more episodes, but only time will tell what actually happens.

It has been confirmed that Season 2 of Netflix Orignal is will be available for streaming from January 7th, 2021.

And to add a little excitement to your waiting period, here is an official clip from Johnny Test Season 2.

The clip features Johnny and his best friend, the talking dog, Dukey. It seems like Johnny is suffering from nightmares, and the duo has come to Johnny’s sisters, Susan and Mary Test, for help.

The sisters have the device that would facilitate Johnny fight his nightmare wolf, but for that, he must go to his dreamland and finish the wolf himself. We will see what happens to Johnny and Dukey in this dreamland, as the dog tagged along as well.

Are you excited about Johnny Test Season 2? Let us know in the comments below.

Is Dexter Coming Back on Netflix? Here’s What We Know