They say if you want something so much, think about it every day. The universe will work its magic for you if it is meant for you. Well, it seems Ryan Reynolds has been manifesting the return of Hugh Jackman as Wolverine for a really long time now. In an interview recently, the Deadpool actor opened up about his effective plan that worked out after 46 years. How did he really get Hugh Jackman on board with Deadpool 3? 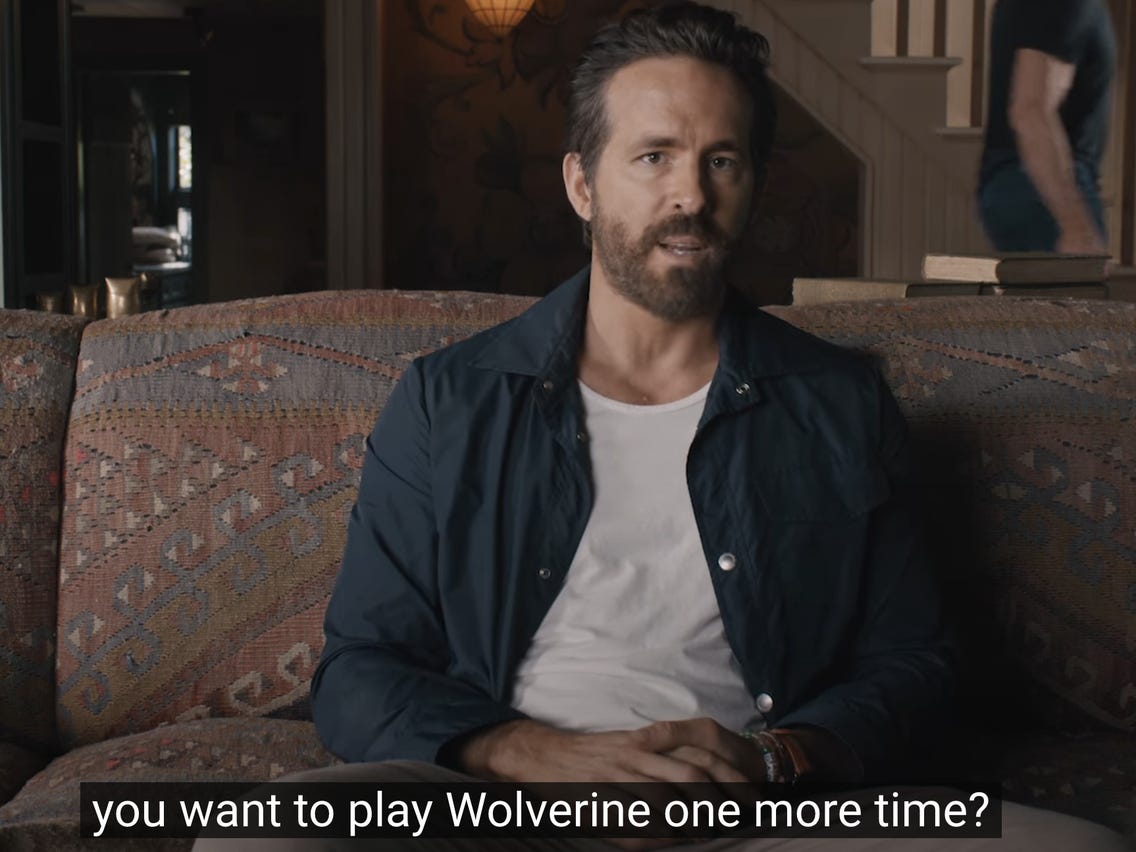 We are all excited about the upcoming Marvel film, Deadpool 3, but we are more excited about seeing this duo together once again. While this might be the last film from the Deadpool series, fans are expecting it to be as epic as the previous ones. One aspect of it has been revealed, which is Hugh Jackman’s return. But did you know how the Free Guy actor really made him return to the universe? It is an extremely surprising revelation.

The real magic of Ryan Reynolds worked for Wolverine

When Wolverine put down his claws, he decided not to come back to the universe. But the 46-year-old actor couldn’t accept that and he brought him back anyhow. It wasn’t only the conversation with the Logan star. Ryan Reynolds has been manifesting the return for 46 years. Well, as he himself revealed, he’s “wanted this to happen since the day my mother and father finished a box of chardonnay and checked into that Holiday Inn Express to produce a child.”

Who is not aware of Reynolds’ sense of humor and his love for saying things in the funniest way possible? The actor accepted his love for mischief. He said he loved the efforts of Maximum Effort to bring people together in smart, fun and unexpected way. The Deadpool actor revealed he loved the marketing side of it as he proved it in the teaser video they made announcing the return of Hugh Jackman.

ALSO READ: Amidst the Release of the Recent Film ‘Spirited’, Ryan Reynolds Sends a Message for the ‘Deadpool’ Fandom

While it is Ryan Reynolds and his manifestation that brought Hugh back, we will have to wait till the 6th of September, 2024, to see them on-screen together. Till then, tell us which your favorite Deadpool moment from the previous films is? What are your expectations from the upcoming Deadpool 3?