The sudden demise of the Hollywood giant Sidney Poitier has sent everyone into a sudden emotional breakdown. People are trying their best to celebrate the memories they had of the first-ever black person to win an Academy Award. Populations are flocking to various streaming platforms, in search of Sidney Poitier movies.

However, fans of the Bahamian actor might be surprised when they encounter a great scarcity of movies involving him on Netflix. Do not worry though, we are here to provide you with some alternative sources as well; so that you can watch Sidney Poitier in action.

Are there any Sidney Poitier movies available on Netflix?

There is no denying that Netflix has become the one-stop destination for movies today. Sadly, that is not the case if you are looking for Sidney Poitier movies. Of the many movies that he has worked in, only one is available on the streaming platform. 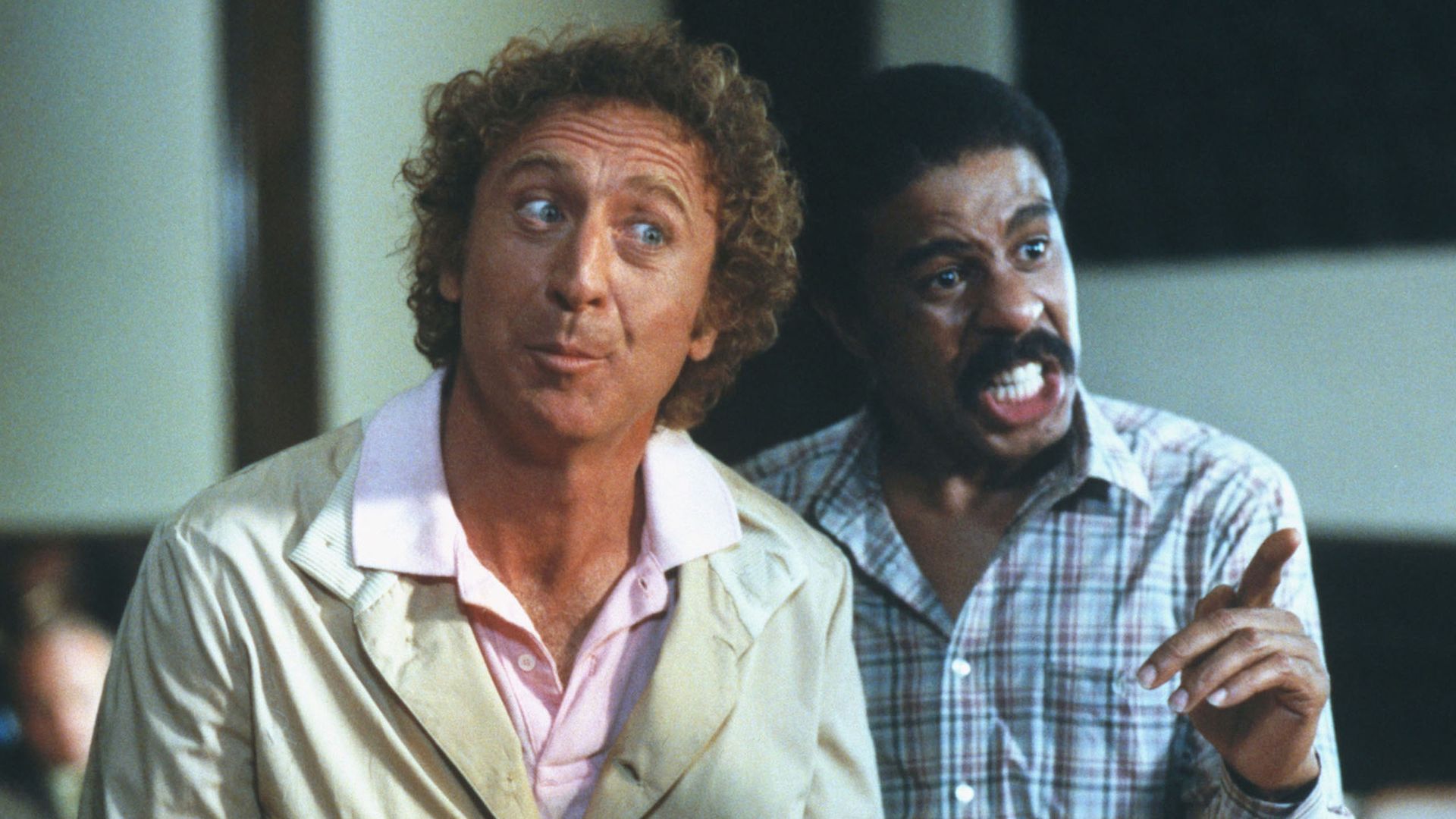 The only movie available on Netflix connected to Sidney is a movie that he directed, Stir Crazy. It features Gene Wilder and Richard Pryor as leads and it is the only thing that can fill the void for Sidney Poitier content on Netflix.

Also Read: “That Was a Rough One”- Cobra Kai Cast Talks About the Prom Pool Fight Scene in Season 4

However, there are other platforms that may cater to your need.

Movies on other platforms featuring Poitier

Amazon Prime might just be a great destination to check out two incredible Sidney Poitier films. The Greatest Story Ever Told (1965) and A Warm December (1973), both are at the disposal of Prime subscribers.

The Greatest Story Ever Told is the retelling of the story of Jesus’ life and his ministry, starring Max von Sydow, Charlton Heston, and Dorothy McGuire. It is definitely a movie you should watch. Sidney plays the role of Simon of Cyrene in it.

A Warm December is something you should watch to have a double celebration of the actor as Sidney stars in the movie, as well as is the director of the project. Poitier received a nomination for Image Award for Outstanding Actor in a Motion Picture for his performance in this movie.

ALSO READ: Everything coming to Netflix in January 2022

Will Desire and Despair Get More Screen Time In ‘The Sandman’ Season 2?

Neil Gaiman Takes Fans on a Verbal Journey All the Way Into The Dreaming Realm on ‘The Sandman’: Dreamcast

From The Creator of ‘Girl In The Picture’ Comes Another Horrifying Story About Murder, ‘I Just Killed My Dad’ on Netflix