Music has the ability to make even the most mundane things important to all of us. And of course, if it is a song that has got you through a particularly tough situation, it holds even more meaning to it. So, when we saw how Max was saved and brought back from Upside Down because of her favorite song, we knew we will remember the song forever. And since fans saw ‘Running Up That Hill’ by Kate Bush being the reason for Max’s survival, they have been going crazy about it.

The song is now topping the charts on iTunes in the US. In a nutshell, the song is running up the hill now. And it is honestly a feat as the song has beaten some of the biggest hits to take up the top spot on the charts!

It is no secret that all of us rely on shows and TV to introduce us to beautiful music. And maybe that is why every time a song catches our ears during a movie/show, we tend to stream it too many times! It happened when Ryan Reynolds‘ Deadpool brought back the nostalgia of ‘Angel of the Morning’ by Juice Newton; again when Marvel’s Moon Knight made us travel back in time to listen to ‘A Man Without Love’ by Engelbert Humperdinck. Hence, when we heard ‘Running Up That Hill’ by Kate Bush on Stranger Things, we knew it was going to blow up on the internet. 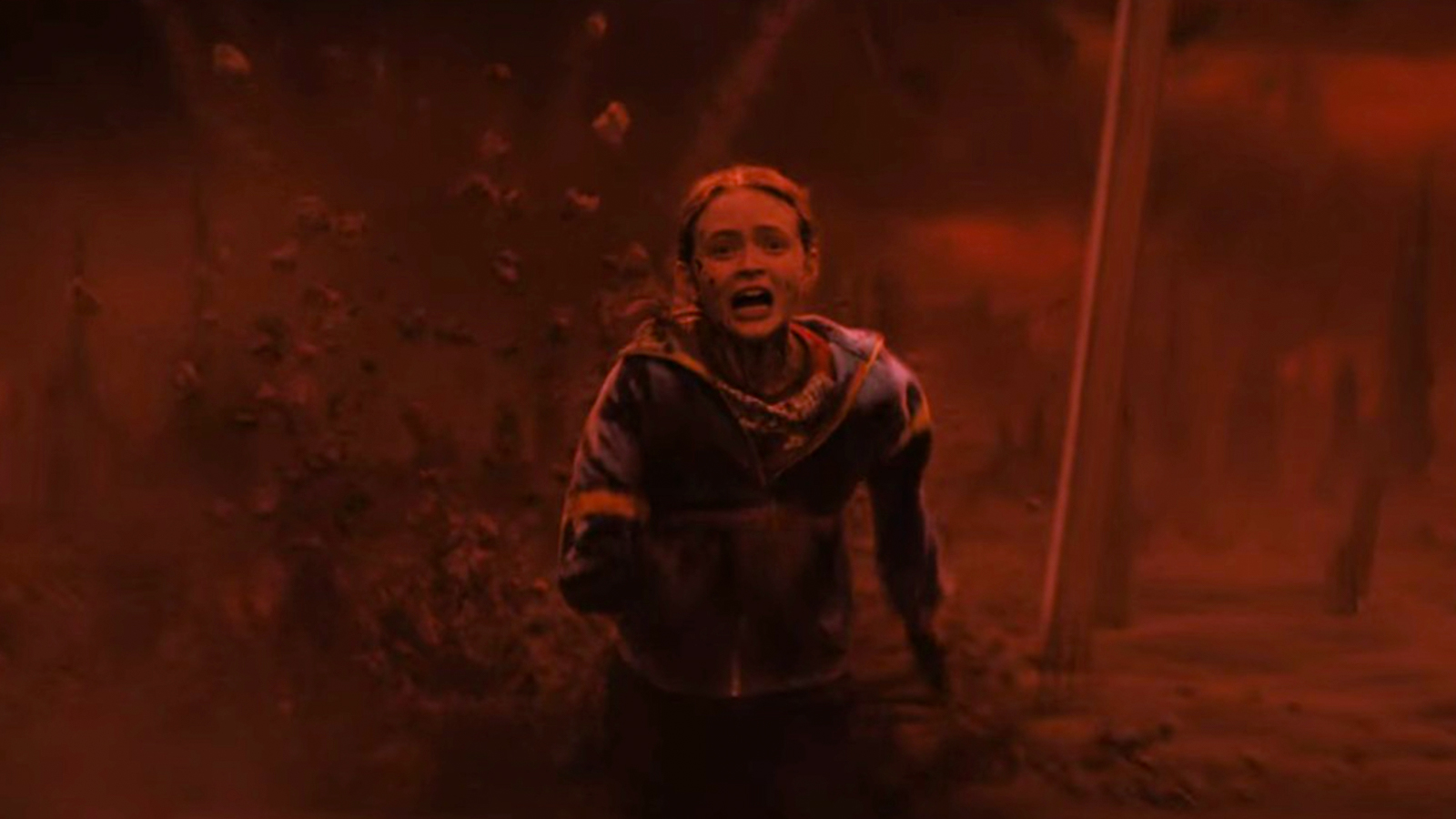 Additionally, this is Max’s favorite, so there was not a shred of doubt about the song being amazing. The splendid reach and following that the Netflix Original show has put the song up on the number one spot on iTunes in the USA. And all the memes about how Lucas did not know his girlfriend’s favorite song provided the remaining push for the song.

The song has beaten the likes of Harry Styles, Lizzo, and Lady Gaga to climb up the spot. Even director Shawn Levy joined the celebrations.

From Kate Bush’s 1985 album Hounds of Love, this song is truly a gem of a creation. Maybe it is just a poetic coincidence, but this album marked Bush’s return to fame after her previous albums’ poor reception and sales. And this song from the very album marked Max’s return to the real world, after almost losing herself in the Upside Down.

Did you listen to the song yet? Tell us your experience of it in the comments below.