It’s almost impossible for Ryan Reynolds to not crack a joke when he’s guesting on a show. He did the same when he was recently on The Tonight Show Starring Jimmy Fallon. The Deadpool star has currently taken up the responsibility to rank up the Welsh football team Wrexham.

Apart from that, the actor also recently had a cancer scare but turned into an educational moment for the masses. The actor is pretty good at twisting scenarios up and making the optimum use of the event to his advantage. Like he did with Fallon’s personal questions about his family life!

The Canadian was on the Jimmy Fallon show to promote his friend, Will Ferrell’s The Shrink Next Door. He was determined to stop Fallon from questioning him about his projects or even his personal life. When Fallon asked the star about his wife, Blake Lively and his three daughters. Ryan was quick to shut him down with a hilarious reply: “Blake is great. The sex is totally normal“. He then further added jokingly that he wants “no personal questions” and yet Jimmy was “going right in on it”.

Jimmy was caught off-guard and was left stammering. This exchange was pure comedic gold which showed Ryan’s perfect comedic timing and the ability to avoid awkward questions. 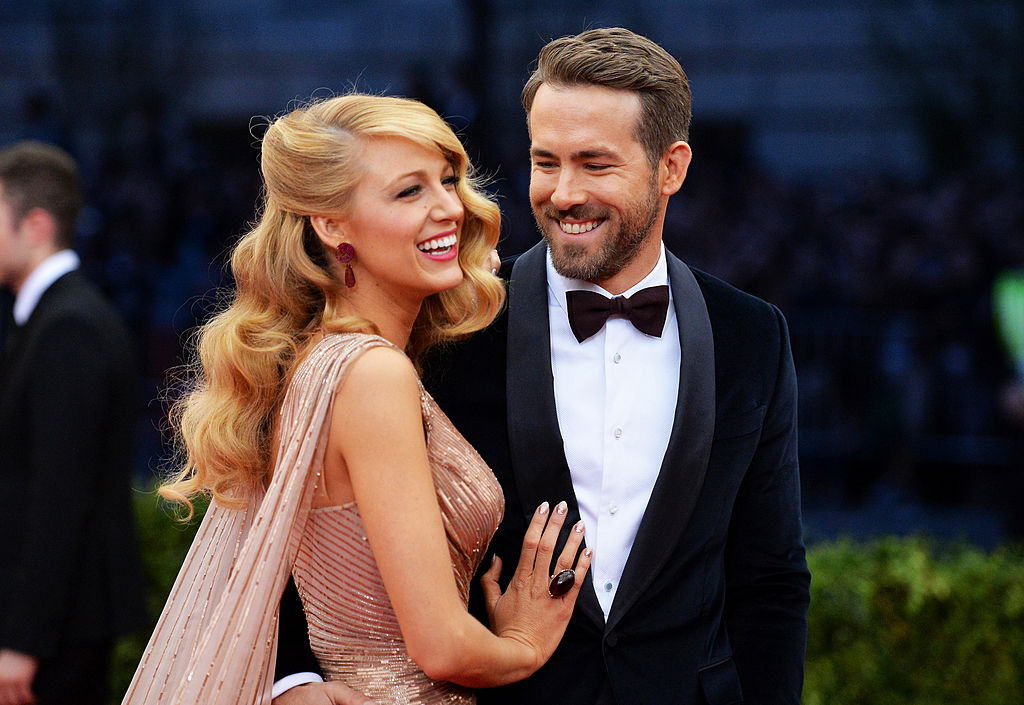 Even though this was an interview that aired almost 10 months back, Ryan Reynolds wasn’t kidding about the sex part. According to the latest reports Blake is pregnant again. The ‘IT’ couple in Hollywood is expecting their fourth child! They already share three daughters – James, Betty, and Inez. Blake recently made her appearance at Forbes Power Women’s Summit where she showed off her baby bump proudly. The Gossip Girl alum also shared her love for creating and how having children allowed her to grow more confident in her own body and skin.

“Having children for me made me feel so much more in my skin,” she quipped.

ALSO READ: “Beyonce or Adele?”: When Ryan Reynolds and Jake Gyllenhaal Took Less Than a Second to End the Perpetual Debate

Well, we are delighted for the couple! Did you expect them to have another baby?