Just close your eyes and think about one celebrity that you believe to be, undoubtedly, the biggest mischief. We do not know what kind of entertainment you consume, but there is a 9/10 chance that the celebrity you thought of was Ryan Reynolds. And if not, he was definitely one of the top contenders for the spot. That is the image he has built for himself. An outspoken, funny, and witty guy who can crack the most hysterical jokes, even in his sleep. While we do not say it directly, we all believe that at some point in time he must have found himself in trouble.

Well, in the recent episode of My Next Guest Needs No Introduction with David Letterman, Reynolds was talking about his early life in Vancouver, Canada. And while doing that, he also opened up about the time he was arrested. And before you jump to conclusions. No, it was not because he made jokes about the police officer. But then, what was the reason?

Among a plethora of things that Ryan talked about on the Netflix Original, the way he talked about how his family caught a lot of attention. He talked about the hardwork his father and mother put in, and how even today he tries to learn things. Next up, David asked him about each one of his 3 brothers. Ryan revealed that his oldest brother, Patrick, is a schoolteacher. The next in line is Terry, who works for the RMCP, i.e., the Royal Canadian Mounted Police. And the last brother, who is a mere 2 years older than Ryan, Jeff. 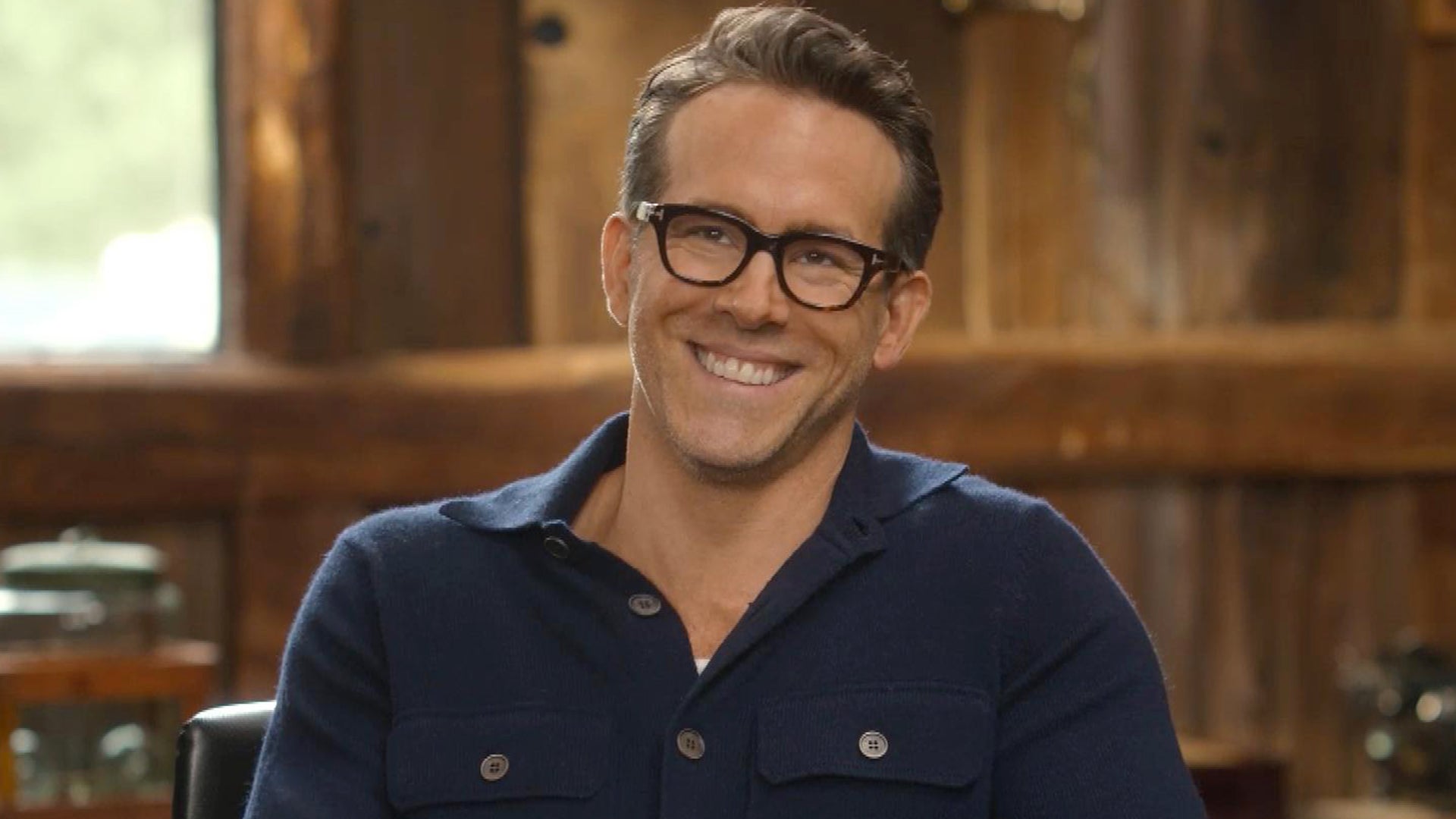 Given that both Ryan and Jeff have very little age difference between them, Ryan revealed Jeff was his accomplice in all his shenanigans. He remembers him and Jeff doing all the horrifying things that kids at that age do. Upon hearing the word, David was quick to ask Ryan if any of these things were severe enough to get anyone arrested. To which Ryan replied he was actually arrested twice.

However, the Red Notice actor revealed those arrests were for nothing serious. And they were more like timeouts. Ryan also said that these timeouts were because of the old-fashioned bare-knuckle brawls that he got into on the lawns.

ALSO READ: “You would never know”: Billie Eilish Gushes With Zing the Art of Making Music to David Letterman Using Her ‘Happier Than Ever’

Well, we never pictured Ryan as someone who would get into brawls, did you? Tell us in the comments below. Also, you can stream the episode of My Next Guest Needs No Introduction featuring Ryan Reynolds now!

WATCH: The Most Hilarious Fight Scene From ‘The Umbrella Academy’ Season 3, Which Is Not Even Real