As it is time for Ryan Reynolds to bring the Deadpool suit out of the basement and wear it for the third time, the actor received an uncanny request for Deadpool 3. While both Deadpool films saw many different locations, including Deadpool’s own heaven, there are no details about the whereabouts of the upcoming movie. Amidst the secrecy, the Canadian actor has an open letter written to him inviting the entire Deadpool 3 team. 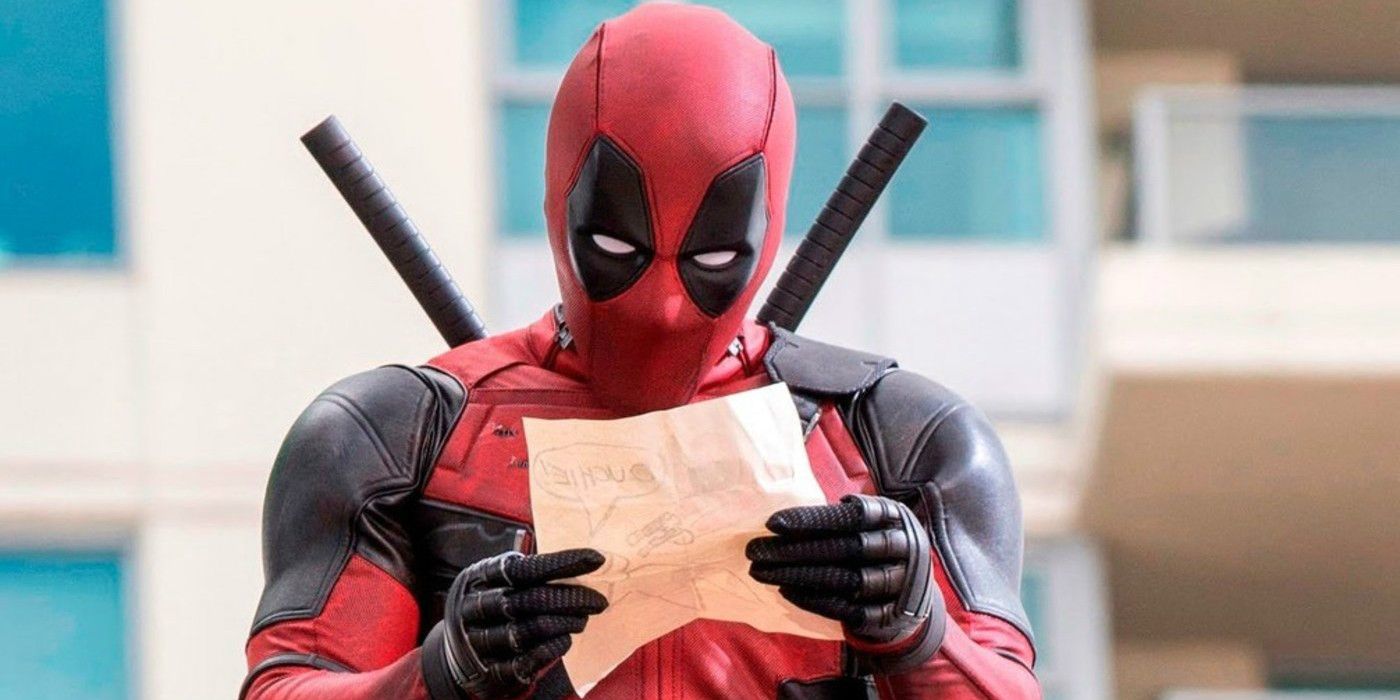 After the success of two Deadpool installments, Reynolds will revisit the character for the third and the last time. The upcoming film will also see Hugh Jackman reprise his Wolverine role in Deadpool 3. Although there are no other inside details about the film’s whereabouts, a Worcester Magazine journalist writes an open letter to the actor. Let us see how the journalist has made his case here.

The letter starts with permission to address the actor only by his first name. Soon after expressing his excitement about Deadpool 3, journalist Craig S. Semon suggests the best place to shoot the film. He promises Worcester would do everything in its power within the law to serve the Deadpool 3 team. Semon lists the A-listed Hollywood actors who have previously shot films there. The names include Bradley Cooper, Tom Cruise, Chris Evans, Jennifer Lawrence, Matthew McConaughey, and many more.

While naming the celebrities who have used the place to shoot their films, he mentions Reynolds and Shawn Levy (Deadpool 3 director) are familiar with the place. Well, they have shot the 2021 film Free Guy there. And the musical movie Spirited was also shot in Worcester. So, if the Wrexham AFC owner decides to return to the same place, he would be the first actor to shoot thrice at the same place. The journalist also pointed out a fascinating “Key of the City” detail. This might be enough reason to choose Worcester as their location. It would make Reynolds the first Canadian to receive the “Key of the City of Worcester”.

ALSO READ: “A little obnoxious” – Why Ryan Reynolds Feels Deadpool’s Habit of Breaking the Fourth Wall Is Something That Always Works With Audiences

If these things don’t excite the actor, the journalist has made a proper case for pursuing him. The city would warmly welcome his co-star, Hugh Jackman, as he has never been to the city. While citing more benefits of shooting in Worcester, the journalist reveals he and his daughter are X-Men and Wolverine fans. 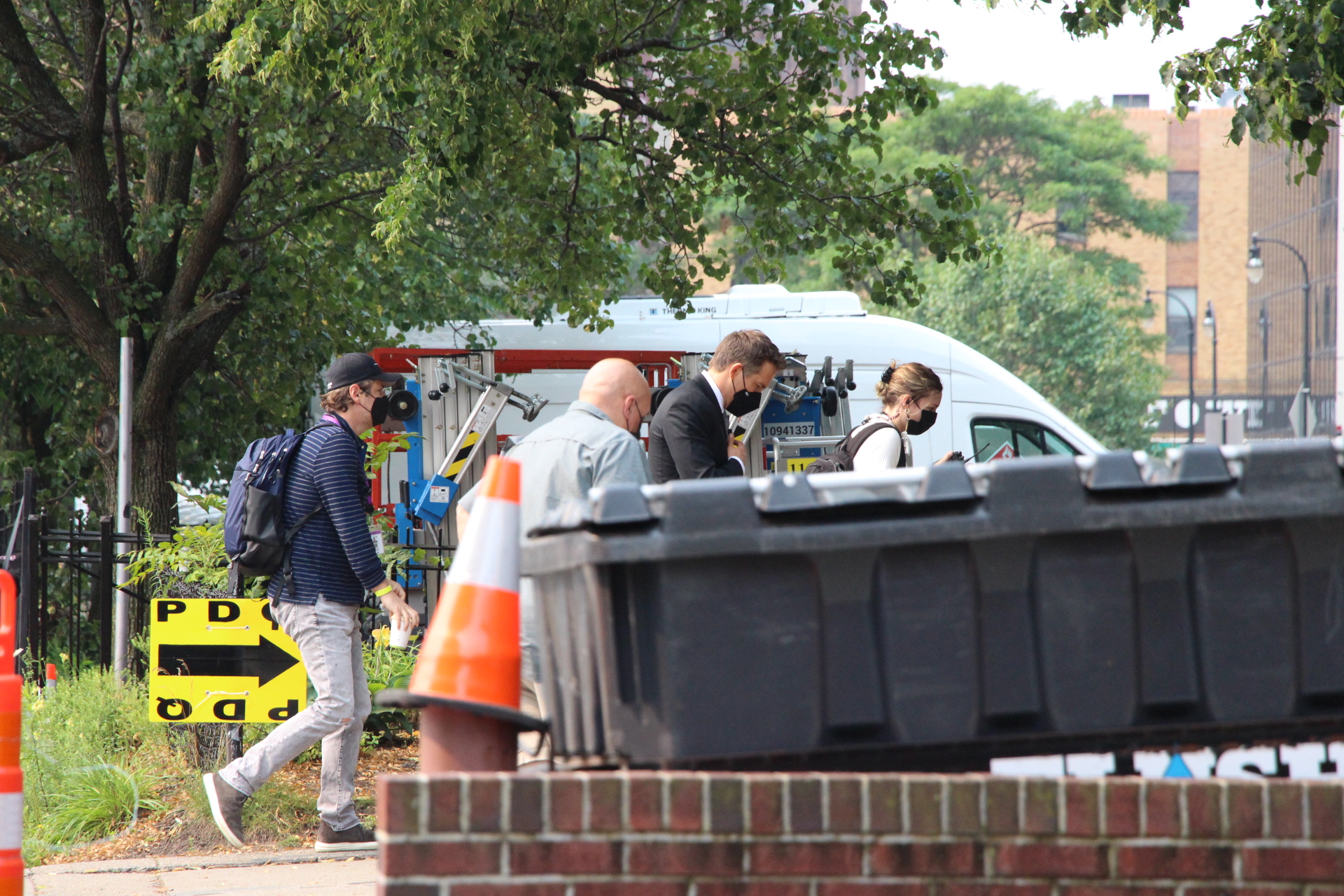 Highlighting the major detail about the 15th anniversary, they have decided to find 15 reasons to admire the Hanover Theatre and Conservatory. The journalist has also mentioned the glorious past of the city that has collaborated with Marvel Studios as well. While he trusts his confidence, do you think he would get the Green Lantern actor on board? What do you think about this entire case? Feel free to share your views with us in the comment box below.