A man of many talents, witty humor, and nothing but love for each and everyone around him. That is what Ryan Reynolds truly is. While most people think of him as nothing but the guy with crazy jokes, the latest episode of My Next Guest Needs No Introduction was nothing short of a revelation. Ryan talked about a plethora of things during the episode, but the most adorable part of it was when he talked about his daughters, pizza, and, of course, his cute little dog, Boots.

Here is what the Deadpool actor said about all those things, and of course, he is one of those people who respect rituals. Hence, he talks about their importance as well.

The David Letterman show’s episode featuring The Adam Project star was filled with fun, stories, and banter. It was so intriguing they shot a good chunk of it while we saw Ryan Reynolds cook. However, when David asked if he would cook if the cameras were not there, Ryan blatantly said no, as it is actually Blake who runs the show on usual days. And to see him say that with a straight face makes it even more hilarious. It is during the time of moving the pizza from the counter to the oven that Ryan and David first talk about rituals. 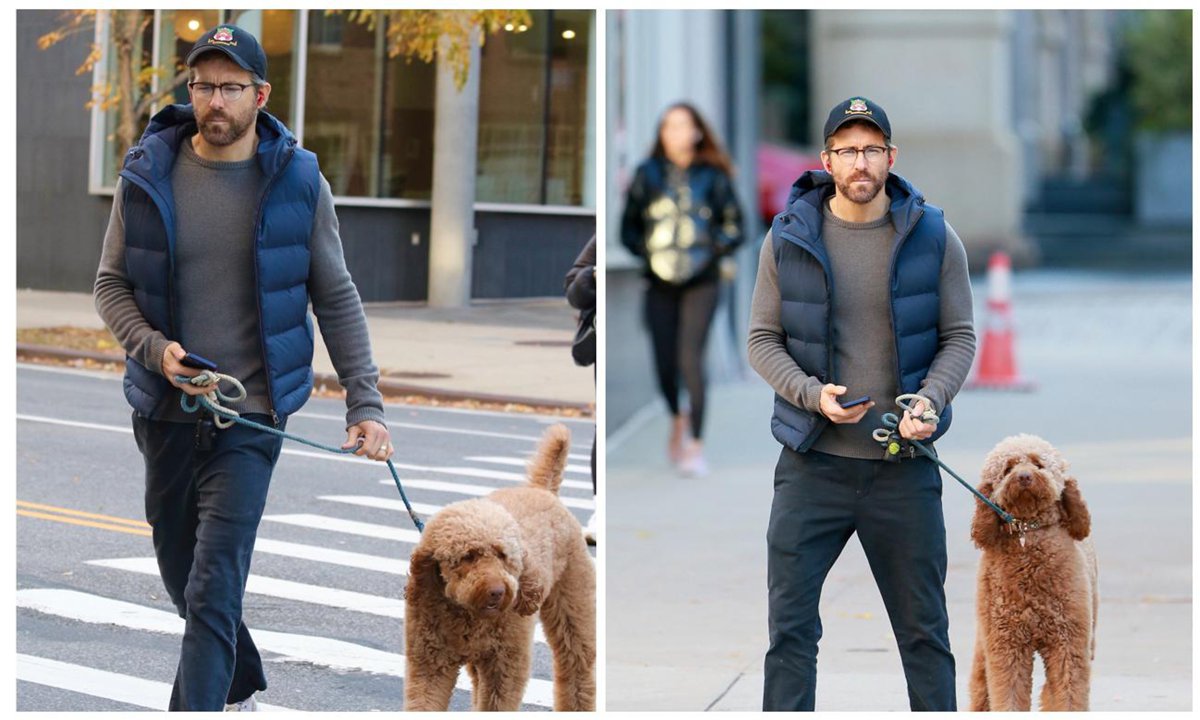 When David Letterman is transferring the pizza to the oven, he noted that “this must drive the girls crazy“. Ryan reveals that they actually love carrying the pizza to the oven. And in that process, they drop almost 50% of the pizzas on the ground. And that is when his dog, Boots, aka the Miracle Vacuum Cleaner, comes into the picture. Implying that the droppings are a feast for the pet cloud.

Later in the conversation, David talks about his family never had such a thing. He points out how this is something that will keep the kids close. “Kids love rituals like we love rituals,” Ryan said. His kids too are no exception. The actor explains it with the anticipation involved in rituals. He is actually speaking all our minds when he says, “we love the act of knowing something is coming, and the anticipation that comes with that, and then doing it.”

Do you have any such rituals that you follow with your friends or family?

Besides Christine, What Does Fans Want From Selling Sunset Season 6 and 7?