Ryan Reynolds had a whirlwind of romance with Blake Lively, whom he met on the sets of Green Lantern before tying the knot with her. Although their romance is that of a fairy tale, there’s just one blot that ruins the couple’s otherwise perfect romance. 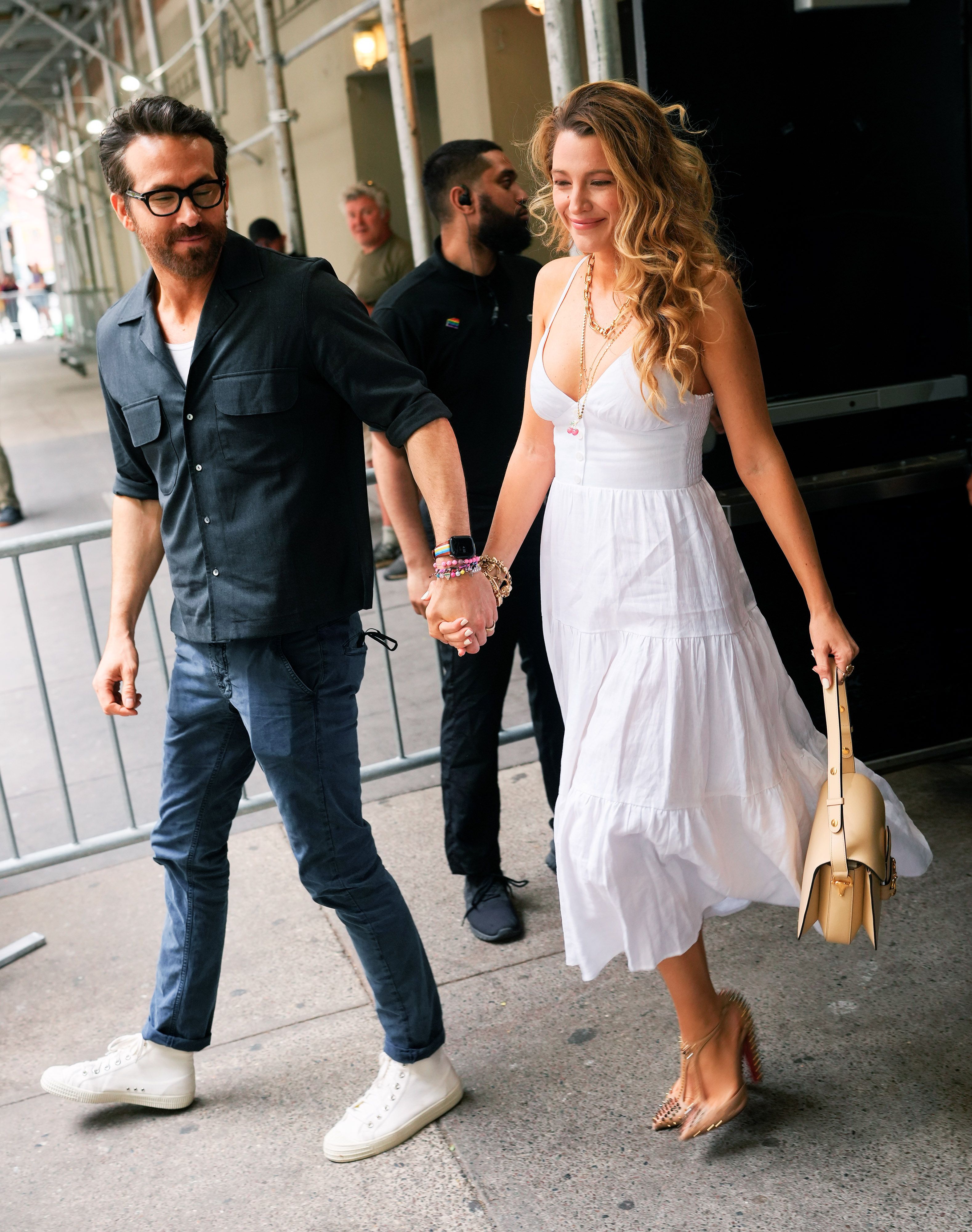 The marketing guru and actor is known for his charitable endeavors, standing up for causes and spreading awareness. He recently turned a cancer scare into an educational moment. He filmed his entire colonoscopy process to spread awareness among people and encouraged them to get a checkup regularly to avoid life-threatening conditions. Before this, the Canadian took a step to educate himself and others about systematic racism.

ALSO READ: Will Ryan Reynolds Once Again Ditch Blake Lively on the Sets of ‘Deadpool’ for THIS Esteemed Hollywood Actor?

Ryan Reynolds and Blake Lively got married at a Boone Hall plantation in South Carolina in 2012. The couple, who share three daughters with a fourth on the way, regretted their ignorance. They were unaware of the history of the place and called it a “f*cking mistake.”

“It’s something we’ll always be deeply and unreservedly sorry for. What we saw at the time was a wedding venue on Pinterest. What we saw after was a place built upon devastating tragedy,” he said. They got married again in their home a few years later.

The couple made a conscious decision to donate a $200,000 donation to the NAACP Legal Defense Fund in 2020. Blake and Reynolds also stated on Instagram that they could not imagine the fear and the struggles the people of color have to go through.

But they are trying to examine their actions and educate themselves on systematic racism and its far-reaching effects. The actor further initiated The Group Effort to bring on board 10-20 trainees from marginalized communities on set to learn the ropes of Hollywood. These trainees were paid and housed from Ryan’s own salary. This effort was made to increase diversity and inclusivity.

Do you think the 45-year-old is doing a good job of spreading awareness with his fame and influence?