Ryan Reynolds is very passionate about his football club. He now owns the Welsh club Wrexham AFC along with the actor Rob McElhenney last year. As a result of Ryan’s this move, the club became the most well-known non-league group worldwide. 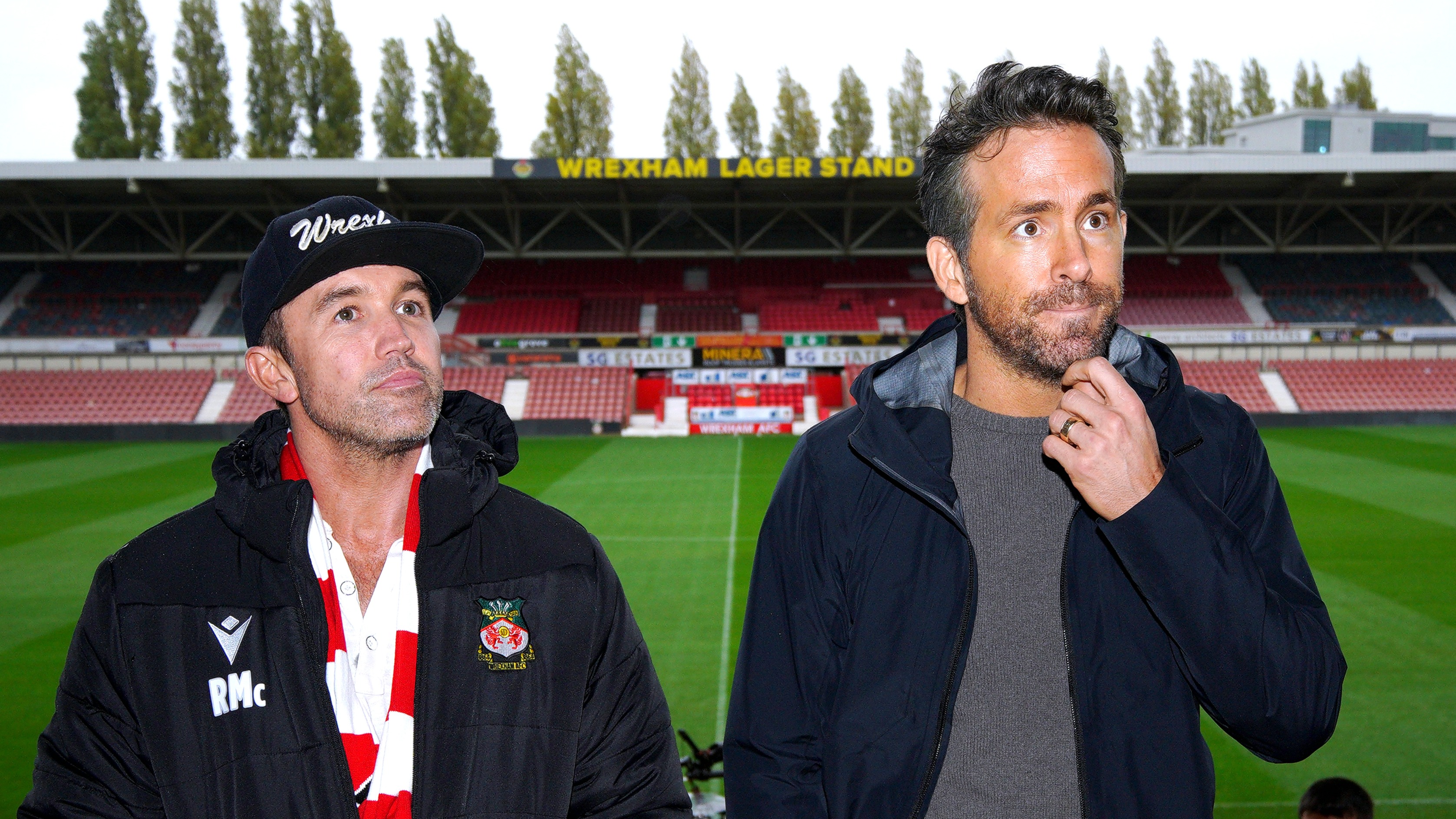 The Deadpool actor did not just buy it for the sake of investment, but the 45-year-old actor actually has plans for it. That is because Reynolds finally got permission to add 5,500 extra seats for fans in the stadium.

Ryan Reynolds successfully pushed the committee for an enormous new stand to be built as part of a £18 million upgrade to the sporting facilities at his Welsh football stadium. He was planning this from the moment he bought the club. The stadium has a stand that has been vacant for a long time now. The 45-year-old actor is planning to renovate that so that more fans can be seated there.

Council leaders have already endorsed their application, which is anticipated to get funding from the government’s Levelling Up program. The club has also contributed a “substantial” sum of money to the initiative.

What bothered Reynolds the most was the decrepit status of the Kop stand. He wished it to be transformed by the year in order to build seats for the fans, which will help them watch the game live. Eventually, it will provide a beautiful background for those who are watching the game on TV. According to Daily Mail, the actor said this in the statement he issued in which he also thanked the Wrexham County Borough Council (WCBC).

It happened after WCBC administrators asked the government for permission to use £18 million in public money to renovate the area. The Levelling Up Fund money would be used as part of a plan to build a “Stadium for the North.” Here, international football matches could be held as well as a larger initiative to revitalize the Wrexham neighborhood.

The council declared that Reynolds and McElhenney would contribute funds to cover any project-related expenses. Fans are extremely happy with the Free Guy actor’s decision to renovate.

What do you think about the Wrexham stadium getting a makeover and new seats? Let us know in the comments below.