We all know who Ryan Reynolds and Natalie Portman are. They both have been a part of popular MCU movies. Ryan, who is a Canadian-American actor, is also a businessman and a witty and funny individual. On the other hand, Natalie Portman is an Israeli-born American Academy Award-winning actress. Both actors have won several awards and are extremely famous in the industry. But these two have something more in common, which is quite surprising.

Many celebrities invest their money in various businesses and explore different opportunities. However, sports have been a passion for investment for many celebrities. They have surprised the fans by showing interest in the field. Ryan and Natalie are no exceptions. They also have similar interests, but one more similarity is there between these two stars.

Ryan Reynolds and Natalie Portman have a common interest beyond acting

Other than being an amazing actor, Ryan Reynolds has been busy with various business ventures of his own. He owns a gin distillery named Aviation American Gin. The Adam Project star has invested in the business and proved himself versatile in this industry.

On the other side is Natalie Portman, who has recently returned to the big screen as Jane Foster in Thor: Love and Thunder. The Mighty Thor has had a busy and bigger year in other fields as well. Natalie founded a new soccer team to improve equality in soccer. The name of her team is Angel City. Her team has taken part in the 10th season of the National Women’s Soccer League (NWSL). They have grown and have earned a dignified name in the field.

Ryan, along with Rob McElhenney, has recently owned Wrexham AFC. It is a welsh-based team that competes in the National League. This is the very first joint attempt of Ryan and Rob into sports. And both of them recently started to show support by attending the games and investing money in supporting causes around the team. 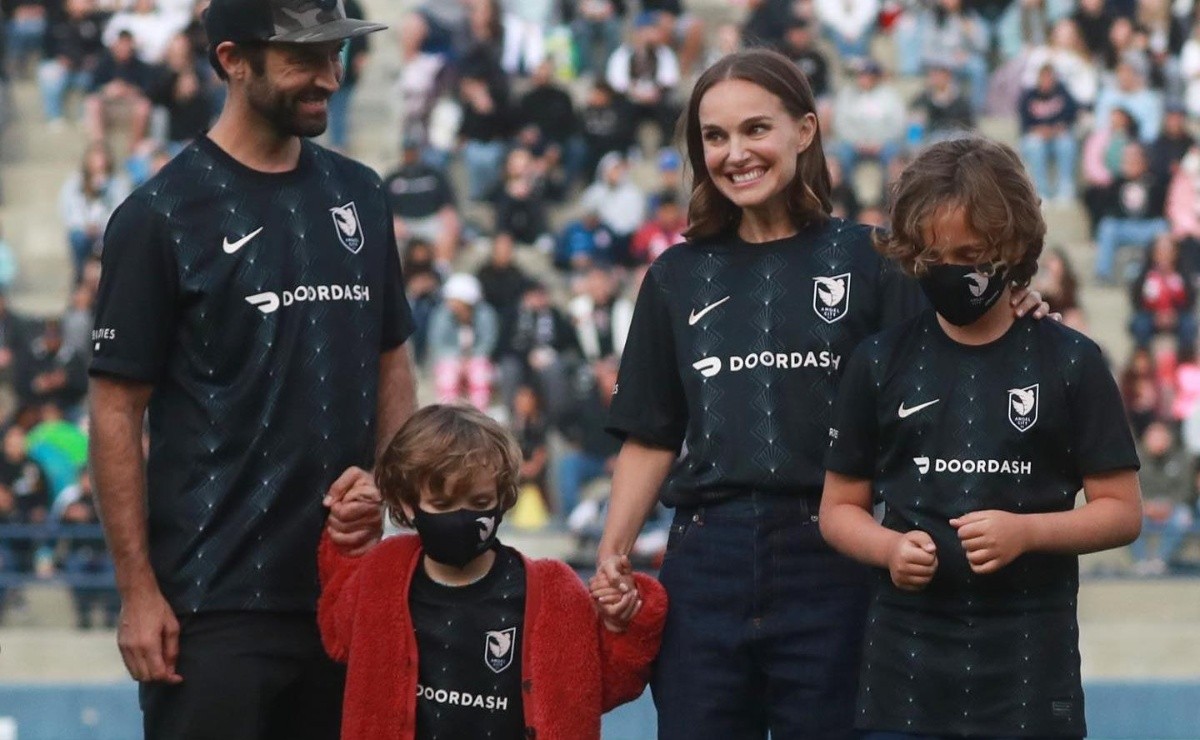 Both the MCU stars have the same interests and business senses. They both have invested in soccer and own the teams. It doesn’t surprise the fans of the actors. However, it is a big surprise for the fans of soccer. What do you think about both these stars owning the teams? Are you also a soccer fan? Tell us which team is your favorite in the comment box below.

“I had a career, my life… I had my path,” – Meghan Markle Talks About Her Sacrifices Before ‘plot twist’ Harry Entered Her Life