The royal correspondents and biographers have not liked Meghan Markle since the beginning of her relationship with Prince Harry. Their hate for the former actress reached a new level two years back as she left the United Kingdom along with the Prince and Archie. Many Palace insiders and authors have accused Markle of creating a rift in the royal family and taking Harry far away from his home to set up a life in California. 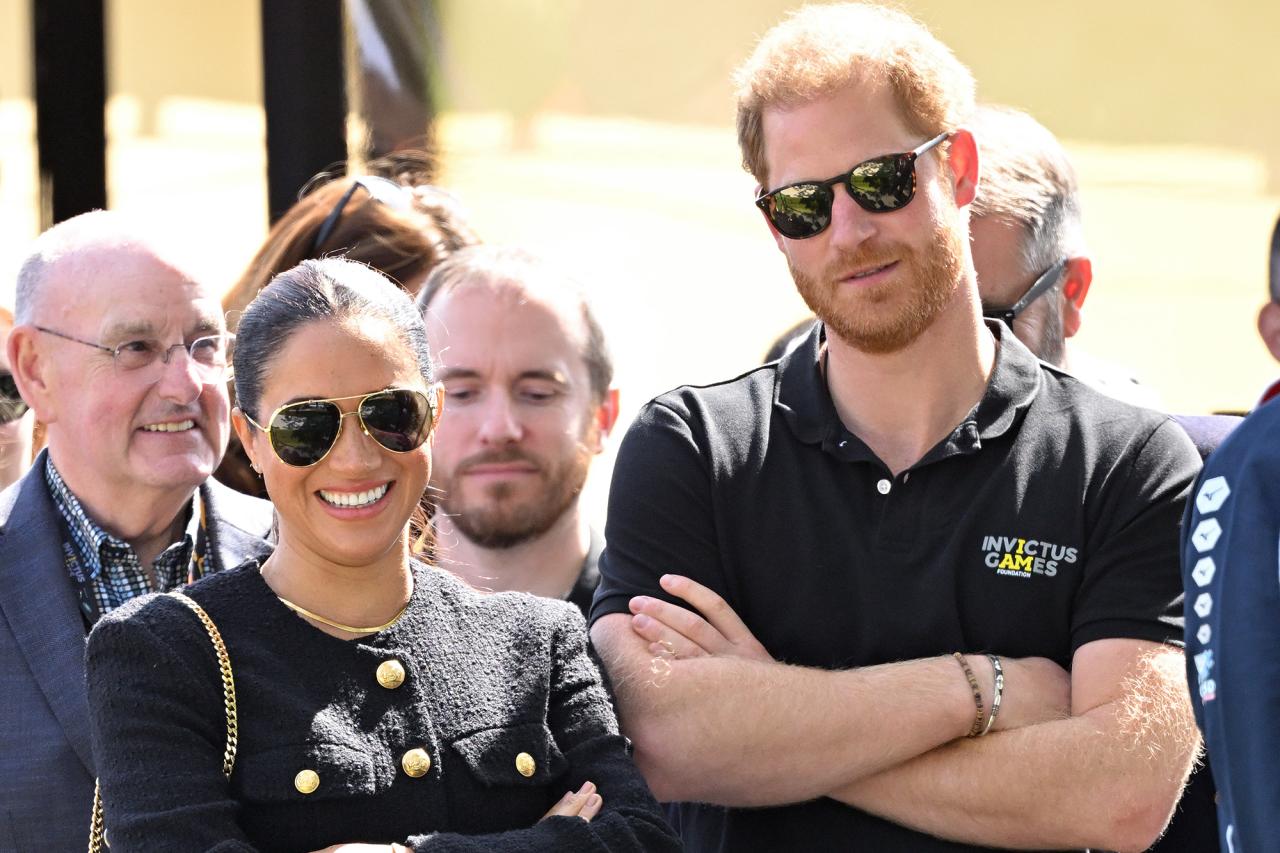 At present, there is uncertainty looming over the future of the Duke and Duchess of Sussex due to their sour relationship with the new monarch King Charles III. Amidst all the tensions, royal correspondents Tina Brown and Tom Bower have predicted the future of the relationship between Prince Harry and Meghan Markle.

Meghan Markle to leave Prince Harry in the future?

Prince Harry and Meghan Markle are currently looking for a new adobe in California. The two have decided to relocate, as their $14 million cottage is no longer sufficient for a family of four. As the news of the couple changing houses went viral, the royal author, Tina Brown, made a snide remark about the former actress.

The Palace Papers author believes that there will be a time when Meghan will get fed up with her relationship and will be hoping for a new partner. She jokingly took a jibe at the Duchess saying that Tesla CEO Elon Musk is single. “It might be more than a new house she’s looking for. Elon Musk is still single,” Tina said as quoted by Telegraph.

Meanwhile, the other royal expert, Tom Bower, also echoed the same sentiments. The Revenge writer predicted the downfall of Harry’s relationship with Meghan within two years. He revealed that the Suits alum is already tired of the royal Prince. Elaborating further, Bower added that the two have managed to stick together so far only to execute their plan of damaging the royal family and building their own brand.

“There are many now in London who say that [Markle] is tiring of [Harry]. They speculate that in two years she will say, ‘This is enough’ and should negotiate some sort of deal with [King] Charles to break the marriage,” Bower told Page Six.

ALSO READ: “2023 was to be their reconciliation year” Prince Harry and Meghan Markle Desperate to Tone Down the Memoir and Netflix Series

Do you also believe that Meghan Markle and Prince Harry would not be able to survive a lifetime together? Drop your views in the comments.