With the blink of your eyes, the horrors of Halloween will be knocking at your doorsteps! From spooky-faced pumpkins to spine-chilling costume parties and binge-watching dark and intense movies, All Hallows day has already started setting the festive mood. While most of the populace might be busy making a perfect movie list, arranging a party, or figuring out the best and scariest costumes, we want to take you back to the infamous Will Smith Halloween song. 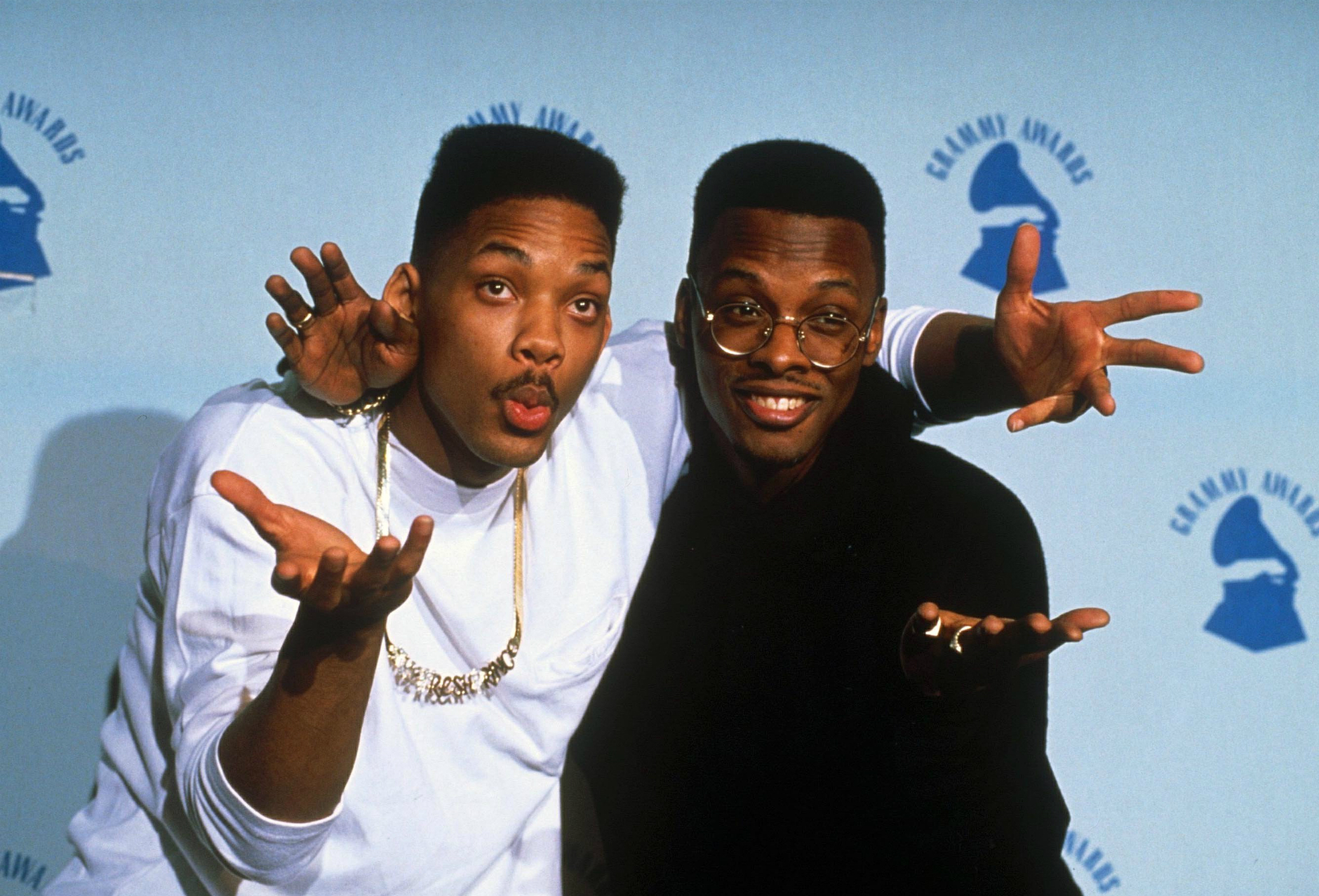 Back in 1988, Will Smith and DJ Jazz produced a single track, Nightmare on My Street, in their signature goofy style, as a tribute to the infamous dream demon, Freddy Krueger. What starts as an unlucky nightmare ends with the satirical death of DJ Jazz with the devil becoming Fresh Prince’s new DJ. Here’s everything you need to know about this intriguing track and its iconic potential for your Halloween special playlist.

The song features the incidents from Nightmare on the Elm Street series happening on Will Smith’s street. It begins with Will Smith narrating how he had gone to watch a vampire movie on a triple date. “He comes to me at night after I crawl into bed. He’s burnt up like a weenie and his name is Fred!”

Will Smith opens his rap by describing the devil and giving multiple references to the movies throughout. Although, his younger self believes it is just a nightmare, seeing a ripped bedsheet first thing in the morning scares him off.

The next thing Smith does is call Jeff to warn him about Fred and ask him to stay awake. But what he instead hears on the phone is his friend’s scream and Freddy answering, “I’m your DJ now, Princey!”

ALSO READ: ‘When it pours, it rains:’ Will Smith once revealed how he lost everything before Fresh Prince of Bel-Air

Notably, it is the third release from their second album together, He’s the DJ, I’m the Rapper. The New Line Cinema had sued the duo for attempting to produce the video song anyway when they opted not to commission it. However, they were able to upload a video copy in 2018 just at the time of All Saints day.

Jazzy Jeff explained that his then-girlfriend mistakenly tapped over the video and that Smith’s dad reportedly lost his copy. As you can see above, the VFX and the video quality are not that good, but it is still astonishing to watch the younger version of Will Smith bluffing his way through Freddy in one of the best storytelling raps ever.

Would you add it to your Halloween playlist? Let us know in the comments below.