How would you react when you get to know a well-known celebrity who lives right next to you? You’d jump out of excitement, right? But can you imagine what a celebrity feels like when they get to know that another famous person lives right beside them? Miley Cyrus once expressed her feelings when she realized Ryan Gosling was her neighbor. 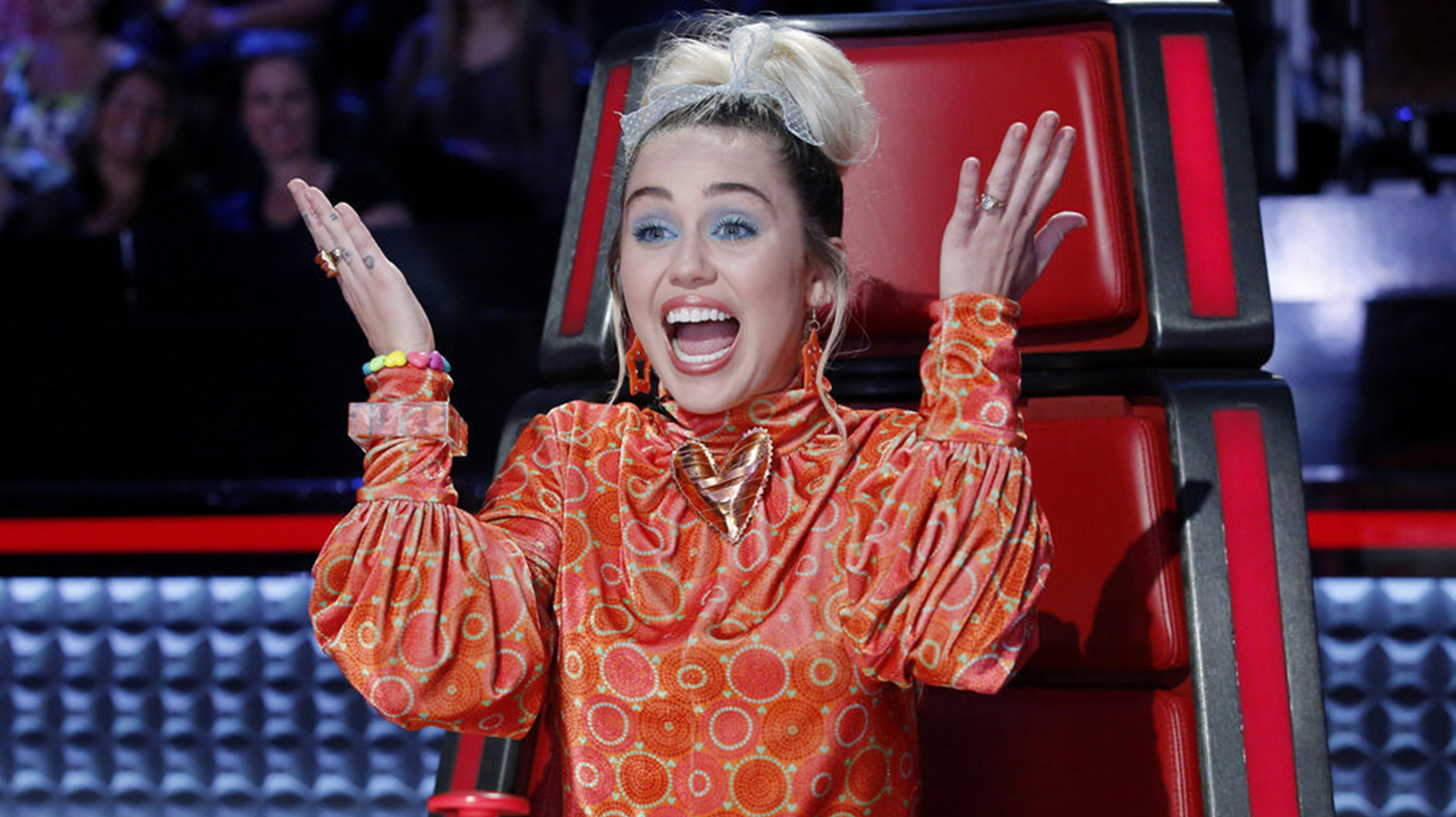 Known for her distinctive raspy voice, the varied styles and genres of her music, Miley Cyrus, was once confronted with paparazzi. The media follows celebrities and traces their movements to get a piece of news. Once one such incident happened with Cyrus and she lost her cool.

Ryan Gosling, the king of romance, is one of the most versatile and loved actors in the industry. The same is the case with Miley Cyrus, who has created her name in the music industry. The singer once was fed up with paparazzi as she confronted them because her neighbors complained about people constantly being there. While having a conversation with them, she got to know that Ryan Gosling was her neighbor. 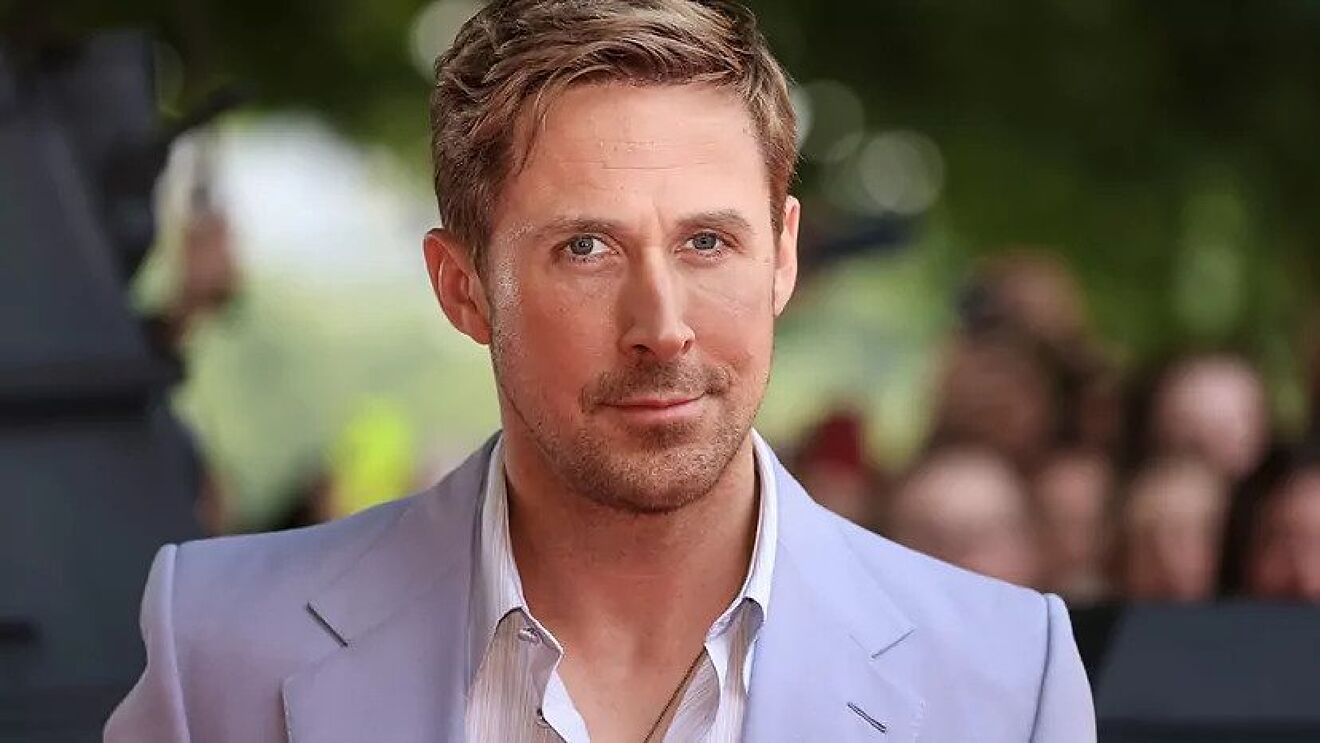 The media people explained how they were waiting for Gosling, as he was there as well. As soon as she heard about him, she said, “Oh! Ryan Gosling lives close to me? That’s nice.” Her anger just melted and she calmed down. Well, that’s how Gosling’s magic works.

What is Miley up to now?

Christmas is around the corner and who doesn’t love the festival? So, Miley will be back on NBC with Miley’s New Year’s Eve Party. The Christmas special will feature a star-studded lineup of performances and special guests, which have yet to be announced. But this year, the co-host of the show will be Dolly Parton, replacing Pete Davidson. 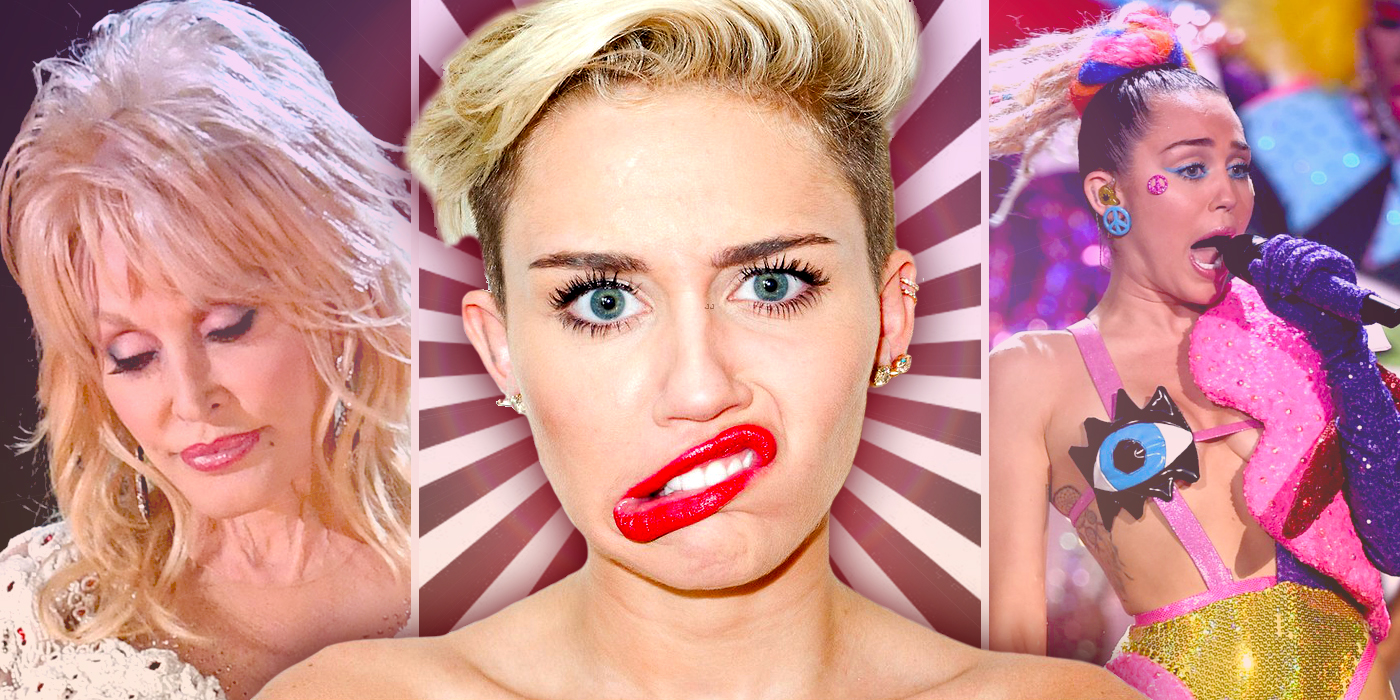 Did you know Dolly is Miley’s godmother as well? Her music has greatly influenced Cyrus as she proved it by performing Patron’s song, Jolene, multiple times. Well, you can watch the special on NBC from Miami on the 31st of December, from 10:30 p.m.-12:30 a.m. ET. You can also watch the live telecast on Peacock.

ALSO READ: Ryan Gosling Finally Gets His Marvel Call, but Not for the Role He Wanted?

How would react if Ryan Gosling was your neighbor?