Jane Austen’s novels are known for their revolutionary feministic ideas that have brought colossal changes to chauvinist society time and again. The way her novels continue to inspire women worldwide even now strongly portrays Austen’s hold on the readers to this date. Netflix is home to a few Austen adaptations like Pride and Prejudice and Sense and Sensibility. Following this lead comes the adaptation of Persuasion, a timeless classic. But it seems as if in the hierarchy of dreadful, ham-fisted adaptations, Persuasion stands shy of all the worst-produced movies in the year. Or so big media houses say.

Why Persuasion on Netflix is getting the outright hatred

Eight years after Anne Eliot was persuaded not to marry a dashing man of humble origins, they meet again. This time Anne tries her luck a second time to get back her true love. This is the primary theme that the movie revolves around. The most difficult challenge for an adaptation movie is to usher the essence of the original period to flourish in a distinctive contemporary world. The problem here lies with the setting of the epoch and the screenplay.

However, we could have still overlooked these defects if the nature of the characters, for which the novel prospered, had reminded intact. The main protagonist, Anne Eliot was known to be a sweet, shy and meek woman who was kind to a fault. That’s the Anne Eliot readers loved and adored. The movie has completely changed her from a humble Georgian lady to a rebellious outspoken wine-drunk woman. This isn’t the version that fans were expecting to see.

Dakota Johnson did the best she could with the material she was given but still couldn’t save the film. Moreover, the movie has missed the core feelings of Anne as portrayed in the novel. The classic exchange of dialogues, the yearning, the consideration of her family’s well being and her kindness are all discarded. This character distortion completely destroyed the subtlety of social criticism and manners. Therefore, the movie failed to uphold the basic fundamental element of all of Jane Austen’s works. 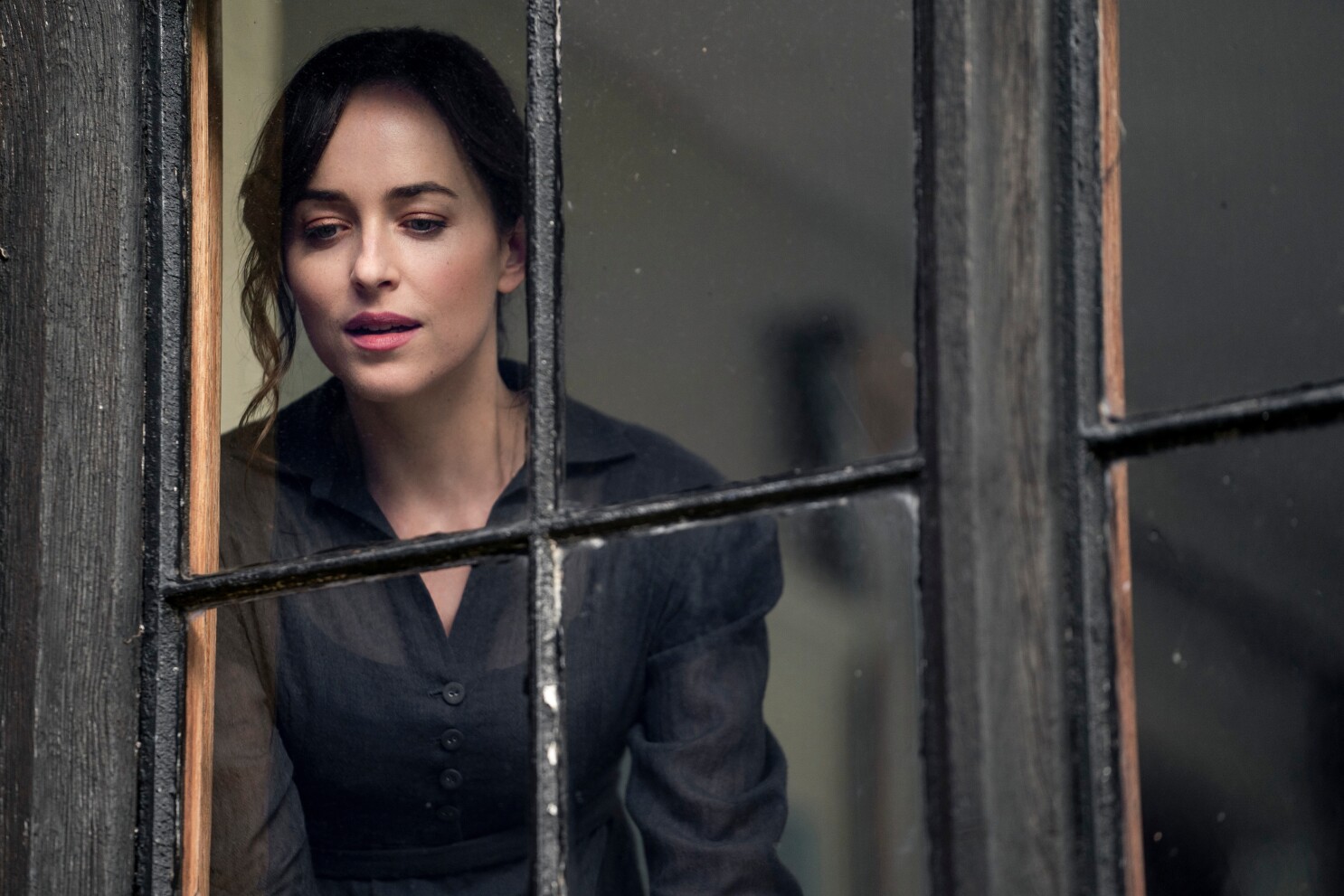 Get to know more about Jane Austen: Austen’s complete biography

The movie couldn’t sustain the nuance of the novel and has been directed with a rom-com sassiness. This left the ardent Austen readers in a fit of pique. Pride and prejudice had set the bar too high for a movie like Persuasion to be up to the mark. In a movie where the entire plot seems like a blatant misunderstanding of the subject material, it’s now only better to be on the safer side and be immune to all the irked remarks it’s going to receive.

Many publications have expressed dismay over the latest Jane Austen adaptation. Along with annoying fans worldwide, authors and publishers have flooded the internet with negative reviews.

“Jane Austen gets the ‘Fleabag’ treatment in the trailer for Netflix’s ‘Persuasion,” wrote Mashable.

Firstpost, in its review of the film, called it “too plastic” and wrote, “Despite the focus on reinventing the original story as a romantic comedy, the narrative falls short of wit as well as scope for genuine chemistry between the lead pair.”

Meanwhile, Guardian called the film a “travesty of Jane Austen” in its title before giving a one-star rating.

“Everyone involved should be in prison: Netflix’s Persuasion reviewed. Not for life, but until we could be confident they’d learned the error of their ways and there was minimal risk of reoffending,” wrote a writer for Spectator magazine.

Brandon Taylor, an American writer, took to Twitter and expressed his resentment at the dreadful adaptation of the novel. He also posted a snippet where he called the movie a “hate crime.”

Leaving this here and going to pack for Paris. 🌚 https://t.co/y8gsVvZUiH

Not only these but media houses, publishers, and writers all across the world have expressed their reviews in disdain. The official trailer released by Netflix received heavy backlash with awful criticism all over social media.