There comes a time in everybody’s life when they break the connection with themselves. They do something that no one, including themselves, has ever could imagine. Something like this happened with the King Richard star, Will Smith. Ever since he lost his temper at the Oscars and slapped Chris Rock, he’s been in most of the conversations. However, the actor publically apologized to Chris and everyone else. But since the incident, the fans have seen him with an extremely different personality. 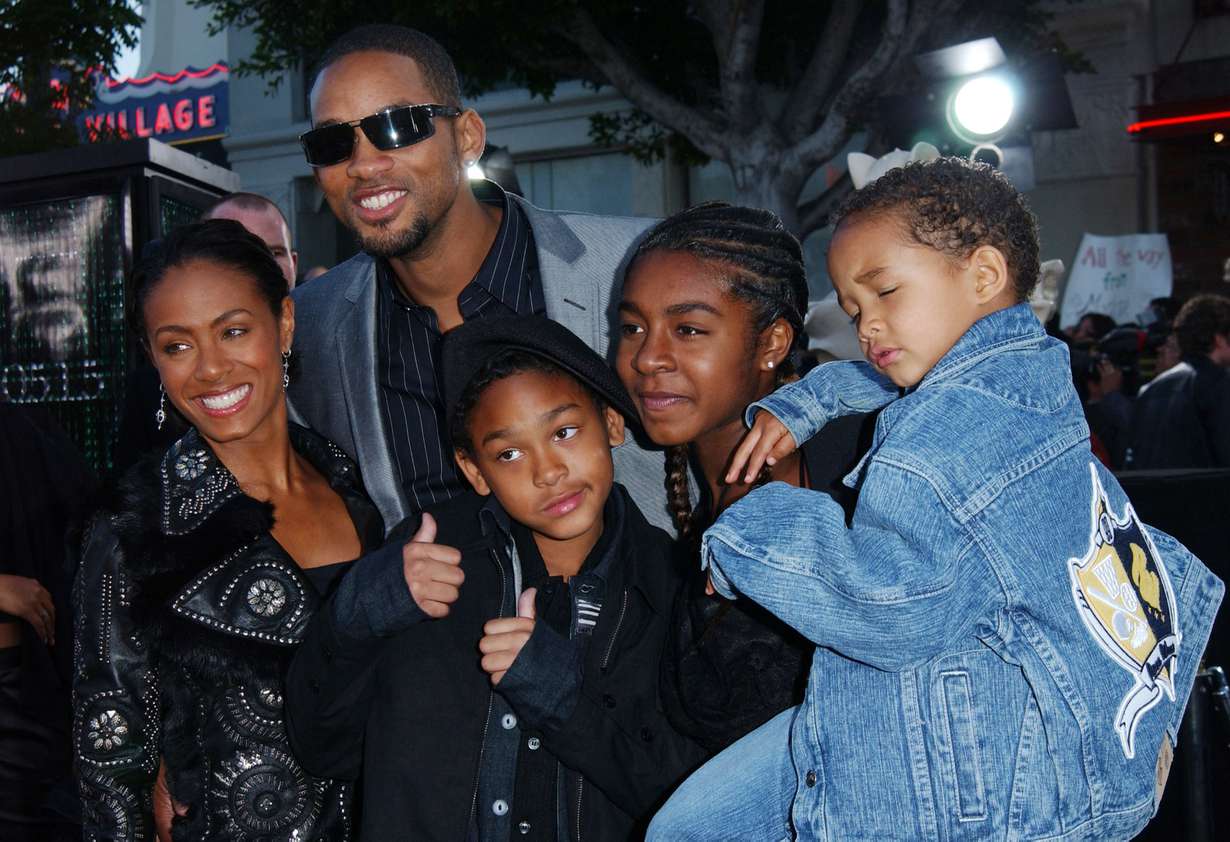 Before everything happened, Will was a jolly and funny man. He has a great sense of humor. The Fresh Prince of Bel-Air loves being with his family and making them laugh. But certain events of his life changed the man from within. Here is the proof of the King Richard star being funny yet supportive of his family.

The funny Will Smith who has weird suggestions for Jada Smith

Will Smith has been married to Jada Smith for over 20 years. They have a beautiful family, including Jaden Smith, Willow Smith, and Trey Smith. While we have seen Smith working with his children in movies, he is extremely supportive of their dreams as well. For instance, one time, when Willow was going to perform live on stage, Will, along with his family, was going to see her live. Now, the women of the family were a little late, and this happened.

When they were leaving for the concert, Jada and Tery became a little late because they had to go to the restroom. Now, the father didn’t want to be late, so he said jokingly, “Willow about to do a show. You pee in a car.” He then gives her a new name for being late. He told Jada that her name should be Leta instead of Jada. The hilarious moments follow throughout the video.

ALSO READ: Will Smith Shares an Odd Similarity With Sci-Fi Franchise ‘Star Trek’, and We Hope It Lives Long and Prospers

Willow Smith is an American singer and actress. The daughter of actors Will and Jada Pinkett Smith, she has received various accolades, including a Young Artist Award, an NAACP Image Award, a BET Award, and nominations for two Daytime Emmy Awards and an MTV Video Music Award. And this proud father wanted to support his child by being there by her side.

An incident can change your life. However, there are some true and loyal fans of the Men in Black star who love this funny and jolly man. What do you think about it? Do you also wish to see the actor like this again?  You can explore Will Smith’s movies here on Netflix.