Netflix is many of the times titled the ‘Powerhouse of Documentaries.’ The platform is working really hard in the direction of creating interesting documentaries. The streaming giant has a great collection of documentaries and is portraying them extremely well. Surprisingly, its second-most-watched show is the docuseries Monster, which is about the criminal Jeffrey Dahmer. But, can you imagine people filing lawsuits against a person after watching a documentary? Well, Our Father on Netflix has made that possible.

The true story behind Our Father will give you spine chills

It is the story of a horrible doctor named Donald Lee Cline from Indiana. He was a US Air Force veteran and was active as a gynecologist and fertility specialist after he retired from the Air Force. The disturbing subject of Our Father deals with the story of doctor Cline who secretly impregnated his patients with his own sperm between 1974 and 1987. 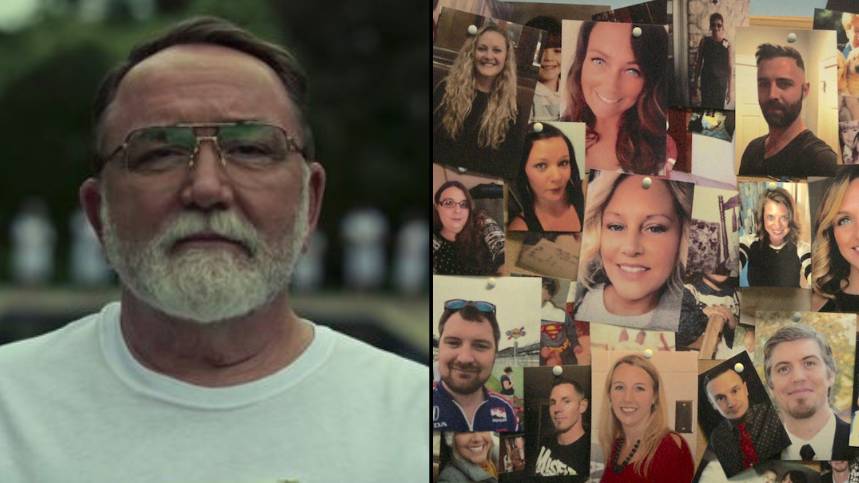 ALSO READ: After ‘Our Father’, Netflix Unearths ‘Sins of Our Mother’ In An Unsettling True Crime Documentary

One of the first people to suspect this was Jacoba Ballard. She contacted various news platforms to unravel the story of Cline. Ballard claimed that she had evidence that the specialist who treated her mother’s illness used his own sperm to trick his patients. Initially, she thought at least seven of her siblings were fathered by Cline. According to Fox 59, the horrifying total is now 94.

Additionally, the documentary tells the story of various victims who were living a lie until they found out the truth. Surprisingly, Cline is not the only doctor to do it, there are many more. After Our Father was released on Netflix, those who were scared to speak about it came forward. In addition to that, the documentary will give you a spine-chilling effect, as you are practically witnessing the victims of a real story.

If you have not watched it yet, watch Our Father only on Netflix.