Acting is a really complex and difficult art form. Not all can blend into a role or commit to the role the way some of the great actors can. It takes discipline and dedication to truly impress the audience with your performance. And more than often, you have to overcome challenges while you are preparing for a role. That also happened to Manuel Garcia-Rulfo while he was preparing for his new role in Netflix’s new legal drama The Lincoln Lawyer.

But like all great actors, Manuel also overcame his obstacles to deliver a captivating performance as the lawyer Mickey Haller. But what helped the actor to win over his fears and give a stellar performance? Let us try to find out.

How did Manuel Garcia-Rulfo overcome his challenges?

Manuel Garcia-Rulfo is a Mexican actor who is most known for his roles in the 2016 adaptation of The Magnificent Seven and From Dusk Till Dawn: The Series. So Netflix’s The Lincoln Lawyer is his first American show. As a result, Manuel had to perfect his second language: English.

Not only that he also had to learn quintessential legal terms as he plays a lawyer so he had to memorize them by heart. In an interview, Manuel shared that he met a lot of lawyers and even saw many trials like the famous OJ trial to learn how to conduct yourself in a courtroom.

ALSO READ: ‘The Lincoln Lawyer’ Netflix Cast and Cameos – Check Who Are Playing the Matthew McConaughey Characters in ‘The Brass Verdict’ Adaptation

The 41-year-old actor also added that the first and foremost thing he did to rehearse for his roles was to read the books. He says that helped him to understand the character better as the books alone have a lot of details for the character of Mickey.

So, what was the most challenging part of his role: the legal terms or the long monologues? Manuel answered without hesitation, “Oh jeez! For me it was English.” 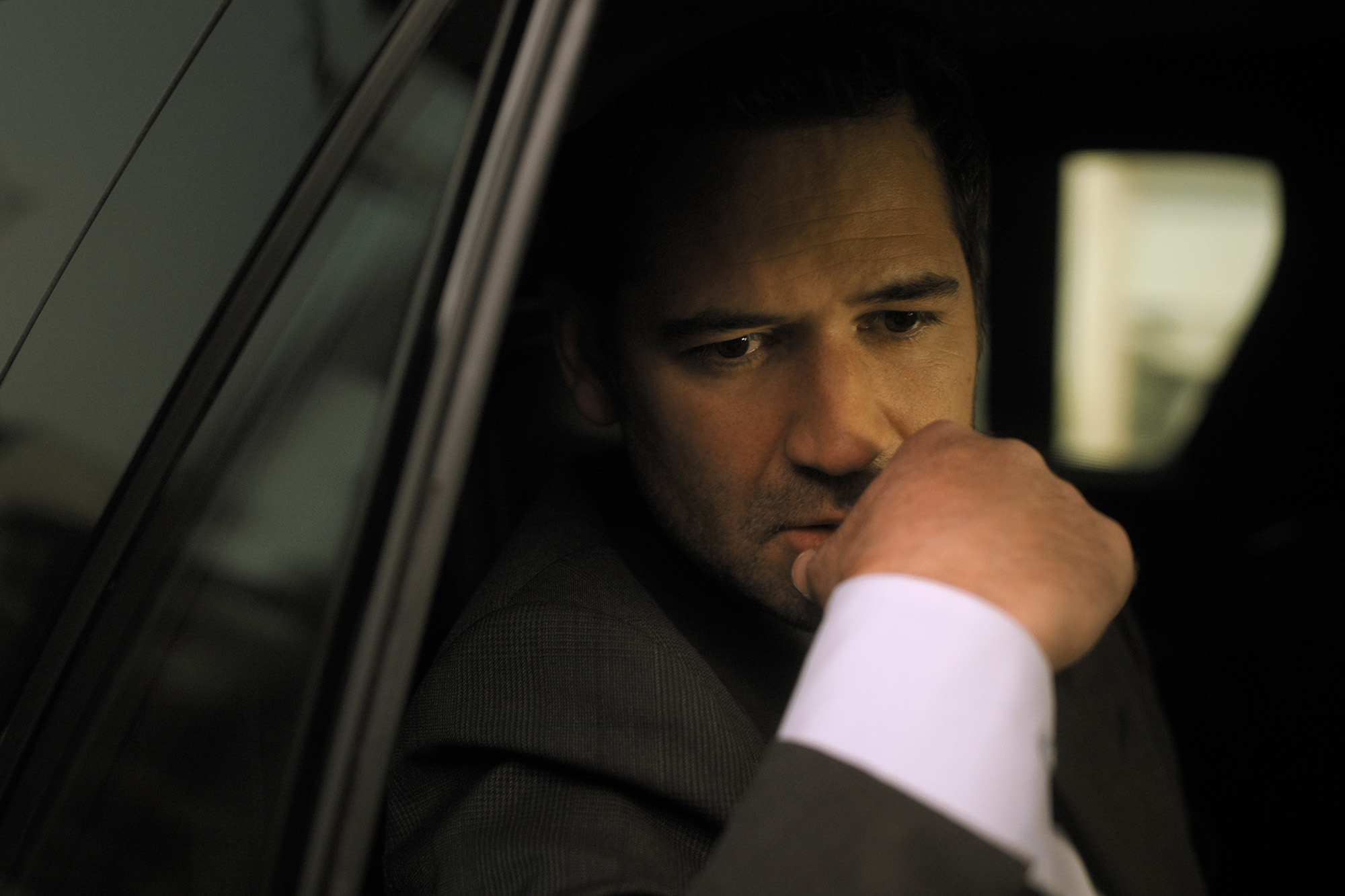 The actor explains that he had to memorize a lot of terms before the day of shooting. But all his hard work did pay off in the end as he has totally outdone himself in the series. And it will be great to see him in season 2 of the show.

Do you think Manuel Garcia-Rulfo did a good job in The Lincoln Lawyer? Let us know what you think in the comments.

Stream the first season of the show only on Netflix.

2 thoughts on ““Oh jeez! For me it was English”: Manuel Garcia-Rulfo on the Challenges to Play Mickey Haller and How He Prepped for ‘The Lincoln Lawyer’”