Off lately, Kanye West has been making the headlines even with no upcoming songs or albums. The rapper has always been in the news for multiple reasons. From participating in the Presidential election in 2020 to taking shots at multi-billion dollar businesses, Kanye has always gone to lengths. Previously, the rapper even took multiple shots at comedian Pete Davidson and his ex-wife Kim Kardashian through various social media posts and stories.

While West is a multi-industry tycoon and has a successful music career, sometimes his controversial posts online raise some eyebrows. In recent times, his activities have become subject to criticism from the masses. And amongst the plethora of celebrities who called out the rapper, Nicki Minaj also took shots at Kanye. But why did Minaj call out Ye, and how?

How did Nicki Minaj throw shade at Kanye West ?

Kanye West is one of the most successful rappers and producers of today’s generation. Undoubtedly, he is a very influential musician and has inspired a ton of individuals worldwide with his music. While many rappers and upcoming artists look up to Ye, his recent controversies have turned many from the hip-hop industry against him. One of them is Nicki Minaj. 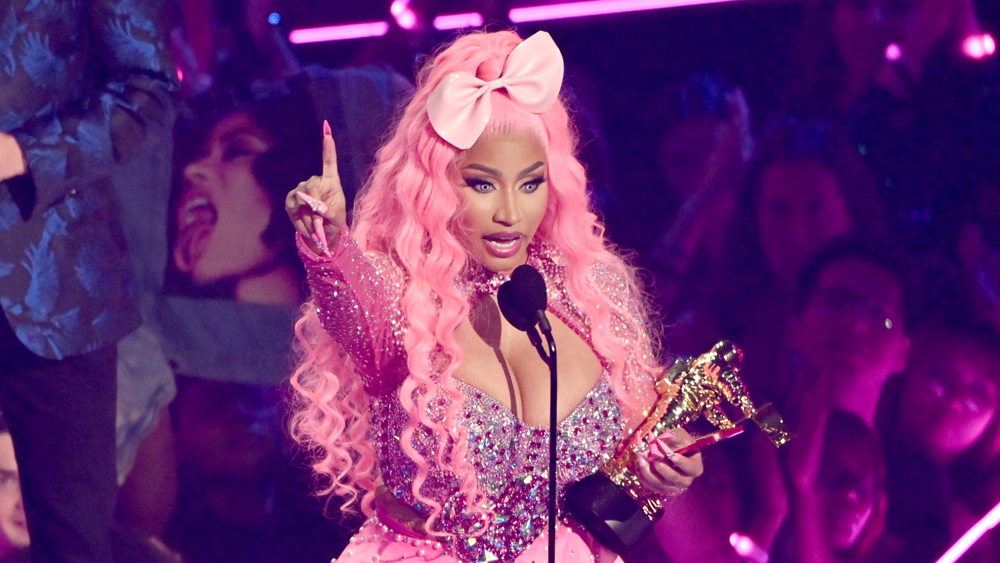 The Super Freaky Girl hitmaker seemingly took shots at Kanye West as she stopped her set in New Orleans. Minaj reportedly asked her DJ to stop her song Monster on which she collaborated with West. Stopping midway during her performance at the Essence Festival of Culture, the rapper said, “I’m ‘Monster’-ed out, and we don’t f–k with clowns.”

While she did not directly call out West, it was evident as Monster was one of the songs the duo worked together on. The Bang Bang hitmaker quickly changed the subject and revealed that she wanted to “give a shout-out to New Orleans.” Apart from Monster, Nicki worked together with the 22-time- Grammy Award winner on a few other songs such as Dark Fantasy from Ye’s album My Beautiful Dark Twisted Fantasy and 2018 Kanye West song, Violent Crimes.

However, Minaj is not the only person who called out the rapper. Reportedly, even Kim Kardashian is not happy with her ex-husband. In light of the rapper’s controversies and ongoing legal feuds, ex-wife Kim Kardashian distanced herself from Kanye West and communicates with him through assistants.

ALSO READ: “We want the old Kanye back,” Said Kevin Durant After Watching the Documentary on Kanye West

What are your views on the rapper? Do let us know in the comments below.