we expected more information about itNetflix appears committed to establishing itself in the gaming industry. The streaming juggernaut appeared on stage at the Ubisoft Forward event to announce a new agreement that will result in the production of three unique mobile games: a new Assassin’s Creed, Valiant Hearts 2, and Mighty Quest. There is also an Assassin’s Creed production in the cards with Netflix per sources. 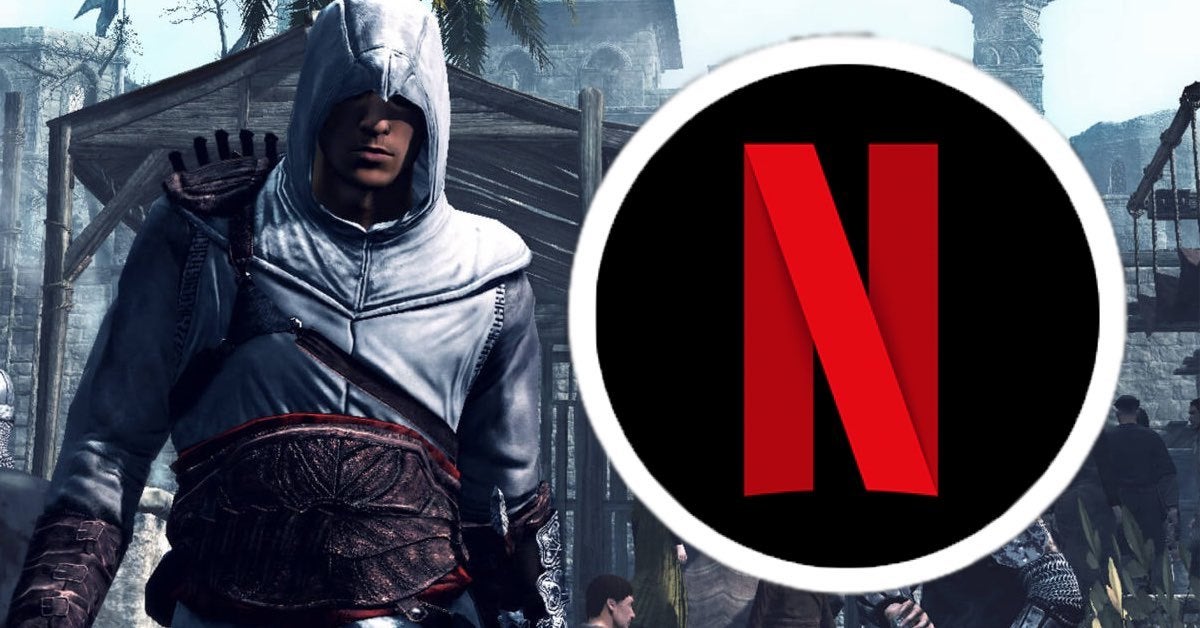 Two projects were presented during the Ubisoft Forward event in September 2022. Although some fresh information about the show was provided during the occasion, not many facts about the game have yet been made public. But we have got something for you.

Ubisoft has revealed that as part of its recently announced partnership with Netflix, it will create an exclusive Assassin’ Creed mobile game for Netflix members on Android and iOS. The business also reminded viewers that Netflix is developing a live-action Assassin’s Creed television series.

Later on, in the event, there was a block of announcements devoted to Assassin’s Creed. Ubisoft disclosed that the Netflix and Ubisoft Film and Television partnership on the Assassin’s Creed television series is still in the early stages of production. Jeb Stuart, who has a number of well-known scripting credentials, is in charge of the series. Relevantly, Stuart most recently served as the showrunner for the Netflix historical epic series Vikings: Valhalla.

ALSO READ: Ranking the Top 7 Netflix Series and Movies Based on Their Soundtracks and Music

There weren’t many details provided about the impending Netflix mobile game, and what type of experience it will be is unclear. During Ubisoft Forward, the gaming company revealed Codename: Jade, a new Assassin’s Creed mobile game that will serve as a full-fledged Assassin’s Creed RPG title for mobile devices.

However, the company was eager to point out that Jade is a distinct experience from the Netflix game. As the game’s release date approaches, we can expect more information.

The two Assassin’s Creed projects coming to Netflix do not yet have set release dates, but as the game and series’ development goes along, fans can anticipate more information. Check this space for more updates, and comment below if you are excited for this collaboration.