From the producers of Netflix’s successful docuseries, Formula 1: Drive to Survive, we will soon have a documentary that captures the beauty and thrill of the PGA season.

Netflix and PGA tour link up for a documentary series

For the very first time, a network will access the behind-scenes of the PGA Tour. Netflix will bring us content from all the championships of the season, including the four majors. We do not have a confirmed name for the series yet, but it will follow the likes of Sergio Garcia, Dustin Johnson, and Jordan Spieth. 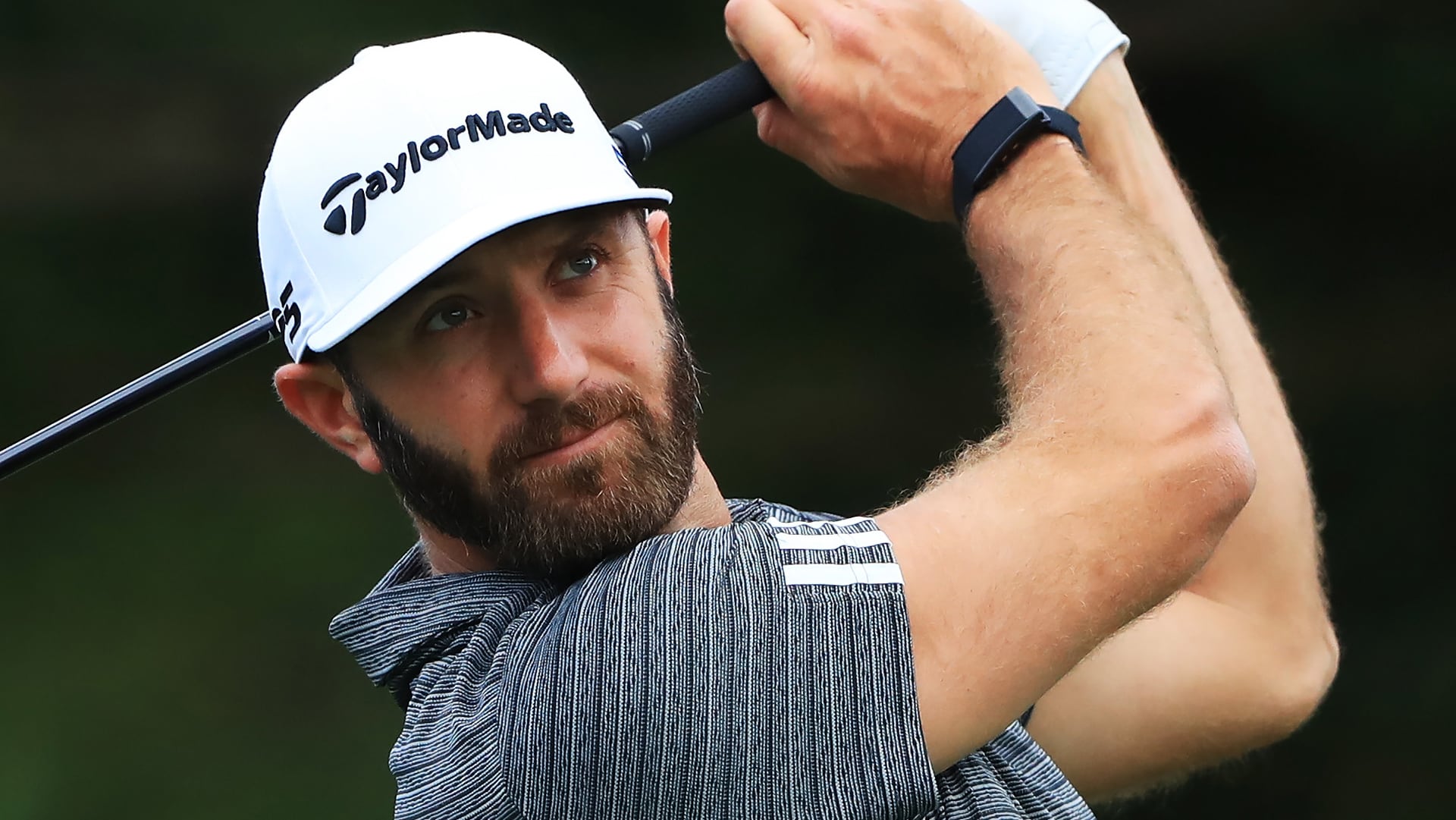 According to Deadline, the filming for the documentary has already started and it will capture everything that these Golf players and their teams go through during the season. We will see the vehemence of training, travel, victory, and defeat as seen by the various athletes.

ALSO READ: Neymar: The Perfect Chaos – Netflix Release Date, Cast, Teaser, and What to Expect From the Docuseries

While talking about this new venture into Gold, Brandon Riegg, Netflix’s Vice President of Unscripted and Documentary Series said, ” (it is) first-of-its-kind partnership and unparalleled window into life on the Tour.”

BREAKING: Netflix is teaming up with the PGA Tour and golf's major championships for a documentary series that will follow the lives and stories of the world's top professional golfers across the 2022 season. ⛳️

“Our members will love getting to know the players and personalities as well as the iconic venues along the way,” he added. “Even the most devoted golf fans have never seen the sport quite like this.”

“This partnership with Netflix presents the PGA Tour and the four major championships an opportunity to tap into a completely new and diverse audience,” said Rick Anderson, Chief Media Officer of the PGA Tour. “This documentary will give fans an authentic look into the real lives of our athletes, and what it’s like to win — and lose — during a season on the PGA Tour.“