With a treasure trove of crime dramas to choose from, British gangster shows just hit differently. From the accents, and the witty slang to the understated dry humor; the storytelling techniques of British shows are quite unique. Netflix recently announced the Top Boy Season 3, the return of the epic drug-dealing show for a final season.

Netflix unveiled the teaser for Top Boy Season 3 back in April 2022 just after season 2. Recently, the streaming giant also revealed that the final season of the series is in the production stage in London. Moreover, the streamer also recruited two new cast members for the show. One of them is a familiar face from another gangster show, Peaky Blinders.

The final season will see two new actors join the Top Boy Team. Brian Gleeson and Barry Keoghan will play new characters Tadgh and Johnny. Barry Keoghan appeared in The Killing of a Sacred Deer, Dunkirk, and The Batman. Among Brian Gleeson’s acclaimed roles are those in The Bisexual, Taken Down, Rebellion, Resistance, and Frank of Ireland. But for fans of Peaky Blinders, the Irish actor is best-known as Jimmy McCavern.

Gleeson plays the formidable kingpin of the Billy Boys and is a member of the Glasgow razor gang in Netlfix’s Peaky Blinders. It was he who brutally murdered amateur boxer Bonnie Gold (Jack Rowan), who was also the son of the gypsy hitman Aberama Gold (Aidan Gillen). While Aberama sought revenge at Oswald Mosley’s (Sam Claflin) rally, McCavern was murdered by an unknown attacker.

ALSO READ: If ‘The Social Dilemma’ Triggered You, Must Checkout Netflix’s New Anthology Docuseries ‘Web of Make Believe: Death, Lies and the Internet’

What is the show Top Boy about?

Top boy originally aired on Channel 4 but the broadcaster dropped it in 2014. Canadian singer and rapper, Drake, watched the show and joined the team as an executive producer. He pitched and promoted the show relentlessly until Netflix finally picked it up and revived it in 2019.

The show features Ashley Walters and Kane Robinson as Dushane and Sully, respectively. It revolves around Dushane, a gangster who dreams of building an empire and wants to become the king of the Summerhouse estate. A criminal-free life seems impossible for Sully, his partner, who is unable to let go of the power and wealth that comes with being a drug dealer.

ALSO READ: Tommy Shelby (Cillian Murphy) Had His Doppelganger In ‘Peaky Blinders’, You Just Did Not Notice

What can you expect from Top Boy Season 3?

Season 2 of Top Boy saw Jamie out of prison and working unwillingly for Dushane. He also has plans of hampering Dushane’s empire and his influence over Summerhouse. The appalling finale saw Sully shoot Jamie in the head, which left the fans shocked and mourning over the loss of a major character. 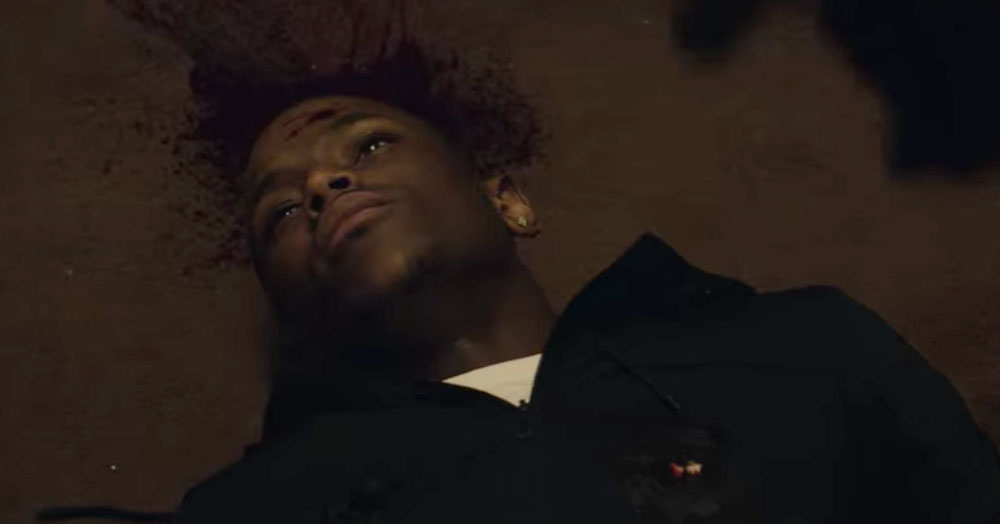 While the teaser/trailer for Top Boy season 3 revealed little, it suggests that someone else is likely to follow suit after Jamie’s death. With filming just beginning, it is unlikely Top Boy will return before the end of the year since the series was last seen in March 2022.

Fans will probably have to wait till early 2023 to see how the show wraps up. Considering how season two ended and new faces were added to the cast, this third installment must be mind-blowing. What are your speculations for Top Boy Season 3?