Netflix has always been an open culture platform that gave people the opportunity to attract viewers through shows and movies. For instance, the exclusive release of Stranger Things made Duffer Brothers and cast members enormously popular amongst people. Also, the Oscar-winning filmmaker Jane Campion has admitted that the platform has helped several new faces to flourish in entertainment.

But with the streamer facing a huge loss of subscribers, it has become crucial that they take every step cautiously. So Jane’s fear grows that the streamer will not take chances with unrecognized people and only focus on profitable business.

Netflix is changing business strategies after a huge setback in subscribers

In a conversation with BBC, New Zealand director, screenwriter, and producer Jane Campion revealed her thoughts about the subscription drop in Netflix. She said that the creation of The Power of the Dog was not possible if the streaming giant hadn’t supported them.

“They offered something close-ish and no, the film couldn’t have been made without them because we took it to the market and there were several different people interested,” remarked Campion.

ALSO READ: Even After Hits Like Stranger Things And Ozark, Netflix Finds Itself In A Trance Much Deeper Trance

The movie became so famous that it was nominated for 12 Oscars and even received one for best direction, making giving Jane the recognition she deserved. Moreover, the psychological drama earned several accolades, including Best Picture. And Best Actor for the protagonist Benedict Cumberbatch (famous Doctor Strange of Marvel Universe). Hence, by offering funds, Netflix has played a major part in bringing currently world-renowned movies to viewers over the years. 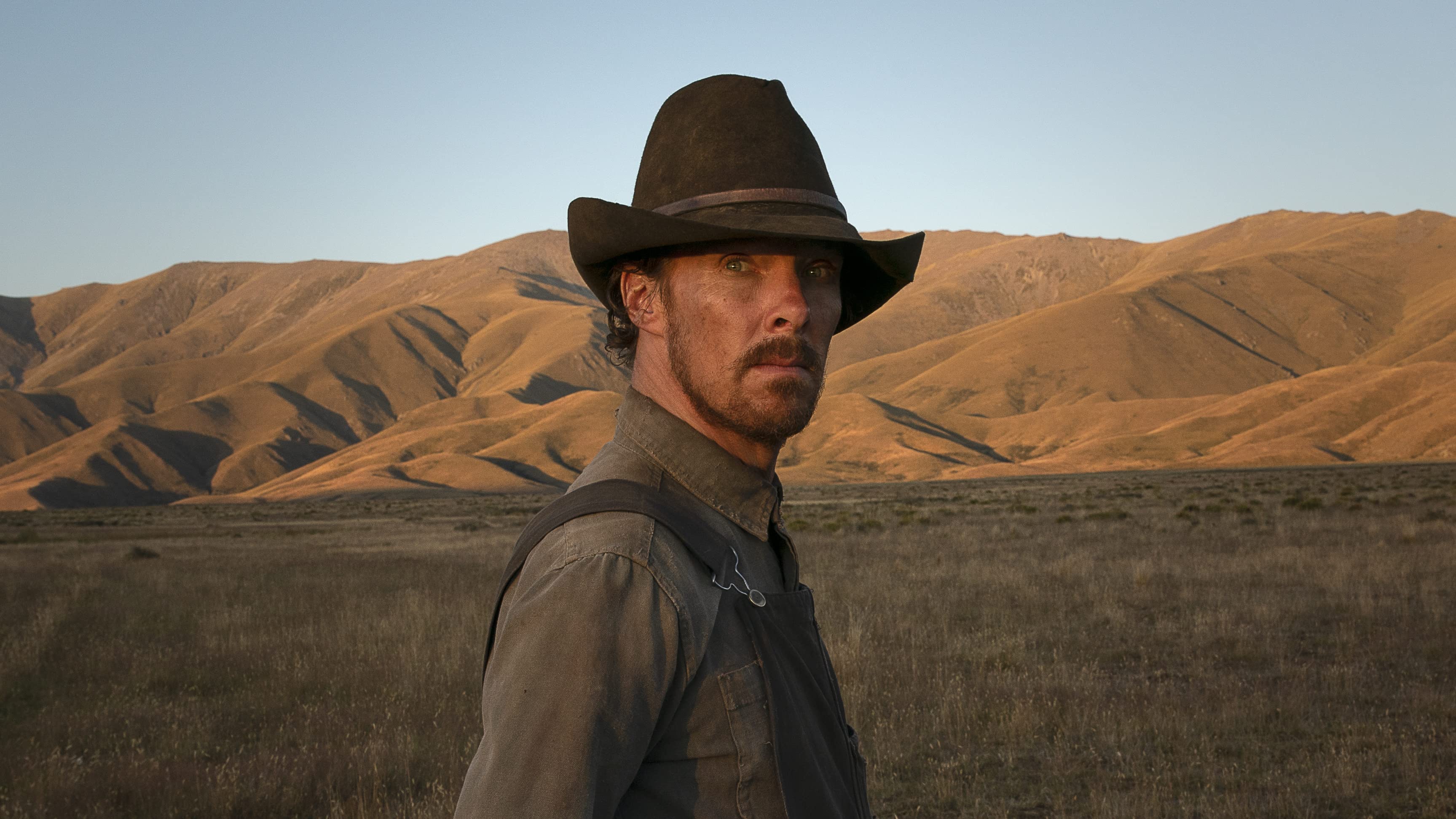 However, seeing the financial breakdown of Netflix, the scenario for people might change as Hollywood Reporter stated that they would focus on bigger projects with finer outlines.

“I do think they’re going to be more picky about other projects. Or, maybe, what’s sad is not taking risks on people without names.”

Jane Campion continues to hold her faith in the streamer

And Jane is worried about new talent as no streamer holds power to bring transformation to people’s life. Still, she has faith in the streaming service that they will continue to invest in her upcoming projects. Because she has established a great bond with them, and they are truly loyal to the people who have worked with them.

What do you think about Jane’s worries? Do you think Netflix will continue supporting new artists?