The biggest festival of cinema is underway in France, as the biggest names of the world gather at the Cannes Film Festival in Cannes, France. Every year, a plethora of movies are bought and sold at the festival, which then determines the success of the project. However, this time around, the festival had been a little calm when it comes to spending. But it all changes when Netflix bagged a project worth 50 million dollars, featuring Emily Blunt. Thus, the spending has begun at Cannes 2022.

Here is everything you need to know about the very first purchase of this year’s festival, Pain Hustlers.

Netflix has opened up its dealings at the Cannes Film Festival as it landed the first project of the festival. The streaming giant has acquired the worldwide rights to Emily Blunt package Pain Hustlers. The project is said to be worth over 50 million dollars and will be directed by David Yates. For a project that is said to be Wolf of Wall Street and The Big Short-esque, it won’t be an overstatement if we say that expectations for this movie will be sky-high. Not to mention, the talent that Emily Blunt herself brings to the table. 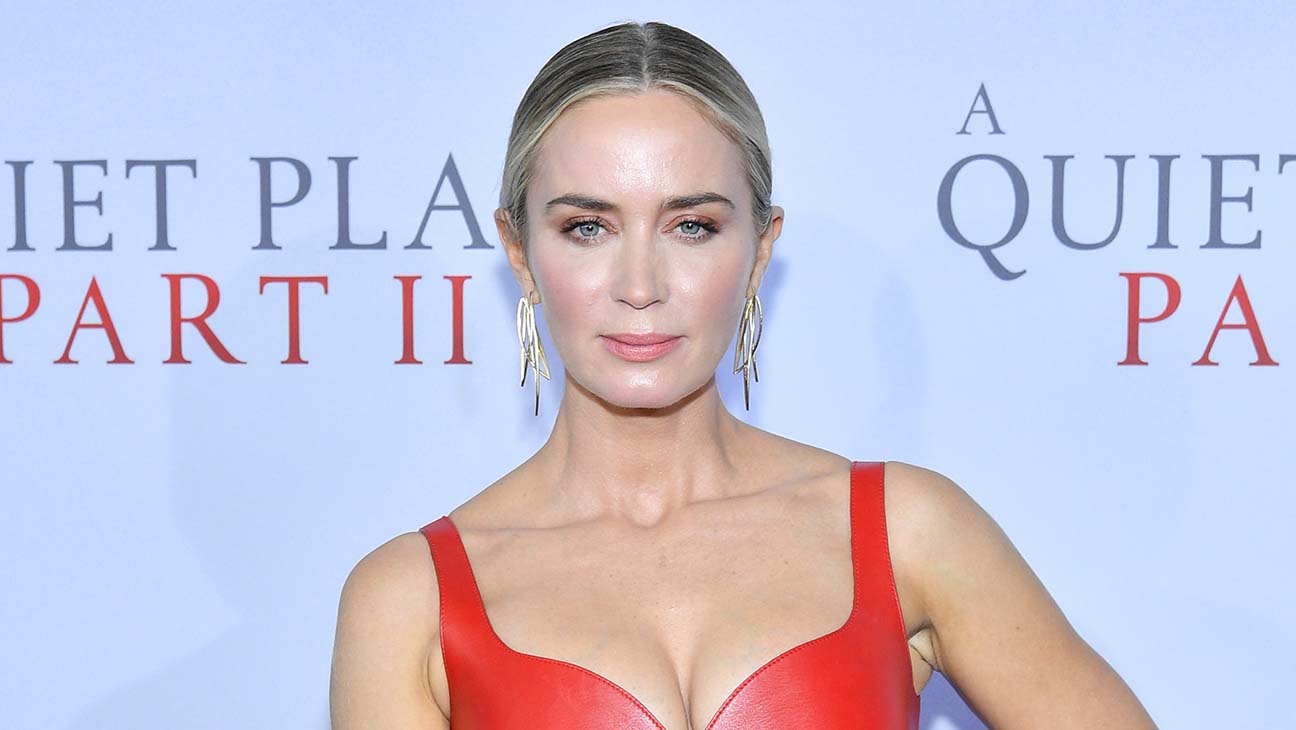 As per the film’s log-line Blunt will play “a high-school dropout, [who] lands a job with a failing pharmaceutical start-up in a yellowing strip mall in Central Florida. Liza’s charm, guts, and drive catapult the company and her into the high life, where she soon finds herself at the center of a criminal conspiracy with deadly consequences.”

Wells Tower will handle the screenplay of the film. Meanwhile, Lawrence Grey’s Grey Matter Productions, along with Yates and Yvonne Walcott’s Wychwood Pictures, will function as producers. The filming for the film will begin later this year in August.

This multi-million dollar deal comes after a time when Netflix witnessed one of the biggest losses in subscribers and also laid-off employees. The streamer will certainly hope to earn a lot from this project.

Tell us what do you think about Pain Hustlers? Do you think it will truly be something like Wolf of Wall Street?

ALSO READ: Why Is Netflix Missing From the 75th Cannes Film Festival (2022)?