You must have heard some actors saying they don’t enjoy watching themselves on screen. But not Neil Patrick Harris. He loves watching his work on screen and he enjoys it as well. After his most recent work in Uncoupled, Harris revisited some of his exemplary works. While talking about them, he revealed this secret as well.

Neil Patrick Harris revealed what he stole from HIMYM

We all know Neil Patrick Harris from How I Met Your Mother as Barney Stinson, who has his own rules. He made bromance so cool that whenever we hear the word ‘Bro’, we just get an image of Barney and Ted. However, he has played many iconic characters throughout his career. Recently, Neil appeared in the Netflix Original romantic comedy-drama, Uncoupled, in which he plays the lead role of Michael Lowson. Following the release and the show’s success, Esquire asked him to join them and watch some clips of iconic characters Neil has played in his career.

Unlike the title of the segment, I Hate Watching Myself, Neil enjoys watching himself on-screen very much. They start off with the first real thing that Harris has done. Clare’s Heart in 1988 was the first ever film that Harris did. He learned everything about the cameras and all the technicalities of film shooting with this film.

ALSO READ: Neil Patrick Harris’ ‘Uncoupled’ Is More Than Just a Drama Series, It Is a Tale of Love, Acceptance, and Moving On

How I Met Your Mother has a different fanbase. Neil Patrick Harris was this charming, sexy, and the most eligible bachelor, Barney Stinson, in the show. He got the most love for his ‘Legendary’ work. “That show, gift that keeps on giving,” says Neil and goes on to explain why. He shares the story of how he convinced the show-makers to let him wear skinny ties with regular-ish suits with skinny ties as opposed to the trendy ones they wanted him to wear. This is when he reveals a secret he asks the viewers to never reveal. 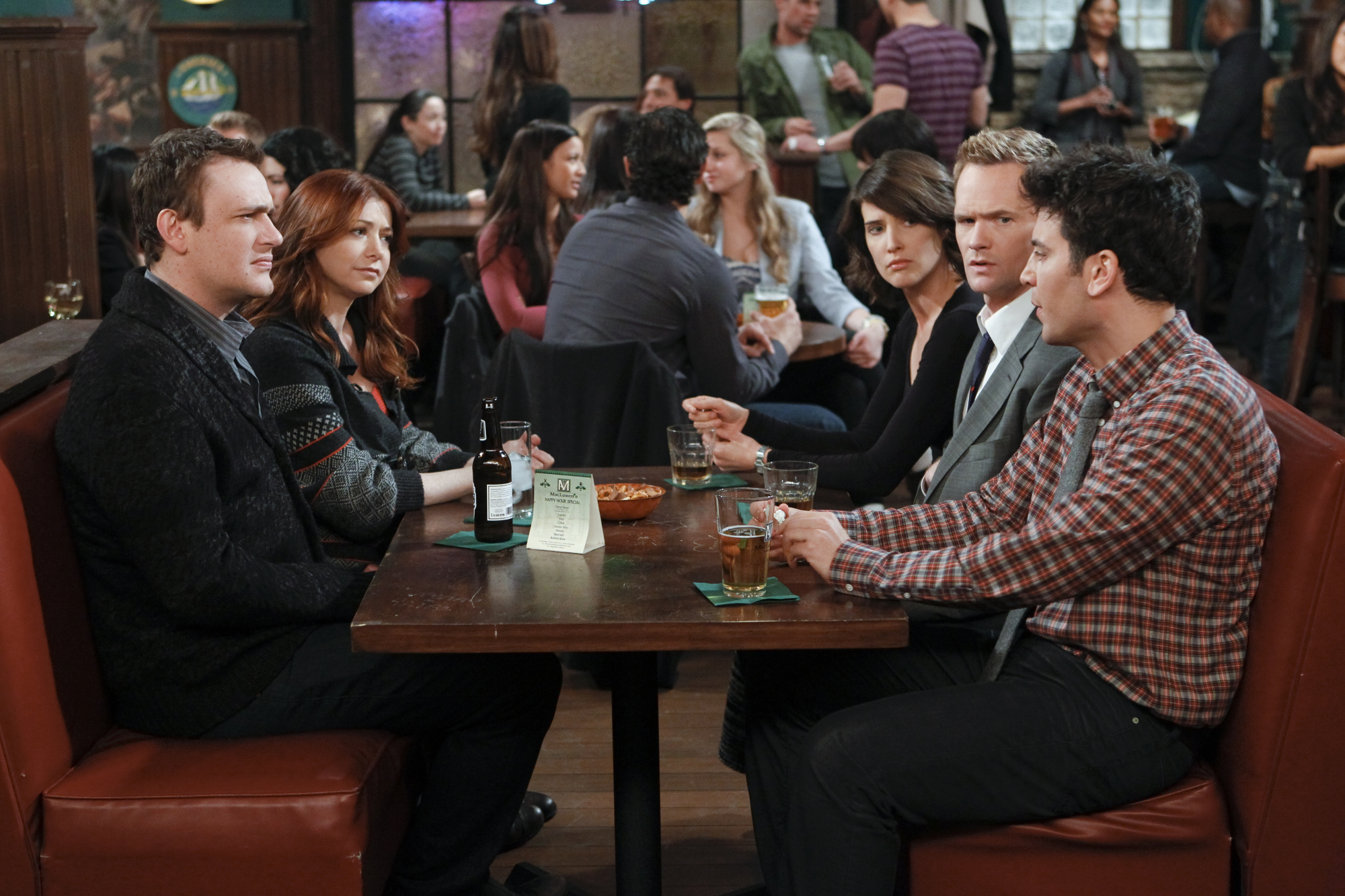 Neil stole property from the sets of How I Met Your Mother and still uses it. Well, he reveals he stole the booth where all six of them used to sit in the bar. “Don’t tell anyone. Because I didn’t ask,” he said with a wink. His easy charm has always won our hearts, be it as a playboy in HIMYM or the heartbroken Michael in Uncoupled.

Have you watched Uncoupled yet? If not, stream right now and see how Neil tries to overcome the heartbreak!