Hollywood has many couples who have been happily married and makes us fall for them every time we see them. While Ryan Reynolds and Blake Lively have set an example for us of expressing love with humor, Ryan Gosling and Eva Mendes are another couple that we adore. These couples support their better half openly. Eva’s recent gesture proved this when she went gaga over her handsome husband. 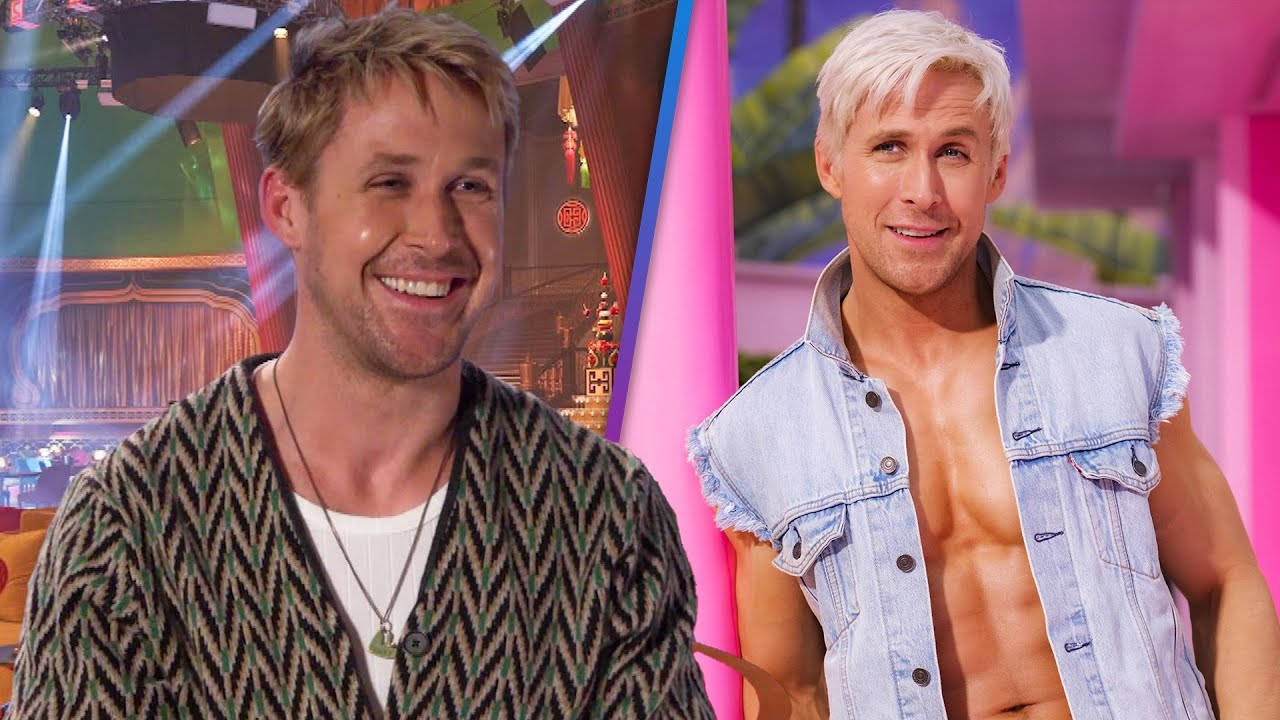 Ryan Gosling is going to be in Warner Bros’ upcoming film Barbie as Ken. The plastic world will be alive on the screen with the stars like Ncuti Gatwa, Margot Robbie, Emma Mackey, and many more. Before this upcoming role as a doll, Gucci presented Ryan as a sexy and dashing man carrying Gucci bags. Here is everything about it and how his beautiful wife, Eva, goes gaga over his look.

Eva Mendes gushes over the new look of Ryan Gosling

celebrities are known to be the face of many brands, as it gives the brand more exposure. Recently, Gucci made Ryan Gosling the face of the Gucci Valigeria campaign. Eva shared a small video clip of her husband on her Instagram with the caption, “My Magic Man”.

The company is promoting the Savoy collection of luggage that is inspired by a vintage aesthetic aura. In the pictures and the clip, we see The Gray Man star sitting near a pile of old-school suitcases and valises. In a fitted brown suit with these many suitcases, the actor was wearing a round cap and driving through the road. The actor exposed us to a range of beautiful suitcases while looking dashing.

ALSO READ: Fresh Out of an Espionage, The Gray Man’s Ryan Gosling Has “No Money, No Job,” in Netflix’s ‘Barbie’

His wife also shared a bunch of pictures of Ryan sitting with a burger in his hand. He showed off the suitcases lying in the trolley. In the post, she wrote, “Umm… yes, please.” Well, Gosling also never leaves a chance to praise his talented wife, this time. So, Eva cannot stop gushing over this look of Ryan Gosling.