Halloween is a time when excitement, happiness, and horror are at their peak wherever you go and whatever you do. 23 years ago, there came a movie named Hocus Pocus that stayed on top of the list of best Halloween movies of all time. While we’re waiting for Hocus Pocus 2 to land on Netflix, there are other movies on the streaming giant for you to watch. Here is a list of those movies for you to watch.

Before you go ahead with the list, if you don’t know what this movie is, here is a brief about it. Three witches resurrect after 300 years to exact revenge and begin a reign of terror after Max, a young boy who moves to Salem with his family, lights a cursed Candle of Black Flame. This magical horror film continues the story with the bewitching return of the witches in Hocus Pocus 2. Despite their absence on Netflix, there are other movies for you.

ALSO READ: Will ‘Halloween Ends’ Release on Netflix? Where to Stream Horror Thriller?

Not Hocus Pocus 2, but watch these movies on Netflix for Halloween vibes

The main motto of these chilling horror movies is to make your Halloween scarier and happening. Here is the list for you.

No one gets out alive

Desperate and without documentation, a woman from Mexico moves into a rundown Cleveland boarding house. Then the unsettling cries and eerie visions begin. This horror movie will give you literal chills. You can stream the movie here on Netflix. 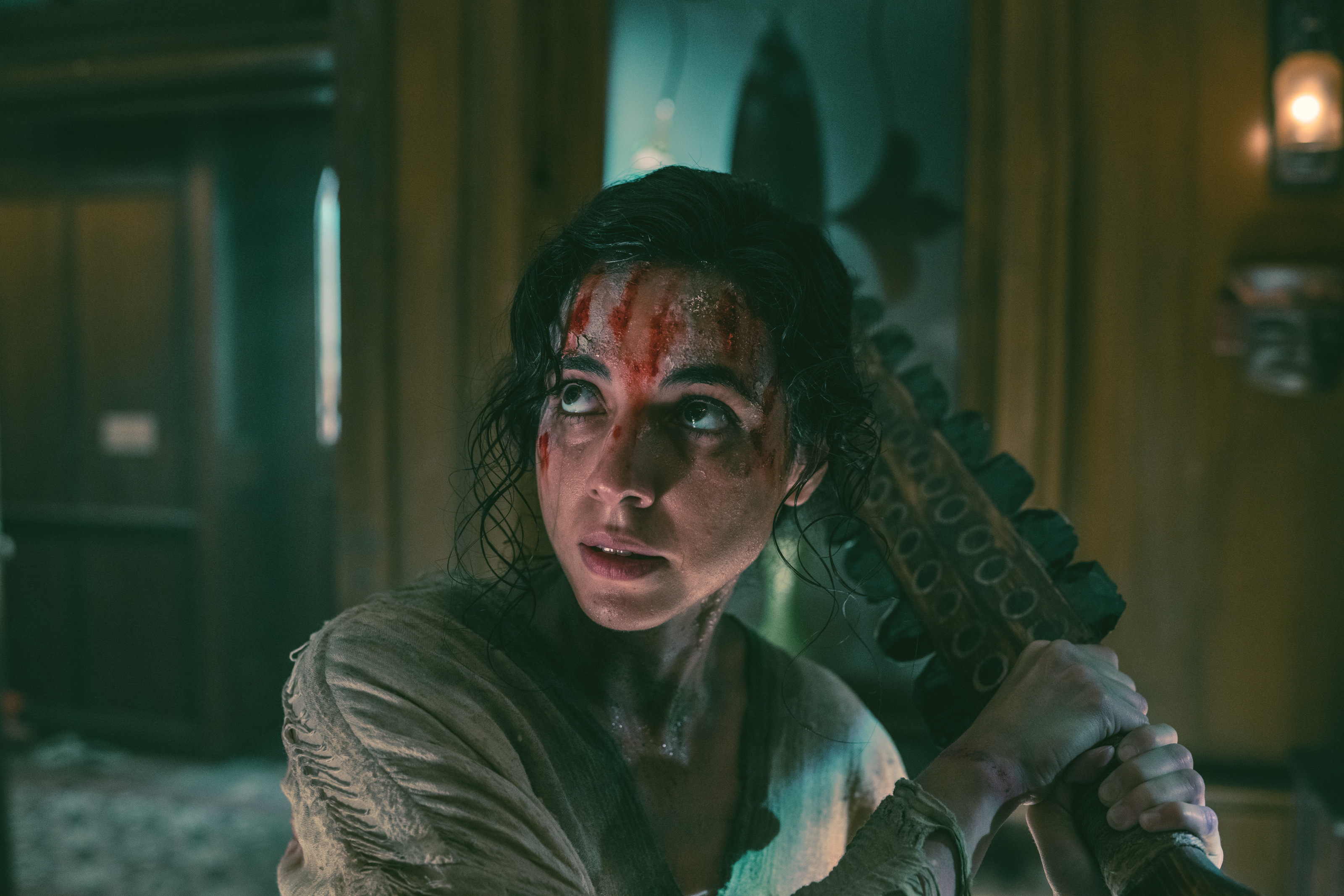 There’s someone inside your house

The blast from the past makes the life of a teenage girl difficult. After moving to live with her grandmother in Hawaii, a teenager must confront her past after fellow students at her school are murdered. Watch the horrifying movie here and tell us your views. 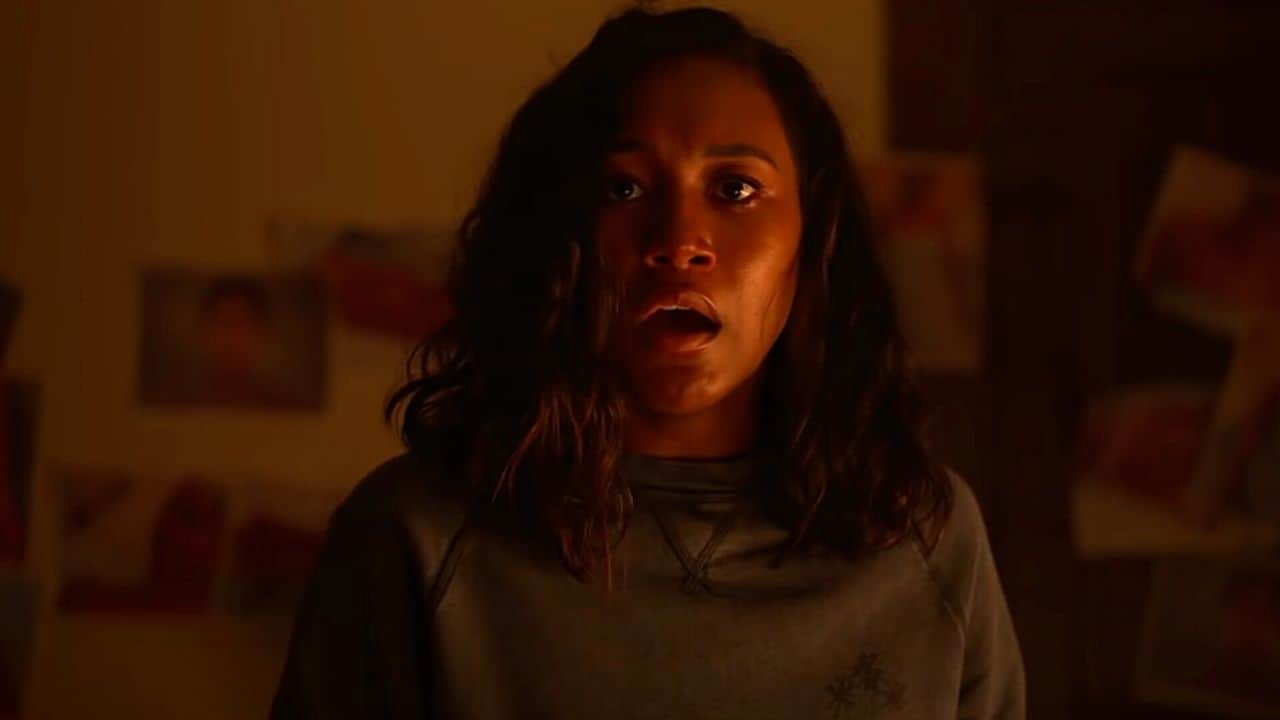 The Fear Street Trilogy is an American horror film series, with varying sub-genres of horror, slasher subgenre mainly. Directed by Leigh Janiak from scripts and stories she co-wrote with other contributors, the films are based on R. L. Stine’s book series of the same name. One actor in the film is the fan-favorite Stranger Things star, Sadie Sink. 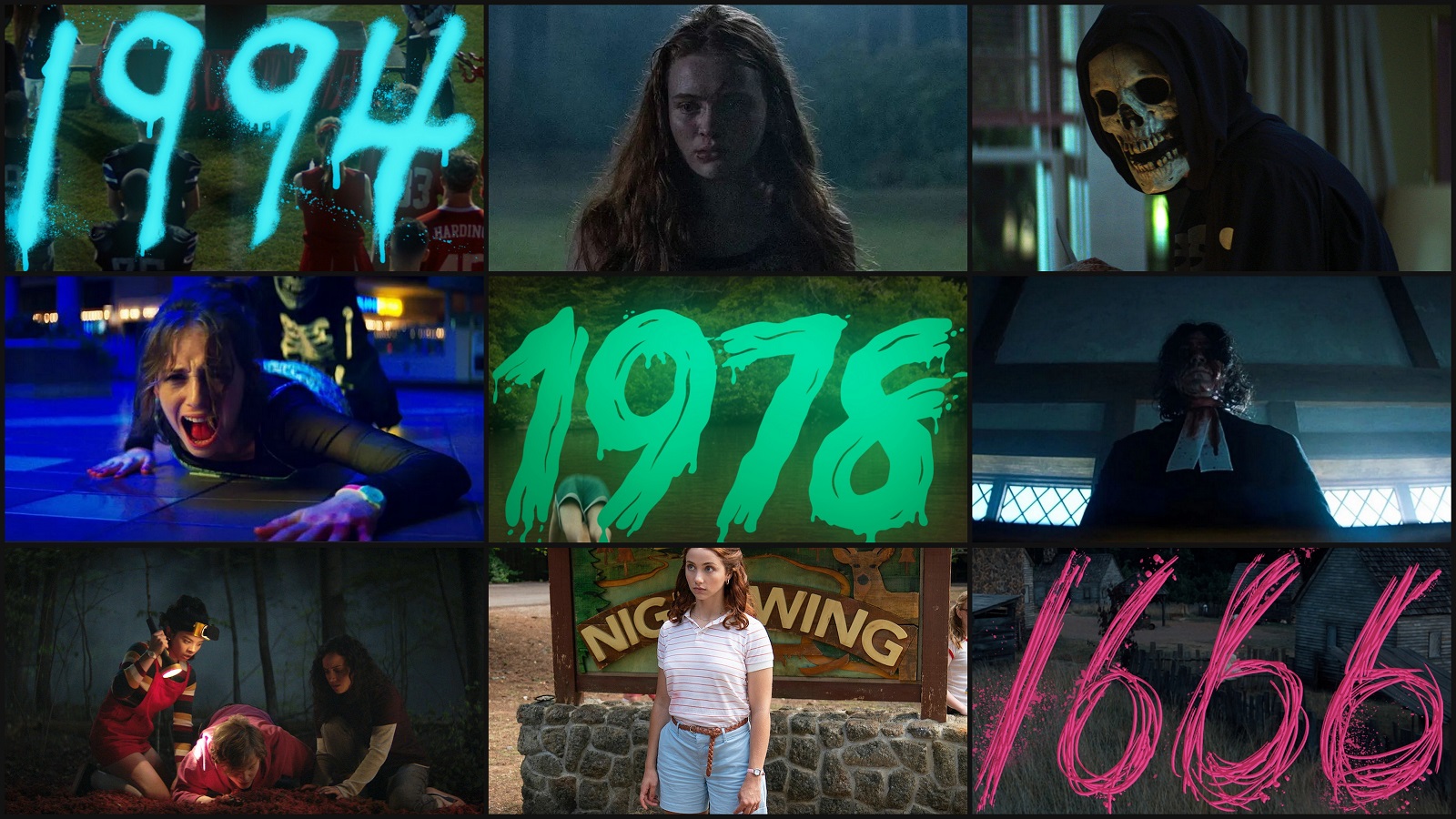 The overall story revolves around teenagers who work to break the curse that has been over their town for hundreds of years. The terrifying incidents in the film, while making you excited, will also make you sit on the edge of the sofa. The dark setting of the movie gives it more intensity. Stream the movie and tell us if you could find Sadie there.

A farmer conspires to murder his wife for monetary gain and convinces his teen son to cooperate. Wilfred and his son Henry soon become delusional as they continue their lives. This twisted tale of murder is adapted from the original book of the same name by Stephen King. Here is the link to the movie. Watch it and tell us how you like the brilliance of the filmmaker.