Netflix is expanding internationally and adding more movies and shows to its library. Recently, Netflix added an interesting reality show to its Spanish library. The show, Insiders, is innovative and has the essence of old reality TV. Let us find out more about the show here.

What is Insiders on Netflix all about?

Netflix is constantly attempting to grow its international library to appeal to its subscribers. Thus, it is streaming a unique and innovative Spanish reality TV show. Insiders, set at iZen company, is part of this initiative. The president and the founder of the company, José Velasco, is the producer of this reality show. The show is the first original Spanish reality TV outing from the streamer.

The show’s host is the Money Heist’s Najwa Nimri. The show has 12 contestants, who think that they are in the final stages of casting for a reality TV show. However, they are unaware that the show has already started, There are hidden camera all around them 24*7, capturing each moment. The winner would ultimately win a prize of €100,000  ($105,612). 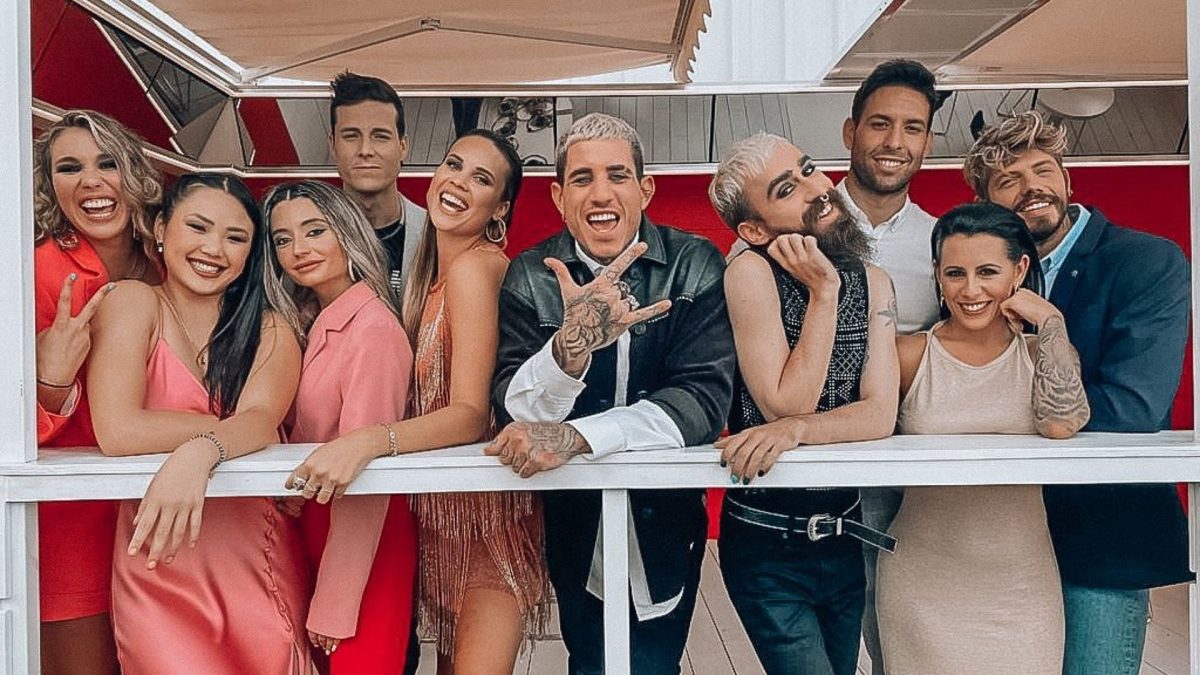 Díaz said the challenge was to position the unscripted plan as they wanted to do something innovative. Velasco suggested trying something that no one has seen before. The element of not knowing made the show innocently innovative, and this very quality made the show one of its kind. “We came up with the idea of combining the concept of hidden camera with the reality show concept,” said Velasco.

More in-depth details about the show!

The creators have gone a long way to produce such a show. The show has almost 100 people on its crew and powerful technical support. The place is a 17,200 sq. ft. soundstage, which has close to 250 hidden microphones and 70 hidden cameras.

Velasco said they needed a huge space and a larger setup to see and hear everything contestants do and speak without them knowing. This was an essential part of the creation of the show. But the huge scale wasn’t the highlight of the show. “It was not only our first entertainment bet in Spain but also the first time that all the episodes of a TV program have been shared online,” said Díaz.

One more challenge that was waiting for the showrunners was to make the show available in the 190 countries, all at once. Díaz shares that the viewers now want the content accessible to them from day one and they must provide it to them. Both the seasons of this “glocal content” were recorded all at once, but they didn’t tell the contestants about it. If they knew, they would know the secret behind the creation and they would not have the essence of innocence that makes the show unique.

However, the show doesn’t appear to end yet. The creative team of the company has already made a plan to reinvent the format of the show.

Have you watched this reality show yet? If not, watch it here and share your reviews with us.