What is one thing Eleven, played by Millie Bobby Brown, Kevin Hart, and Venom Share in common? Apart from their quirky sense of humor and all of them being the main anti-hero of their respective series? Well, it is lemon! Hold your horses, we will explain it all. Apparently, a fan-made rap involving all the above-mentioned entities, lemon, and denim in ‘Eminem Rhyming Style’ has now gone viral on various social media platforms. 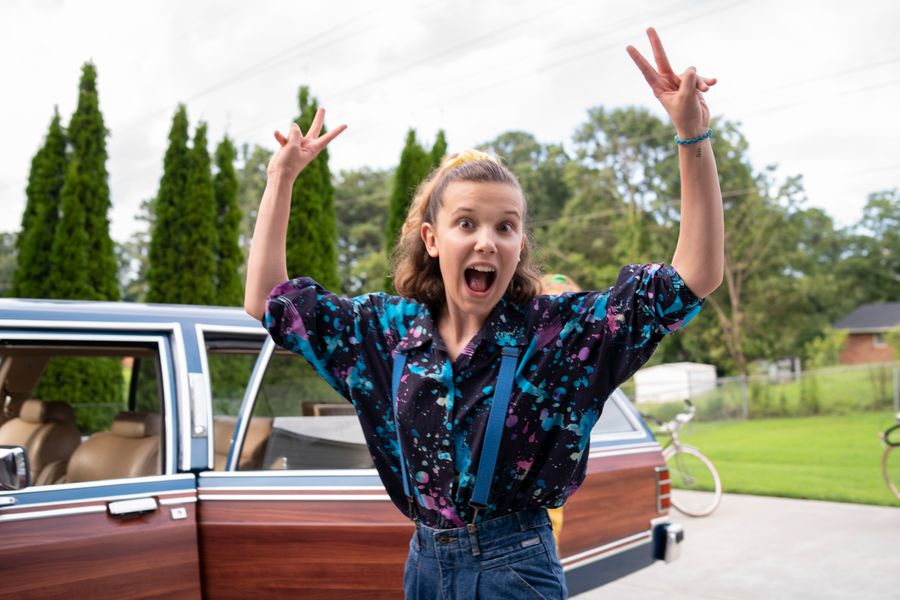 Fans are going bullocks after hearing the song and are constantly trying to memorize the whole thing. It won’t be long before it goes on to become another TikTok and Instagram sensation. If you haven’t come across this mind-blowing rap song yet, don’t worry. We have got you covered. From lyrics to the song video, here is everything you need to know about the rap you will be murmuring on repeat in the next few minutes.

A TikTok Comedian and Video Game Content Creator, SandMax24 has been creating raps for a while now. Among his earliest rap songs was Kevin drinking Venom. As you listen to the song below, his special cadence on “juicy lemon” will have you rolling on the floor. The rhyming pattern, “Kevin. Venom. Kevin drinking venom…” with a perfect computer edit billboard video will also give you a loud guffaw.

Just in case you need it, here are the entire lyrics of the rap song:

The video song was first uploaded on Instagram on 20th September and has crossed 41K views already.

What is the most hilarious thing about the rap song according to you? Let us know in the comments below and also share with us your version of Kevin drinking venom featuring Stranger Things’ Eleven, played by none other than the very talented Millie Bobby Brown.