Millie Bobby Brown is not just an actor anymore. She has become a brand. A name that everybody is familiar with, from becoming bald for a show to launching her cosmetic line, Millie has done everything. And that, too, at such a young age. She truly lives up to the saying that age is just a number. Along with the stardom, Millie has earned a lot. 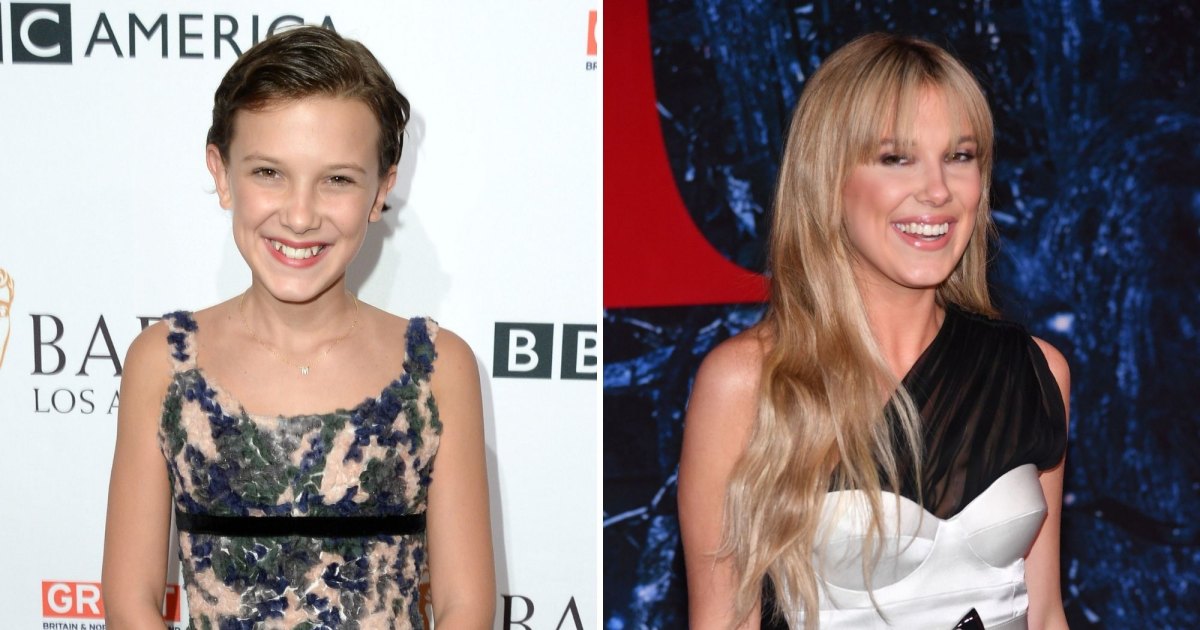 She debuted as Young Alice in the ABC television series Once Upon a Time in Wonderland at nine and has also appeared in Intruders. But her big break came in 2016 with the drama series Stranger Things. Her performance as Eleven ended up becoming a career-defining moment. According to reports, the star of Stranger Things earns over $300,000 every episode, increasing her net worth. She made more than $2.7 million from the third season alone. But what does she do with all this money? Luckily, we have found the answer to it.

Millie Bobby Brown spends her money on a noble cause

Millie Bobby Brown is a person of a pure heart. She is making a humongous amount of money, but she doesn’t forget to give back. Brown emphasizes volunteering despite her early success and fame. She assisted in raising $40,000 for the Olivia Hope Foundation through her cosmetics business, Florence by Mills. 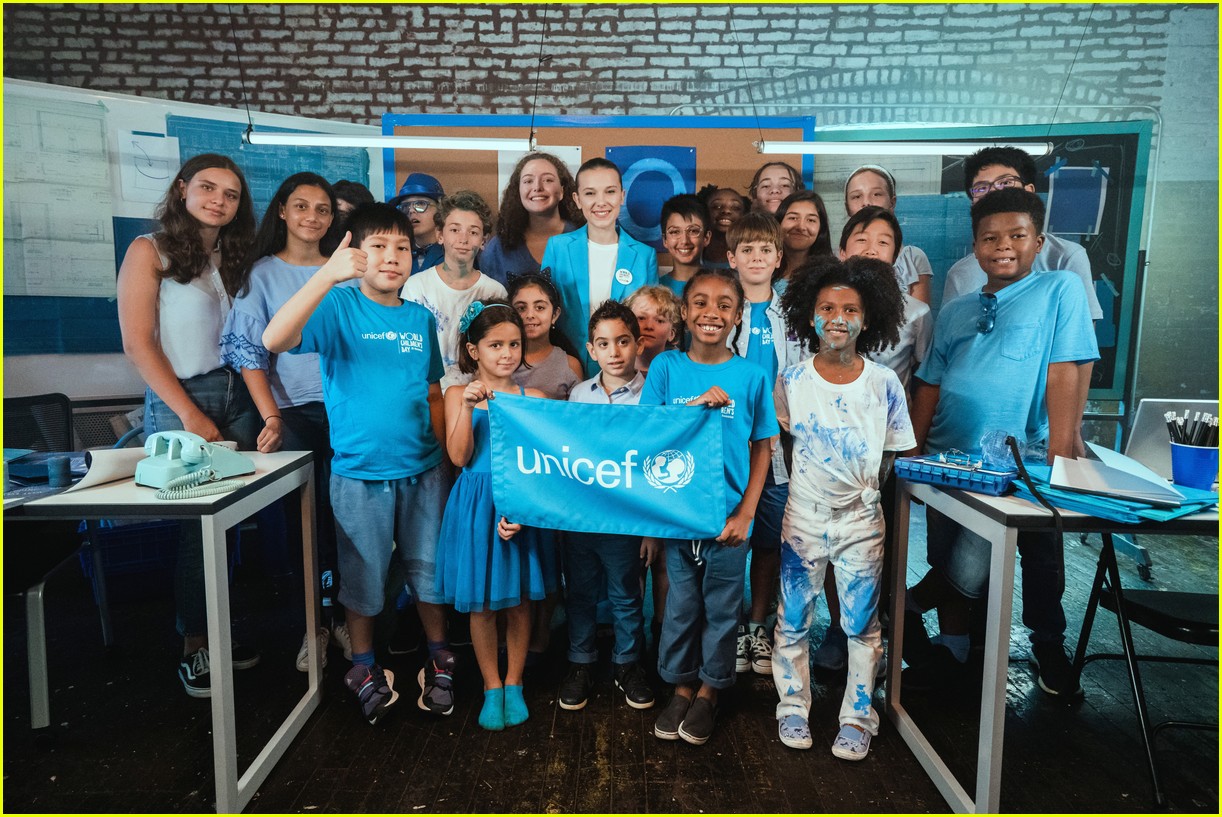 The frontline UK healthcare workers recently received a donation of nearly $20,000 from the Unicef Goodwill Ambassador to support them during the COVID-19 outbreak, proving that she hasn’t forgotten her Bournemouth, United Kingdom, roots either. Just a handful of the organizations to which Brown has donated include the Entertainment Industry Foundation, the LIV Foundation, and the Screen Actors Guild Foundation.

Most notably, Brown seems to have devoted much time and resources to UNICEF since she became well-known. Brown was the youngest person to be named a Goodwill Ambassador for Unicef, and she even addressed the UN while fulfilling that role.

Well, it looks like Millie will win hearts both on and off-screen. Have you ever donated something? Let us know in the comments. And don’t forget to watch Millie on Netflix’s Stranger Things.