2022 is the year of Kanye West for being and staying controversial. Since the beginning of this year, he was going on and on about his divorce from Kim Kardashian and how much he misses her and his children. Maybe it is the sadness that is bothering him that he keeps on making controversial statements now and then. The most recent controversy he has fallen into is the one involving George Floyd, the Black guy who was murdered by two Minnesota police officers. Surprisingly, he has received support from one of his fellow rappers Lil B The BasedGod. 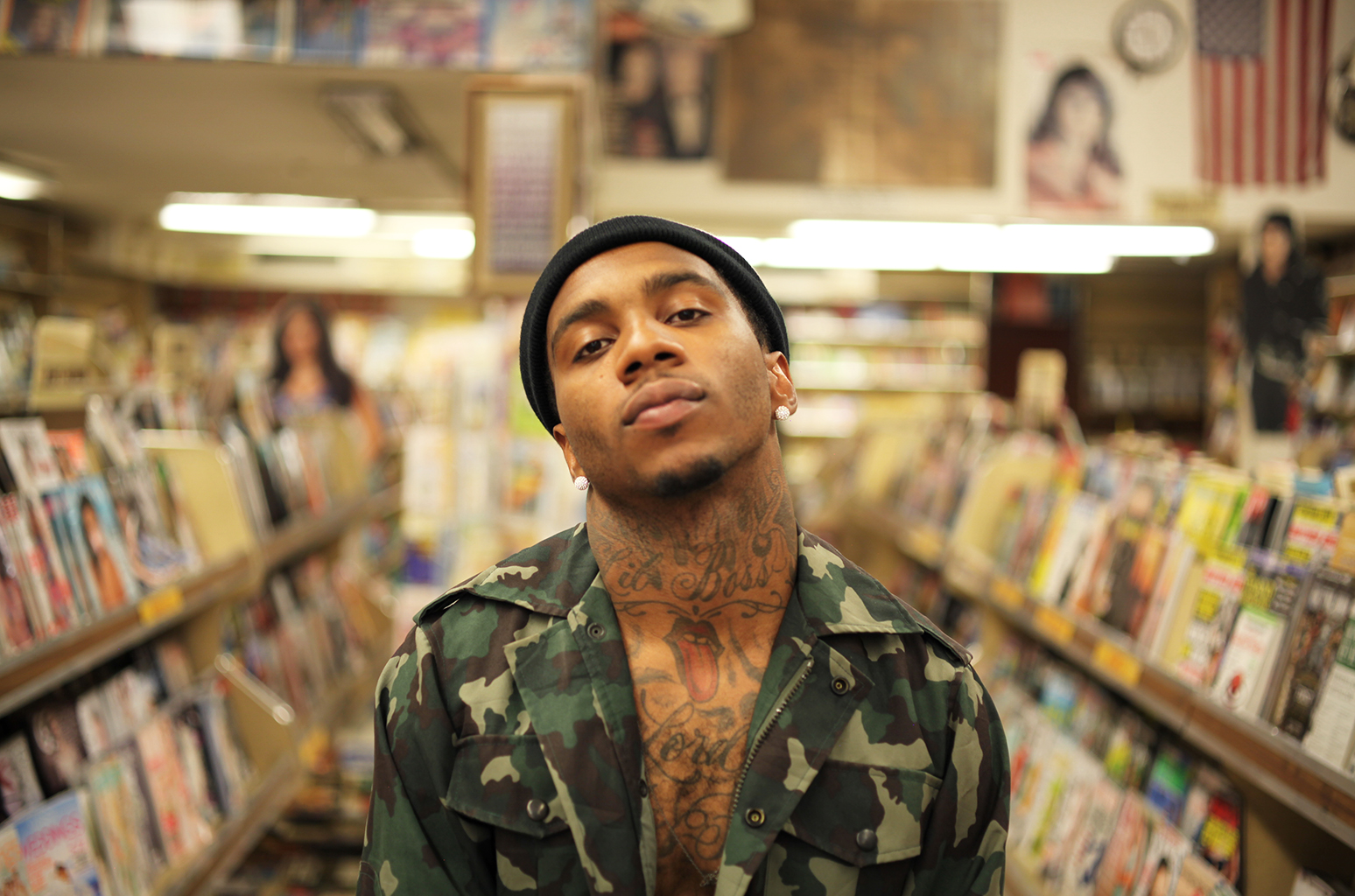 In only a few weeks, Ye has elevated himself to the list of the most divisive public figure. He did that by making more antisemitic remarks. Not just that, he even got banned from Instagram and Twitter. But what did he say about George Floyd that put him in a huge difficulty?

ALSO READ: Canceling Kanye West on Social Media is No Longer an Option to Keep Controversies at Bay, Here’s Why

Lil B The BasedGod supports Kanye West in hard times

Kanye West made it to the racial controversy in two different ways. About two weeks ago, he wore the White Lives Matter shirt. However, reports said that it was a publicity stunt. Moving ahead, Kanye was a part of the recent podcast Drink Champs that aired on October 15. It was a three-hour-long interview where Kanye spoke about various subjects. One of them was George Floyd.

On September 23, 2022, a documentary on George Floyd called The Greatest Lie EverSold: George Floyd and the Rise of BLM hit the theaters. It is created by Candice Owens and is one of the subjects Ye spoke on. He said, “They hit him with the fentanyl. If you look, the guy’s knee wasn’t even on his neck like that.” 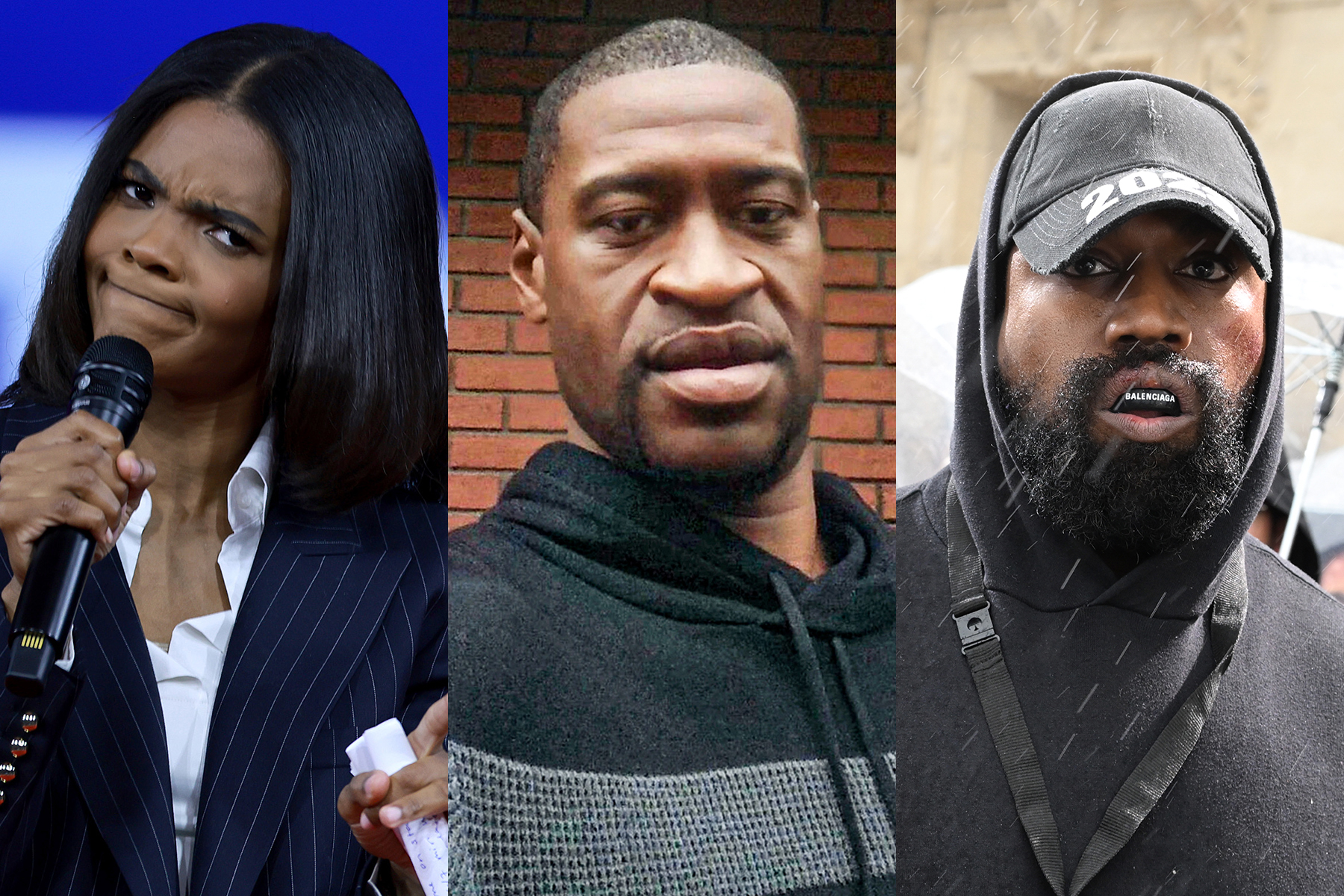 This statement offended the family of Floyd, and they are considering filing a lawsuit against the rapper. However, in this tough time, Lil B the BasedGod has come to the support of Ye and tweeted to raise his moral support. He even said that he loves the Gold Digger singer.

I LOVE YOU KANYE WEST STAY POSITIVE! – Lil B

Let’s see if this tweet somehow helps Ye to raise his morale and get over the problems he is facing.