Dahmer – Monster: The Jeffrey Dahmer Story would definitely be on the front page if Netflix were a newspaper. The noise that it has managed to create around it is a combination of the afraid screams that people have let out and also the rage from the families of the victims. The reason why the series is named Monster: The Jeffrey Dahmer Story is evident from the two minutes trailer itself. 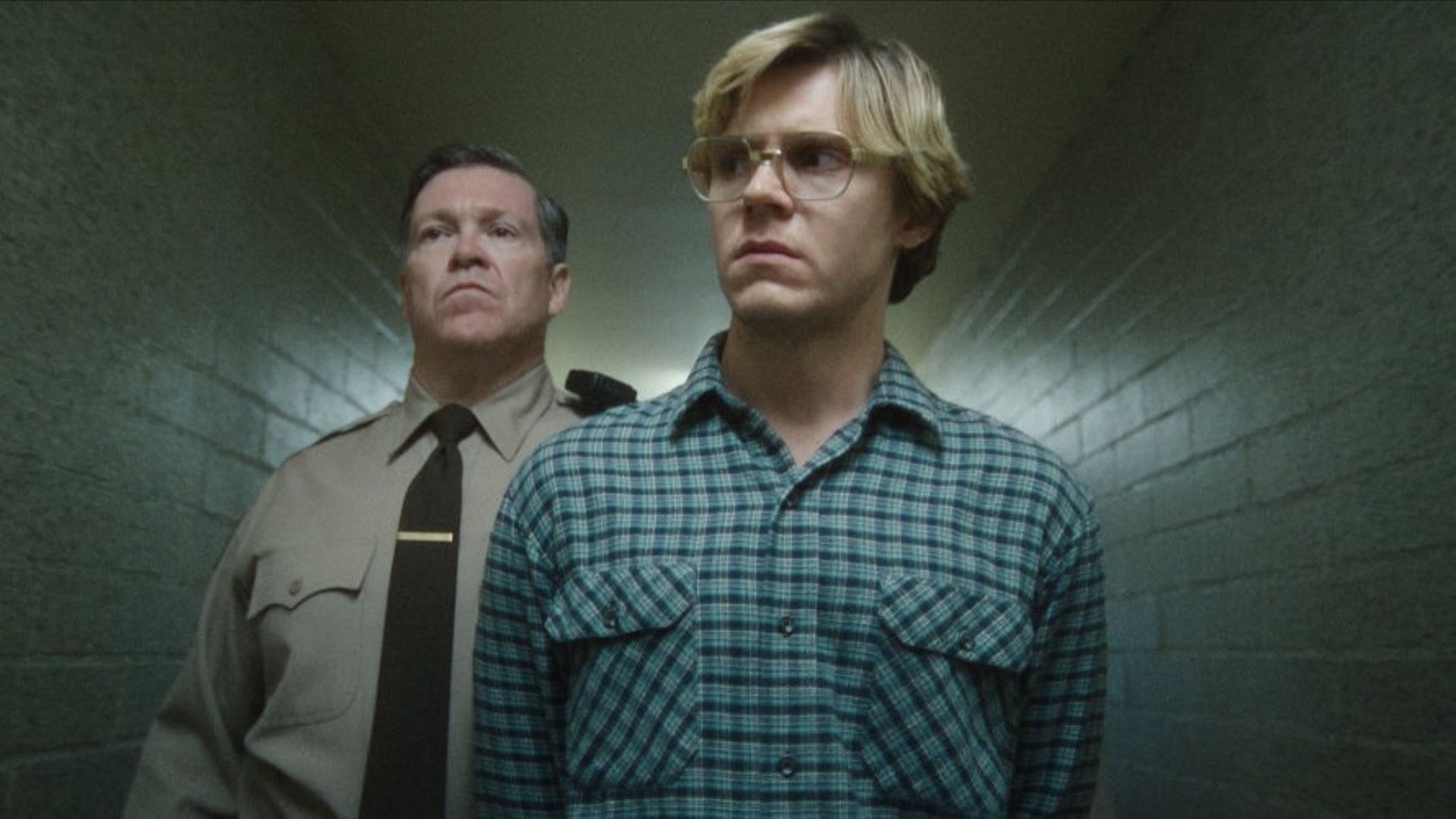 The Netflix true crime series is a horrifying and sleep-stealing account of the killings of Jeffrey Dahmer. It has evoked two kinds of chain reactions from its viewers. It sent them on a spiral to watch Baby Looney Tunes Cartoons or on a hunt for similar shows. And the Netflix series that could give The Dahmer Story a run for its money in the most disturbing and horrifying of ways is none other than Night Stalker: The Hunt For A Serial Killer on Netflix.

What is Night Stalker: The Hunt For A Serial Killer about?

Night Stalker: The Hunt For A Serial Killer is a Netflix documentary series about a serial killer. It revolves around Ricardo or Richard Levya Munoz Ramirez. Ramirez was a dreaded serial killer that made the life of the people living in California between 1984 to 1985 a literal hell.

In just one year, Richard Ramirez took lives of thirteen people. Richard’s belief in equity will make you wish that the concept did not exist. We say this because he had no preference when it came to his victims. Be it a 79-year-old woman or a 6-year-old child, he did not care. He was hungry for blood, and the Netflix documentary definitely does justice to the horror and evil that the Night Stalker brought.

How is it similar to Monster: The Jeffrey Dahmer Story?

Firstly, they are psychopathic serial killers who showed not a shred of remorse during their hearings in court. Secondly, there is a weird community on social media that actually fantasizes about these two horrifying serial killers because they fit their standards of attractiveness.

Thirdly, both Jeffrey Dahmer and Richard Ramirez have a history of childhood trauma. While Richard was abused by his father, there are reports of Dahmer being neglected as a child. One difference, however, as we notice in The Jeffrey Dahmer Story, is that Dahmer went mostly after homosexual people of color. The bringing up and the hunt down are both explored in their respective Netflix series.

So if you are done with watching Dahmer, then Night Stalker: The Hunt For A Serial Killer should be your next watch on Netflix.

Jeffrey DahmerNight Stalker: The Hunt For A Serial Killer