What is one thing that stands out the most about Greek mythology? For one, it is the fact that no matter how much one tries to stick with the original stories, the re-tellings are equally amazing and fun to read and enjoy. Sure, you have the one original story which serves as an inspiration and base material for the following ones, but the recreated versions are not always boring or in vain. Netflix understood this idea behind recreation. Hence, we have Lies and Deceit, i.e., a Spanish retelling of an English thriller titled Liar.

Lies and Deceit stars some amazing talents including, Angela Cremonte and Javier Rey in the lead roles. Well, if you are someone who is stuck between the idea of whether to watch this new Netflix series, we are here to help you. Below, we have collected reviews for the Netflix series from various well-known publishers. Hence, we hope this comes to your aid.

Lies and Deceit on Netflix reviews

Giving it a STREAM IT review, Decider wrote, “Lies & Deceit is an awkward re-titling, but it’s not necessarily wrong. In the early going, it’s still unclear who’s doing the lying, but it’s definitely there, unplaceable, just like the memories of the evening that Laura can’t quite fit together. And what of deceit? Well, remember Cata’s joy over Xavier asking Laura out? Let’s just say that she isn’t just Xavier’s skilled nurse or her sister’s shoulder to cry on. It’s only the first episode. But Lies & Deceit is already proving that Laura and Xavier aren’t the only ones who will suffer the ramifications of their night together.”

“It cannot be a coincidence that Lies and Deceit frames the story in a way where it’s difficult to understand the truth. The series wants audiences to understand how the process usually works. But this is the stigma to the problem. We require sexual assault victims to be heard, yet we down ourselves into the small details rather than hear their story. The Netflix series encapsulates the problems well, and with a brilliant cast behind it, the story is certainly a dark horse. With six chapters, Lies and Deceit is an interesting case study and a story that brings a sobering truth.” 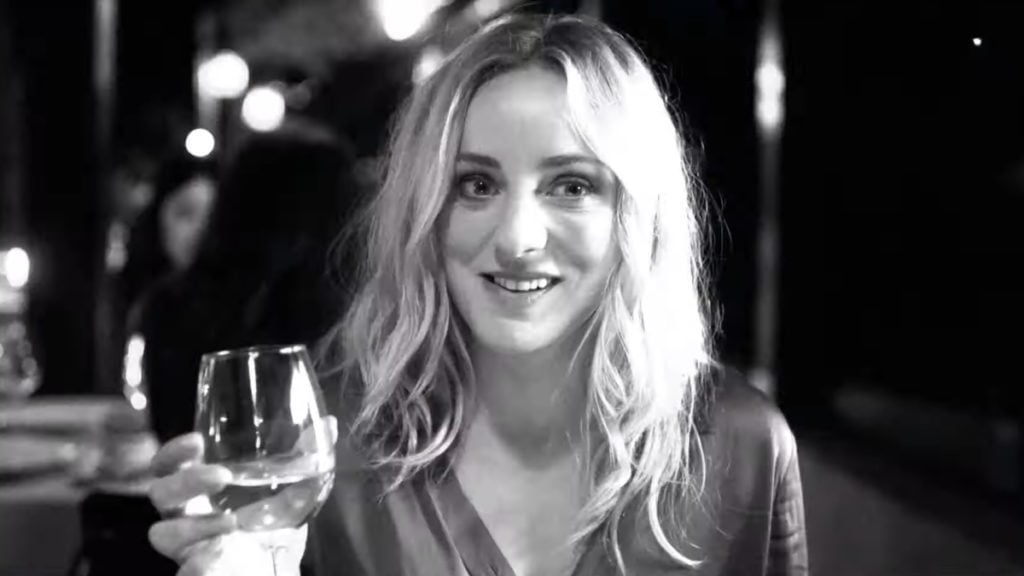 ALSO READ: ‘Cliff Beasts 6’ Turns Out An Early April Fools Prank, What Was The Clip About? Check Details On ‘The Bubble’ Coming On Netflix For Answers

“Overall, the latest Spanish thriller is worth watching. It highlights everything that can go on a date, the importance of consent, lies, and how someone did not easily serve justice every time. The story is quite familiar, but the execution is quite gripping. Once you start watching it, you don’t want to stop until you seek answers.”

“The thriller element even comes into play rather early on when several facts are revealed. To be a bit more specific (while avoiding spoilers), Lies and Deceit reveal the actual truth way before the final episode. Knowing the truth and having to see the characters maneuver around after this, is very interesting.”

Have you streamed the show on Netflix yet? Tell us what are your thoughts about Lies and Deceit in the comments below.

One thought on “Lies and Deceit on Netflix Reviews: Check Whether You Should Stream This New Thriller or Not”