Kanye West is finally back, and he is not back alone. He is back with a new bride in tow. The rapper who was reported missing was snapped a few days back with a mystery woman. Reports about him going missing became viral when the rapper stopped making public appearances suddenly and also maintained silence on his social media.

This unusual behavior from the producer was concerning to the fans. But now we know he was just preparing for his secret wedding with his new lady love Bianca Censori. Not only are fans surprised, but it also seems his ex-wife has something to say regarding this latest development as well.

ALSO READ: Kim Kardashian Once Jumped Into a Twitter War to Save Ex-love Kanye West, Donald Trump Too Dragged

The SKIMS founder made a series of posts on her Instagram right when news outlets were reporting Ye’s supposed wedding to Bianca. Kim’s posts have certainly raised eyebrows, as many thought that she was throwing shade at her ex-husband. 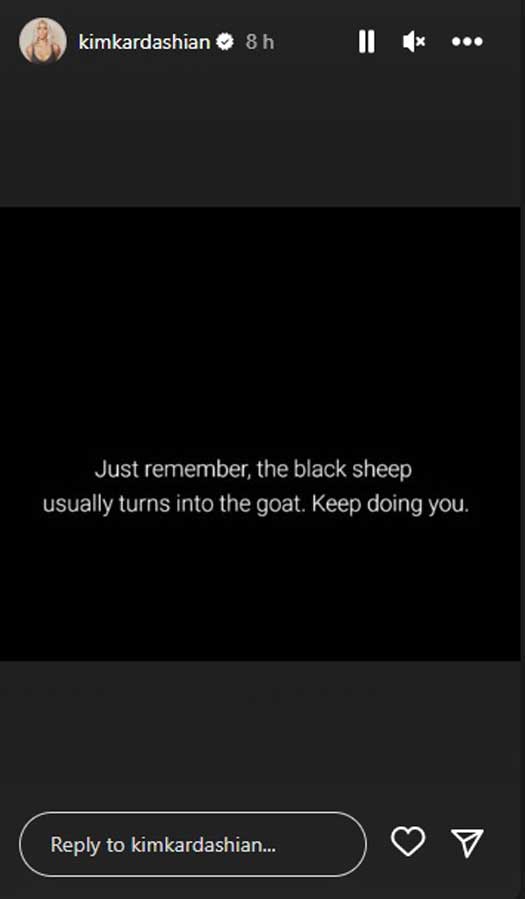 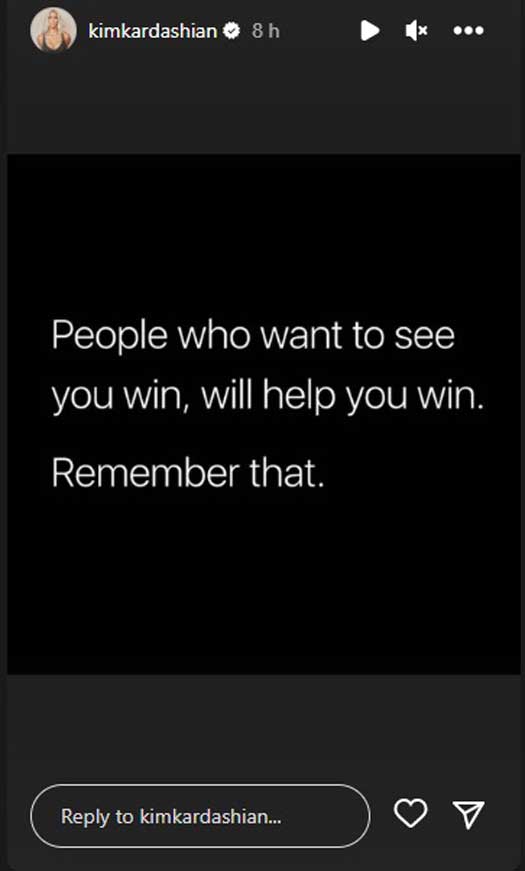 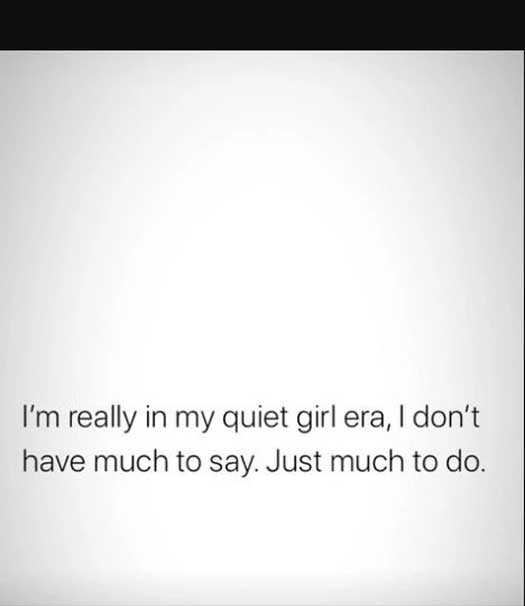 The reality star was married to Kanye West for six years, from 2014 to 2021. They filed for divorce in 2021 and officially separated last November. The split was ugly and for months after the divorce, the Donda rapper tried a million ways to win back Kim, but his efforts were in vain. How can one forget Ye’s controversy with Pete? Things turned for the worse when Kardashian started dating Pete Davidson.

The couple shares four kids together and since their split they have co-parented their kids. However, fans have noted that Ye was not there to spend time with his kids this holiday. Now that the hip-hop artist has closed the Kardashian chapter, he secretly tied the knot with Bianca.

ALSO READ: Kim Kardashian Has 4 Things She Would Like to Say to Kanye West’s New Beau Bianca Censori

Bianca was long associated with Yeezy, having worked as an architectural designer for the brand for a long time. Even though they exchanged vows, the couple is yet to apply for a marriage certificate. Their marriage is not legal yet, but that isn’t stopping Kim from reacting.

Well, are you happy that Ye finally found another woman as his life partner after pining after Kim for so long? Let us know in the comments.