Keke Palmer has been the talk of the town recently. Jordan Peele’s latest film, Nope, starring Palmer, took first place at the US box office during the weekend with $44 million in revenue. She has been appearing on the TV show Scream and nailing it. Scream has three seasons on Netflix, and Keke is in all of them. Recently she went on Twitter to talk about a social media conversation that compared her career to Zendaya’s. 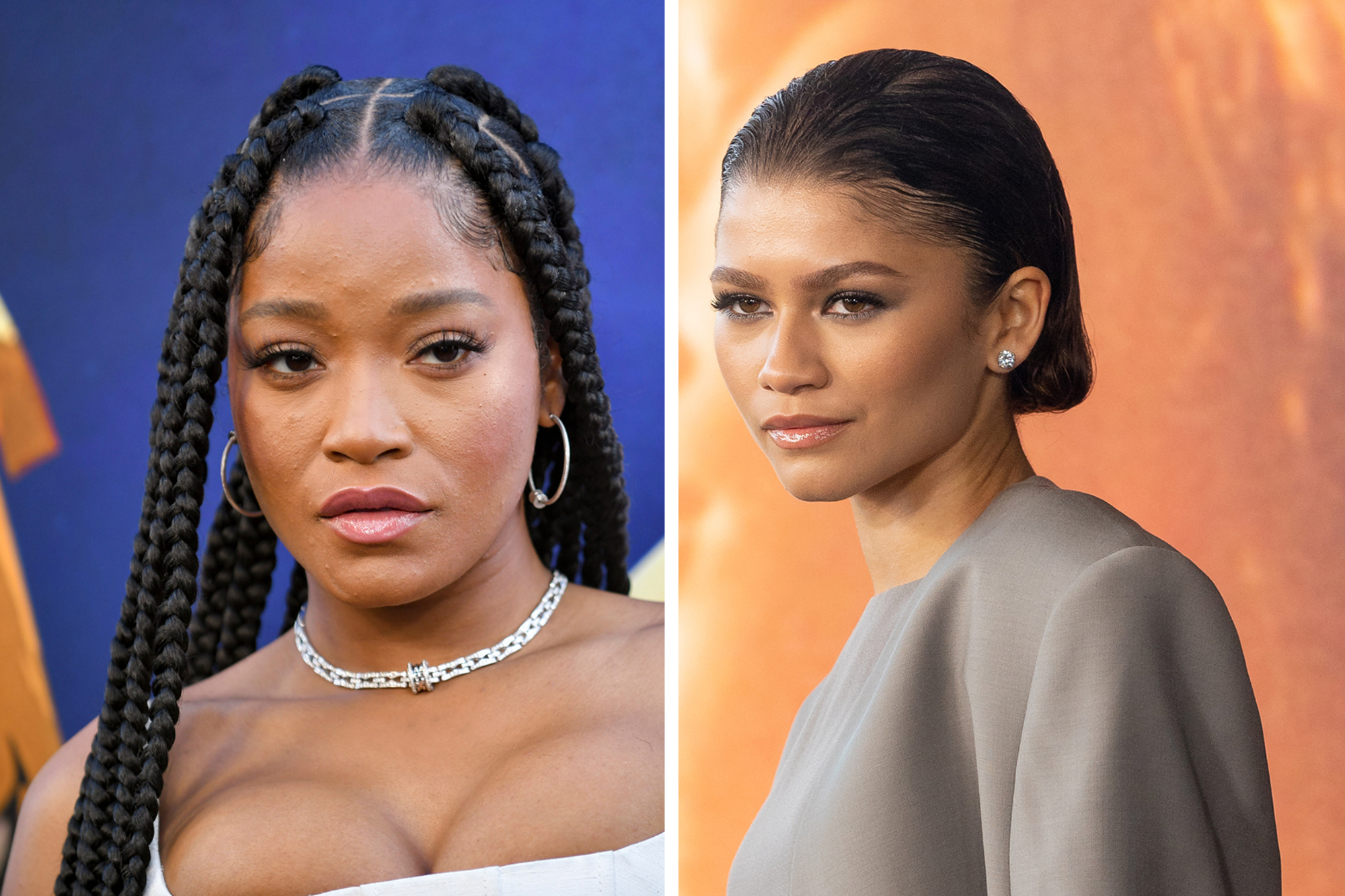 Keke has been active in the industry since the year 2004. She has won a Primetime Emmy Award and five NAACP Image Awards. Keke is well known for playing starring and character parts in comedy-drama shows. She was on Time magazine’s list of the world’s most important people in 2019. In the show Scream, she plays Kym, a daring, rebellious student who is also a committed social activist. 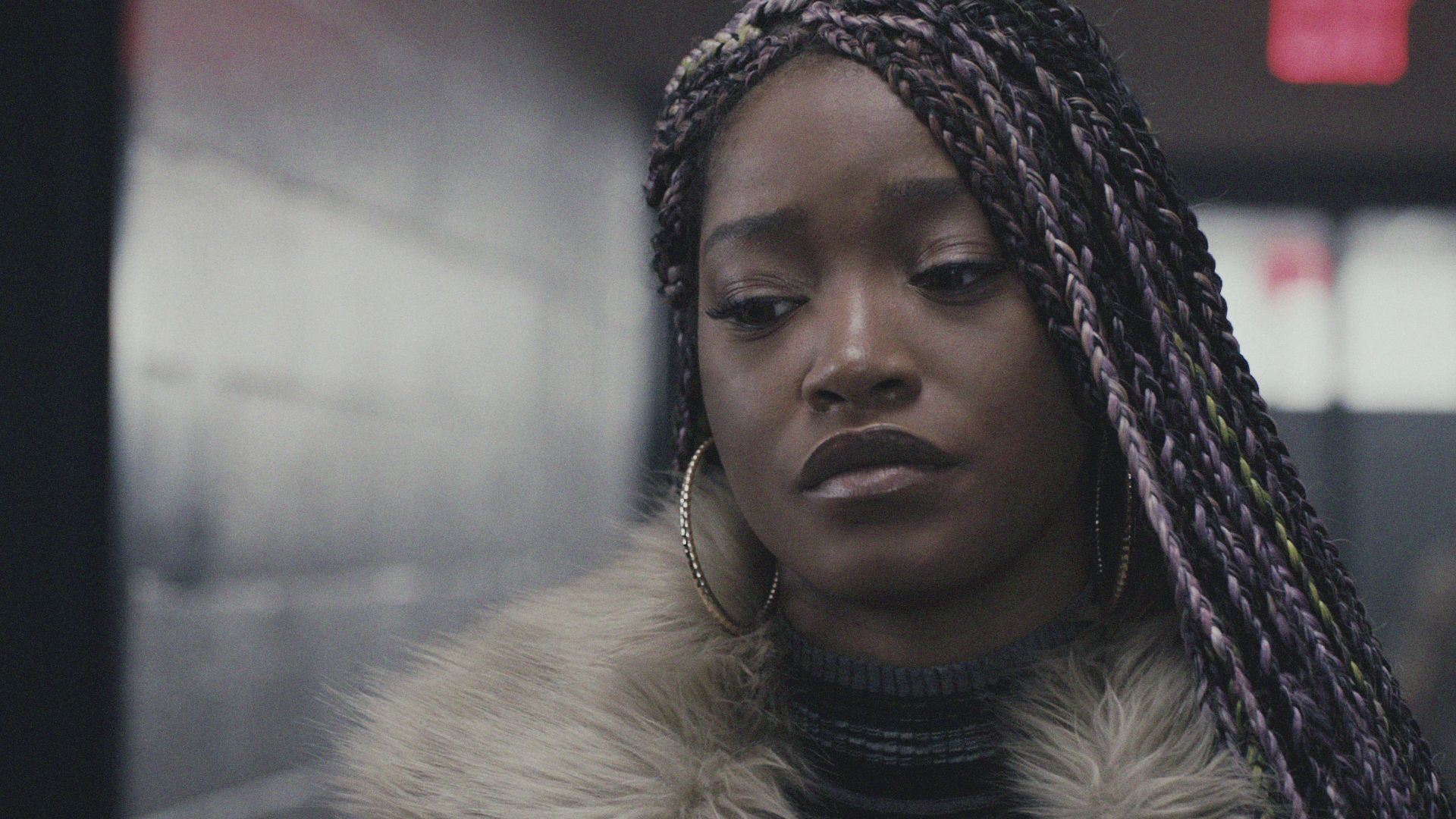 According to a widely shared tweet, Palmer and Zendaya’s different public appeals are “one of the clearest illustrations of how colorism plays out in Hollywood.” Palmer later refuted the allegations in her own tweets that clarified colorism.

ALSO READ: From Adrian Greensmith to Jaeden Martell, Where Have You Seen the ‘Metal Lords’ Cast Before?

Scream star tweeted on Sunday to clarify why comparing her to Zendaya is a form of colorism in and of itself. She wrote, “A great example of colorism is to believe I can be compared to anyone. I’m the youngest talk show host ever. The first Black woman to star in her own show on Nickelodeon, & the youngest & first Black Cinderella on broadway. I’m an incomparable talent. Baby, THIS, is Keke Palmer.”

I’ve been a leading lady since I was 11 years old. I have over 100+ credits, and currently starring in an original screenplay that’s the number one film at the box office #NOPE. I’ve had a blessed career thus far, I couldn’t ask for more but God continues to surprise me.🥹🥳❤️🙏🏾

Netflix recently tweeted about Keke. Their official Twitter account shared a clip of the actress from Scream where Keke is all bold and brave. She is shown raising her voice for the Black people.

Keke Palmer has ALWAYS been ahead of the curve pic.twitter.com/InR4dX3Qz3

Isn’t it intriguing? Well, you can watch more of her in the show Scream, only on Netflix.