If you intend to win any sport, do not interact with Drake, his songs, or anything related to him! Although the rapper may have a cult-classic fan following. But there is this curse associated with his name, and if you become a victim, there is no way out. Yes! We are indeed talking about the infamous “Drake Curse.” But did you know the personality, himself, considered a curse, became the victim of one along with Kanye West and a few other artists?

Drake is famous for making large bets on different sports. His most recent ventures are with Premiere League and El Clasico’s insistent teams Arsenal and Barcelona. He has put down £537,000 on both teams to bring the league trophies home. While Arsenal seems among few sports entities that have lifted the curse by nailing a fantastic win of 1-0 against Leeds United, El Classico’s Barca, who had an intriguing match against Real Madrid unfortunately lost the game.

Perhaps the Canadian team, who even got Drake’s logo after he archived 50 billion streams on Spotify, fell prey to the curse.

And who would have thought that the rapper himself was once trapped in the web of the Second Show Curse? Well, here’s everything you need to know about it.

Drake, along with Kanye West, once fell prey to a music curse

There have been a few superstitious curses humanity has believed in ever since its existence. A few have even surfaced in the world of artists and musicians. One such hoodoo came into being back in 2013 and got the name Second Show Curse. Apparently, anyone who would fall victim to it got their second show in the music tour canceled for some or other reason. And the devil put its eye on the two biggest rappers in the world as well. 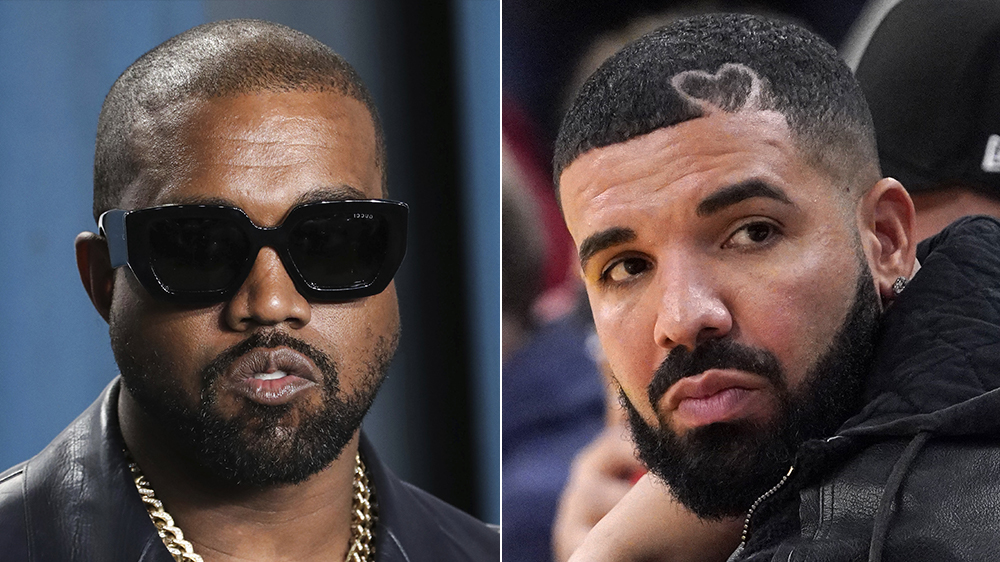 While Kanye West, now known as Ye, had to halt his Vancouver stop on his fresh Yeezus tour for unforeseen reasons, Drake opted out of his second stop in Philadelphia on his Would You Like A Tour? tour for technical reasons. Not just them, artists like Rihanna and Justin Bieber too had to cancel their second-night runs, perhaps, because of the jinx.

ALSO READ: Kanye West Made a Serious Allegation on the Connection Between Drake and Kris Jenner While Calling Him “Greatest rapper ever”

Do you think these curses to be true? Let us know in the comments below.

Meanwhile, let us wait and watch if Premier League’s leading team, Arsenal, comes out as a winner and lifts the curse for once and all or remains the bearer of the ordeal.