Getting recognition by a prestigious awards academy is the dream of any actor. With the stars like Sydney Sweeney, Bill Hader, Jerrod Carmichael, and Nicole Byer, Ozark star Julia Garner is nominated not only for one but two nominations for Emmy Awards 2022. Let us explore more about the actor and her nomination.

Julia Garner is up for double Emmy nominations

Recently ended Netflix’s one of the darkest shows, Ozark, made the fans a little sad. But this news of securing nominations for Emmy Awards 2022 cheered the Ozark fandom. Julia Garner plays Ruth on Ozark. Ruth dies in the end and the fans took a little time to process this unexpected death. As impressed as the creators were with Julia’s technique of adapting the character, looks like the Emmy nomination was expected. She got a nomination for the supporting actress for Ozark.

Also Read: Julia Garner Thinks “[Ruth Langmore and Anna Delvey] would judge each other” But “end up falling in love” 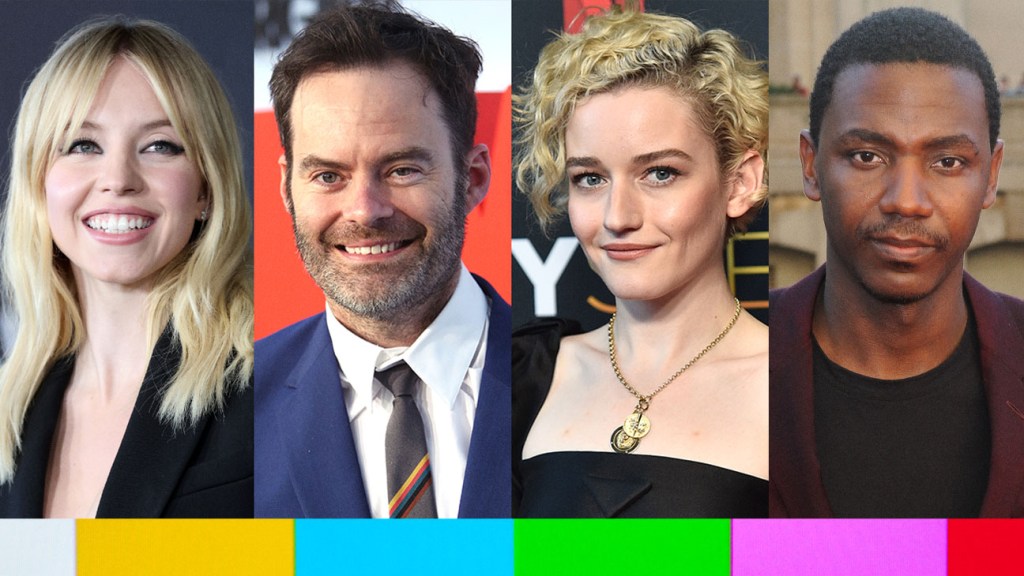 Jerrod Carmichael and Nicole Byer also got a nomination for multiple roles and responsibilities. Looking at the list of actors and stars, Julia has achieved a beautifully high spot in the league. Netflix has also recognized and congratulated Julia for this achievement.

Congrats to Julia Garner — she is nominated for her incredible performances in Ozark ~and~ Inventing Anna pic.twitter.com/zGdKAeQJrf

Julia Garner’s fans must be so excited for her. Are you also a Julia Garner fan? What do you feel about this big announcement? Share with us in the comment box.