Taylor Jenkin Reid left all the book nerds out there clinging to a paperback in a way we had not for years. A compelling narrative about love, glamor, and stardom, The Seven Husbands of Evelyn Hugo sees Evelyn Hugo finally able to spill everything about her life, seven marriages, the risks she took, the love she lost, and the secrets she kept to protect her lover. And as soon as Reid’s latest work of fiction became the best-selling novel, Netflix found its way through the delicious twist and won the right to adapt it into a film. 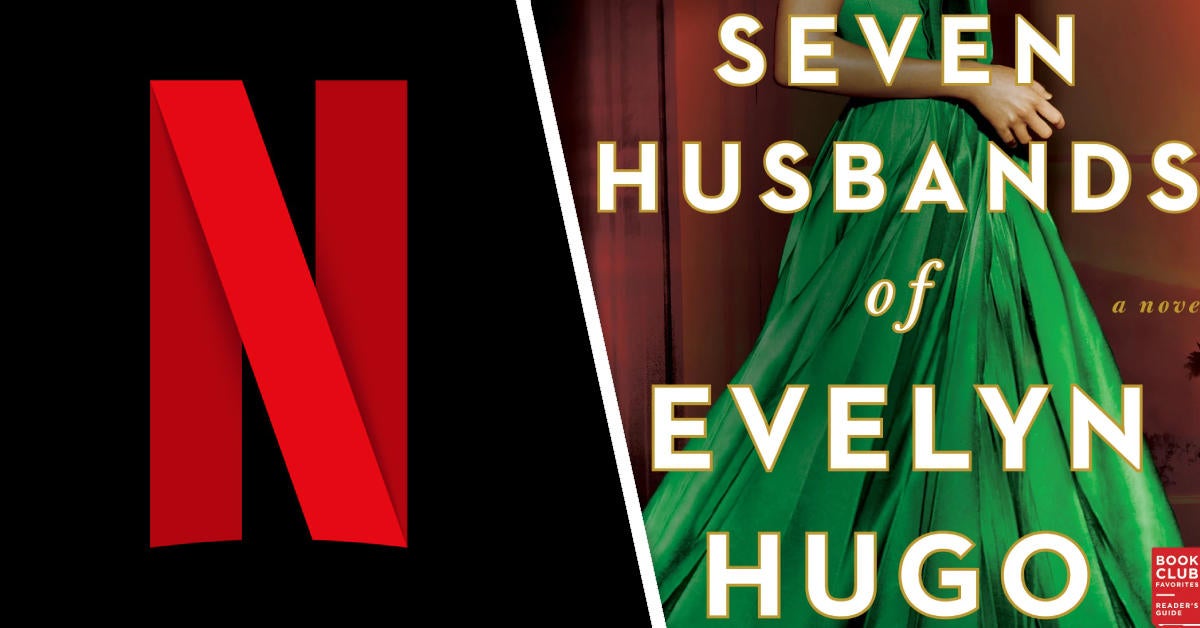 While the riotous tale filled with unrequited love, treachery, and a lifetime of Hollywood gossip perhaps enticed the readers even as it leaves them wanting more if the Netflix Original will live up to fans’ expectations or not remains to be seen. And while they have kept everything hush-hushed, we have some casting updates to share with you. No, it is not about the titular character but another prominent female persona from the fiction.

“Jessica Chastain says she would play Celia St. James…” Yes! We know, right? She is the woman for the work. The latest tweet by Film Updates apparently did the honors to let the world know that the 45-year-old American actress, the Academy Award winner, the woman who we recognize and celebrate for her roles in films with feminist themes, wishes to play Celia St. James.

Jessica Chastain says she would play Celia St. James in Netflix’s film adaptation of ‘The Seven Husbands of Evelyn Hugo’: “I do know there is an online thing about it. Sure, send me a script.” pic.twitter.com/iuRBGtEXTA

For those who are unaware, CeCe is regarded as one of the most accomplished actresses of Hollywood’s Golden age. Giving off the vibes of girl-next-door, she was often referred to as ‘America’s Sweetheart.’ James is also the narrative’s primary love interest and was nominated for four Oscars, of which she won 3.

ALSO READ: Five Roles of “True Sigma” Ryan Gosling That Did Not Get Enough Credits

Jessica Chastin, who herself won numerous awards throughout her life, is undoubtedly perfect for the role. And guess what? Fans are seemingly having a whale of a time. You can have a look at some of the fan tweets below:

WE MANIFESTED THIS SO HARD THIS IS THE BIGGEST WIN
this is the source btw pic.twitter.com/2FrRvzV0tn

The way Jessica already got a big sapphic fanbase before she even got a first sapphic role 😭 The power of the horde is scary and real https://t.co/dDAdTZbm1l

OH MY FUCKING GOD @netflix @tjenkinsreid SEND HER A SCRIPT NOW OR I WILL https://t.co/J3R2uLlIPi

Have you read the novel yet? Or would you rather wait for the Netflix adaptation of Jenkin’s POV of Hollywood divas? Meanwhile, you can always get your copy of the novel here.

Did You Know Arnold Schwarzenegger was Originally Chosen to Return For ‘Predator 2’ ?

Did You Know Why Ryan Gosling, Steve Carell, Christian Bale, and Brad Pitt Were Almost Unrecognizable in ‘The Big Shot’

Truth or Hoax? Is Kanye West Moving to South Africa to Settle With New Wife Bianca