Netflix has achieved notoriety for canceling shows. However, Glow was one of the high-budget shows that the streamer didn’t want to scrap but was forced to. With the pandemic behind us, it not only took millions of humans’ lives but also killed countless productions. The bleak times are gone, but the memories remain. Glow star Alison Brie recently talked about how devastating it was for her to let go of the show during those trying times.

Liz Flahive and Carly Mensh created Glow starring Alison Brie, Betty Gilpin, and Marc Maron in the lead. It followed Ruth Wilders an actress, who was struggling to find work in 1980s Los Angeles. In a turn of events, she is thrust into the world of women’s pro wrestling, where she finds both friends and fame. The series was renewed for a fourth and final season. However, with the outbreak escalating, Netflix was forced to go back on its decision to renew the series. It had to pull the plug due to the rising cost and the uncertainty attached to the Covid outbreak. At the time of its cancellation, Glow was three weeks into filming. 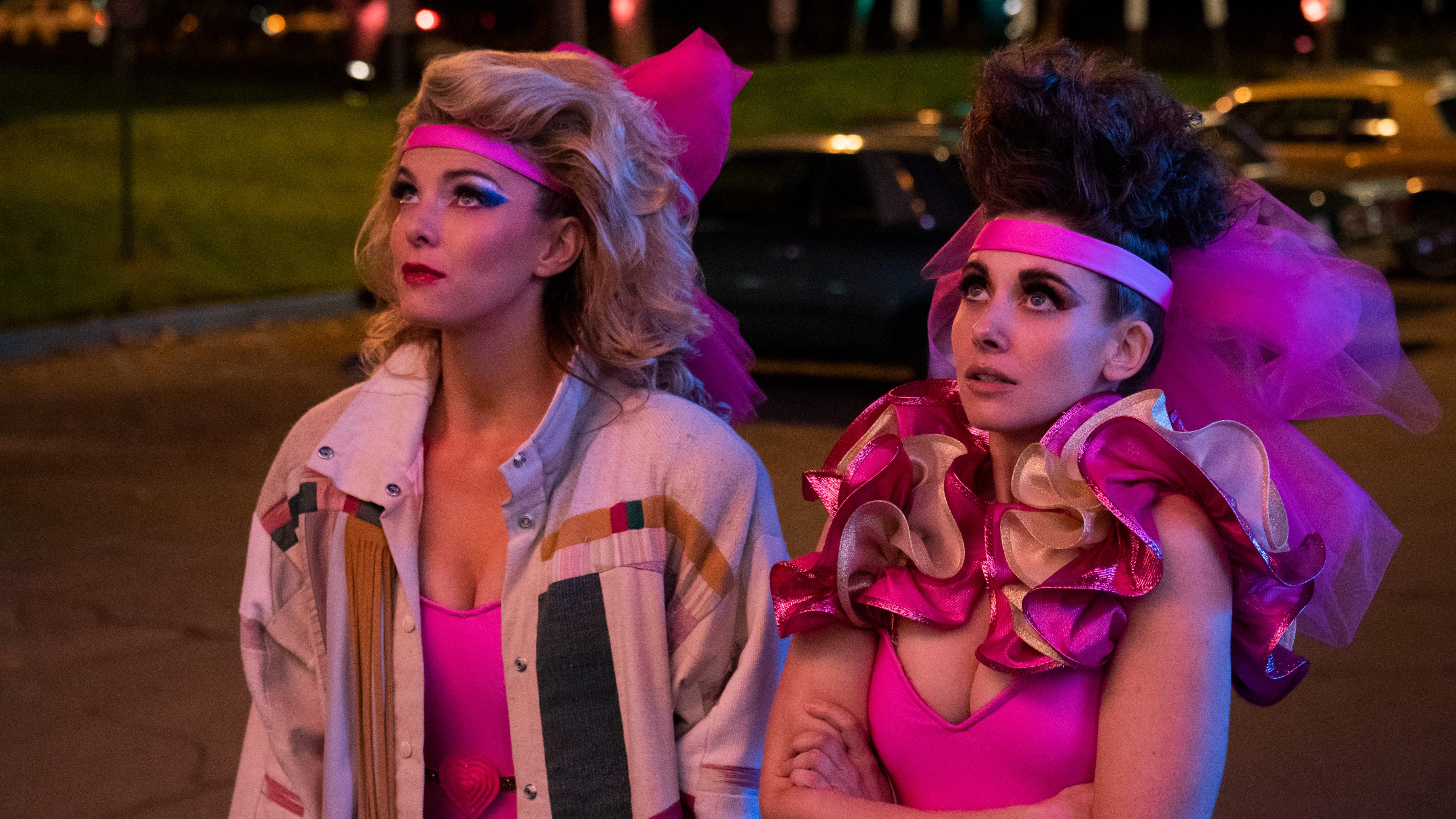 “It’s the great heartbreak of my career. But it will forever live on as, like, this great thing. I loved working on it — maybe more than anything I’ve worked on! — and I miss it a lot. But I feel very grateful for the time I had on the show,” Alison Brie said in a recent interview.

ALSO READ: ‘Wednesday Addams’ Has Some Vivid And Striking Resemblance To The Harry Potter Movies, What Are They?

The production of Glow was facing many challenges. Since the show is about wrestling, the cast members were required to be in close contact with each other, which was too risky during the pandemic. Since the show was scrapped so suddenly, both fans and its stars lobbied for a movie to tie up loose ends. But it didn’t happen.

However, all three seasons of the award-winning series are streaming on Netflix. You can also buy IDW’s comic book based on the show or watch the documentary, Glow: The Story of the Gorgeous Ladies of Wrestling!