Ryan vs. Ryan! This has always been a subject of debate. Both handsome Canadian actors, Ryan Reynolds and Gosling, have achieved huge success in Hollywood. The two have given Netflix the biggest blockbusters of the year. One could say it has become more like The Adam Project than The Gray Man. Both the films did extremely well and obviously are compared with each other. We are going to tell you which one was viewed more times on Netflix. 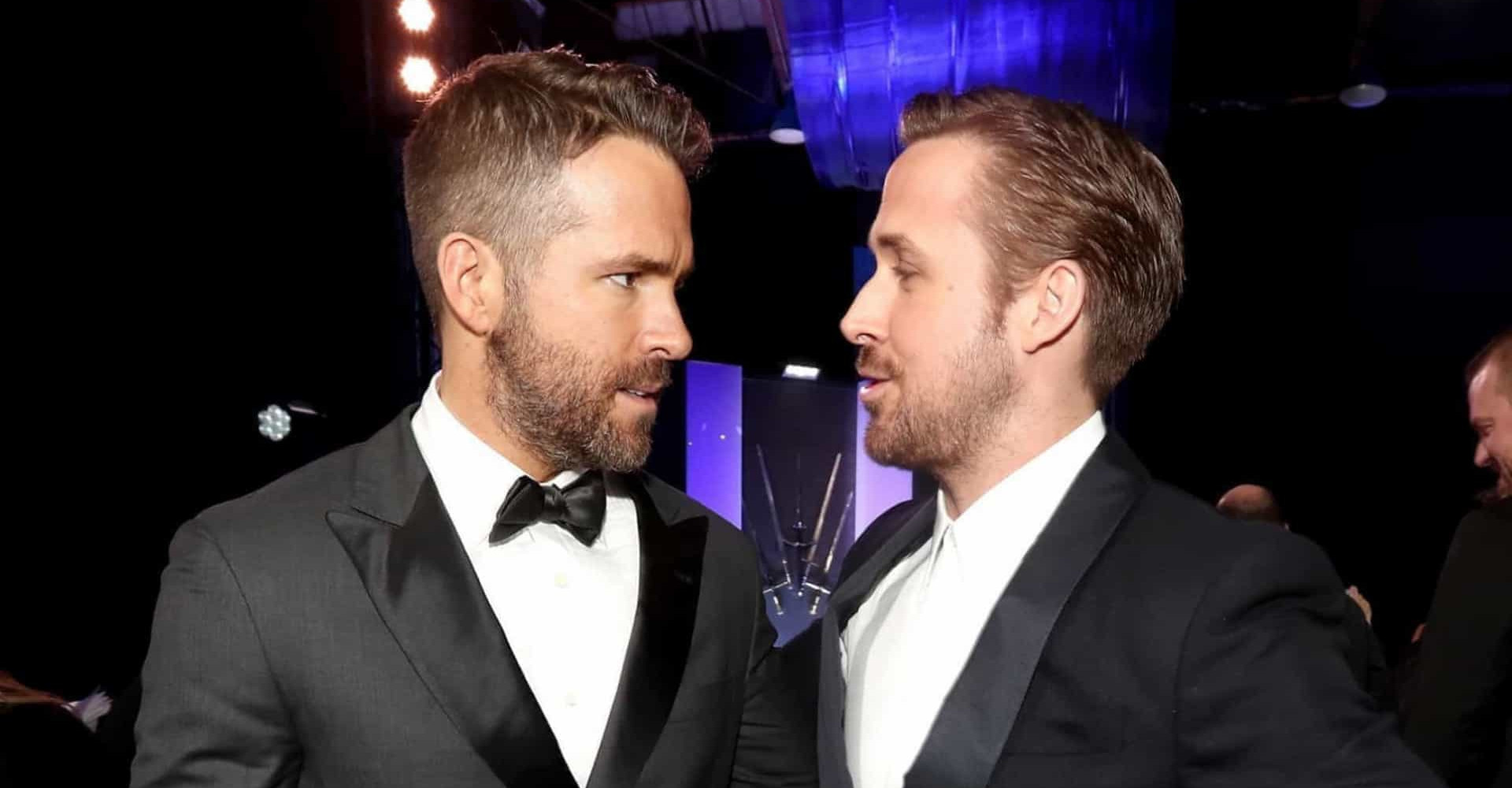 The Gray Man is 2 hours and 2 minutes long. If it were as simple as dividing the number of hours watched by the length of the movie, 43.55 million people around the world watched the movie over the weekend. Of course, it’s not that easy. Netflix doesn’t give out detailed information about how many people watch its shows. Fans who really liked it probably watched it more than once, and even more, they probably tried it out and then stopped.

Which film was watched more?

Since The Adam Project was watched for 92.43 million hours in March, The Gray Man had the most-watched opening weekend for a movie on Netflix. A week before it came out on Netflix, The Gray Man was shown in just under 500 theaters. The movie made between $200,000 and $250,000 in its first weekend at the box office. It’s enough to say that The Gray Man didn’t do very well in theaters, but it did very well on streaming. And soon, it will do even more.

ALSO READ: How the $200 Million ‘The Gray Man’ Is Threatened to Be a Mere Blip for Netflix

The Gray Man, starring #ryangosling, pulled in 3.5 million US households viewing during its first 4 days of streaming. Netflix has a battle between the Ryans on its hands with The Adam Project, starring @vancityreynolds, beating The Gray Man by less than 5k households. pic.twitter.com/gh21OKrAb5

With 88.55 million hours watched in its first three days, The Gray Man, starring Ryan Gosling and Chris Evans, had the fifth-best launch week for a Netflix movie since the streaming service started keeping records last summer.

On Tuesday, Netflix announced that it’s going to make The Gray Man into a franchise with a sequel and a spinoff movie. Gosling will be in the movie again, and Joe and Anthony Russo will direct it again.

Let’s all wait for the sequel, and, till then watch The Adam Project vs The Gray Man.

ALSO READ: A Floor-Blasting Action Sequence Followed by “Hey, Sunshine” Chris Evans in ‘The Gray Man’ Is Nothing but a Delight