So Netflix and Amazon Prime have been facing each other once again. This time it’s a bidding war over the documentary rights of Manchester United. Yes, that’s correct. Manchester United Football Club, often known as Man United or simply United, is an English professional football team with its home stadium located at Old Trafford, Greater Manchester. The club plays in the Premier League, which is the highest tier of the English football league system. It’s a globally famous club with millions of fan following. 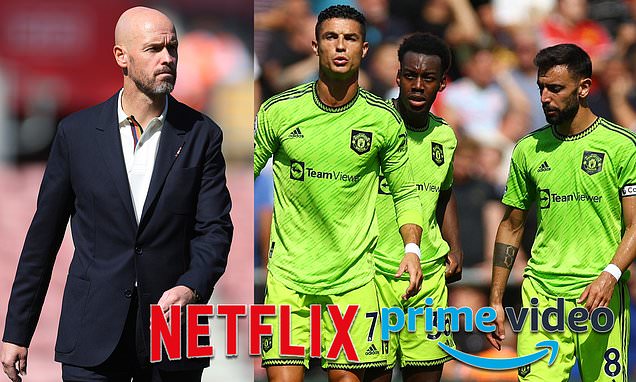 Amazon Prime will have their work cut out for them if they want to get in with the clubs. Numerous production firms have apparently been rejected by Newcastle before. With Netflix and Amazon Prime at odds, it is unclear whether the provider will acquire the rights to the planned docuseries. Let’s dig in deeper.

ALSO READ: ‘I Am Georgina’: Cristiano Ronaldo Celebrates the Release of His Girlfriend’s Netflix Original Series

According to The Sun, The Reds are presently at the top of the list for producers at Netflix and Amazon Prime, and they are prepared to spend millions of dollars to make it happen.

As per an insider, the rebuilding of Manchester United under Erik ten Hag, Cristiano Ronaldo’s future is a movie in itself. And the effort to expel the Glazer family from the club can also fit in a Hollywood film. Newcastle United may be the next Premier League team to appear in the All or Nothing documentary series on Amazon Prime, according to reports from earlier this month. 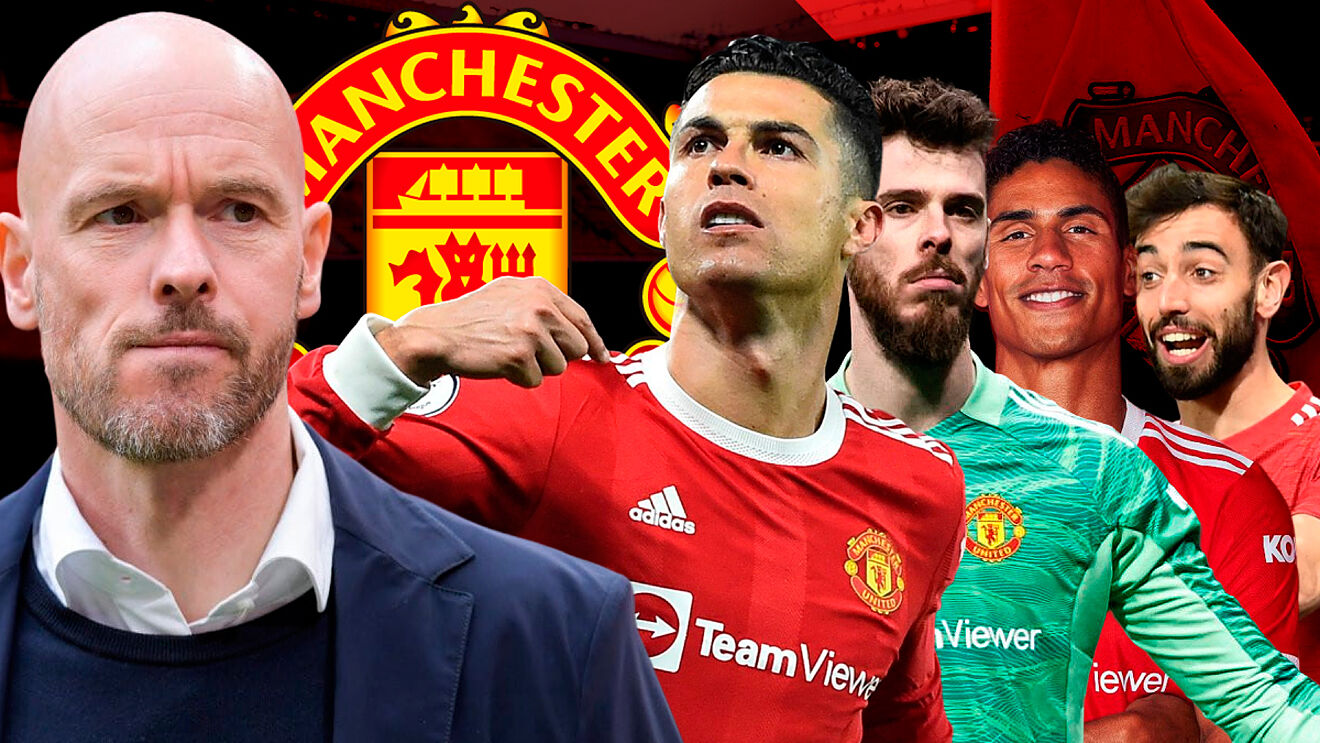 According to The Daily Mail, the paid streaming service would attempt to persuade Eddie Howe’s team to let its cameras accompany them throughout the 2023–24 season. Having said that, Amazon Prime will have a tough time persuading club authorities to grant them access. Newcastle is said to have turned down a number of proposals from other production firms.

If the agreement is approved, the series will provide viewers a glimpse inside the North East club’s new era. But this will happen after the Saudi-led acquisition. It might be released around 2024. Who do you think will get it, Netflix or Amazon Prime? Let us know in the comments.

ALSO READ: The Star Footballer Like Never Seen Before in ‘Neymar: The Perfect Chaos’ – Everything You Need to Know