As lovely as Ryan Reynolds is as a star, he is as lovely as a human. He is pleasant, humorous, and attractive and is known for pranking his costars. Also, he never hesitates to make fun of himself. He demonstrated this when he appeared on The Ellen DeGeneres Show. He also seemed to be in love with his wife so much on the show. Ryan and Blake Lively  haven been married for a decade now. 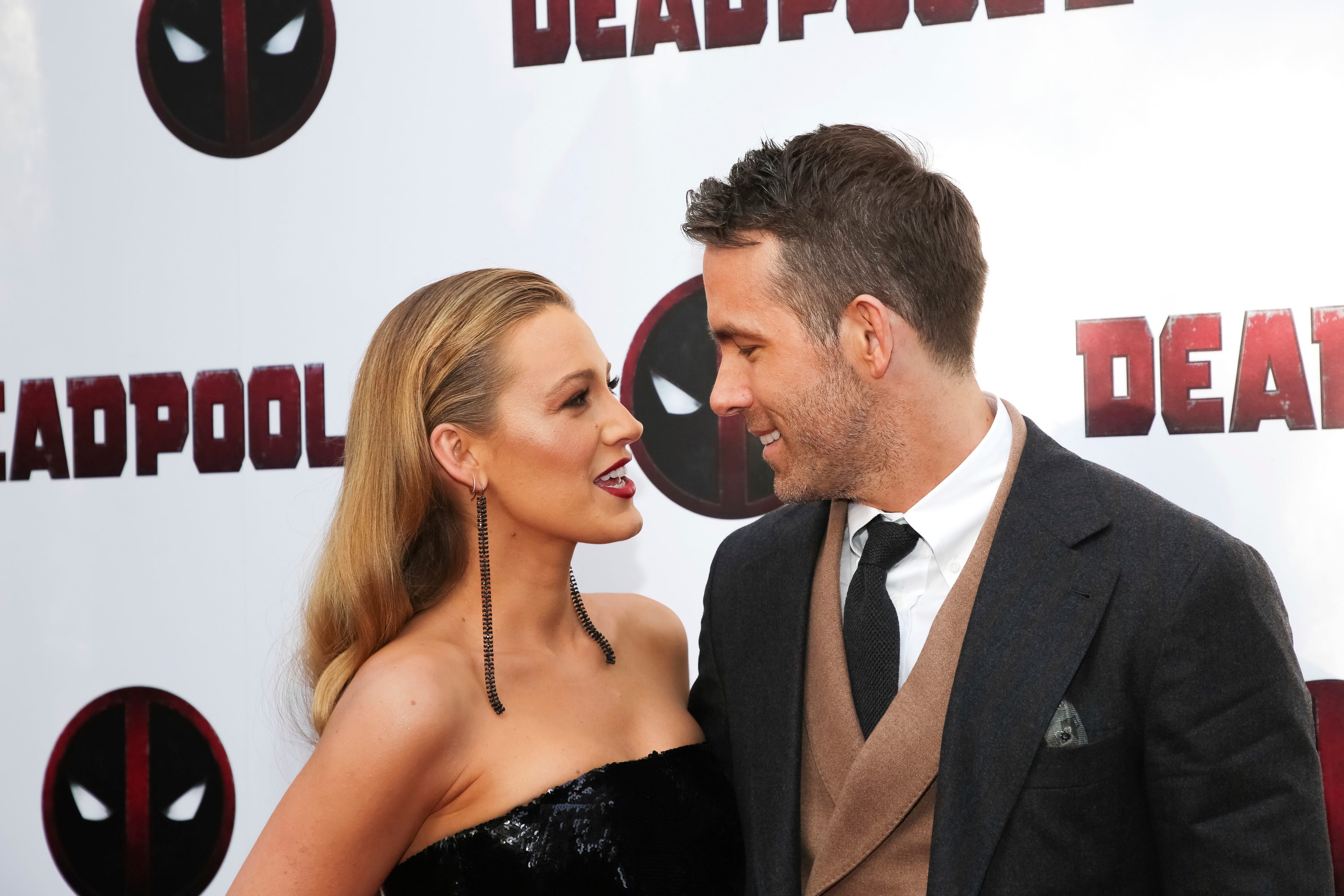 The 42-year-old made jokes about his sex life with his wife, Blake Lively, with whom he has two kids, James, 4, and Inez, 2. The Deadpool star said that throughout their ten-year marriage to Blake, they only had sex twice—once to conceive each of their children. And that is not it. Let’s see what he said further.

ALSO READ: “I don’t make unilateral decisions on milk!”: Ryan Reynolds Reveals How He and Blake Lively Came to Buy the Welsh Soccer Club Wrexham and How It Is the Best and the Worst Thing That Happened to Him

We found an old interview of Ryan Reynolds with Ellen Degeneres where he talked about his kids. It is an interview from the year 2018 when he had two daughters. He mentioned having his daughter Inez and added, “That happened from s*x, just FYI.” Ellen further asked him, concerning his daughters, “So you’ve only had sex twice?”

Ryan said, “Just the two times, yeah. It’s a mercenary job, it’s just clinical. Hoping for a third son.” The crowd went berserk when they heard this since they assumed the couple was trying for a third kid. Ryan, however, quickly refuted this, stating that if someone wants to become an expert at something, they need to practice it for 10,000 hours (referring to s*x).

ALSO READ: “When I was 10 years old, I snorted these”: When Ryan Reynolds Relived His Childhood While Tasting a Snack

Ryan claims that being a father has changed him for the better. He said that he adores fatherhood and believes that fatherhood has really improved him as a person. However, he misses being awful. Being a father is demanding, he further added. Two kids are a constant struggle. Blinking is the dream, although he mentioned taking small breaks throughout the day.

Having a father like him is undoubtedly a blessing for his two little daughters. And as of now, he has a son, James also. Watch this proud father being an absolute baby in Netflix’s Red Notice.