There are some artists who touch your soul with just an honest representation of their art: They reflect the truth of human lives, and therefore, we can connect with them easily. Billie Eilish is one of those artists. The young artist has become a youth-favorite musician, as she represents them through her music. However, she opened up about some other people who find her music a little different. The Happier Than Ever singer talked about her feelings about the comments that people made about her music. 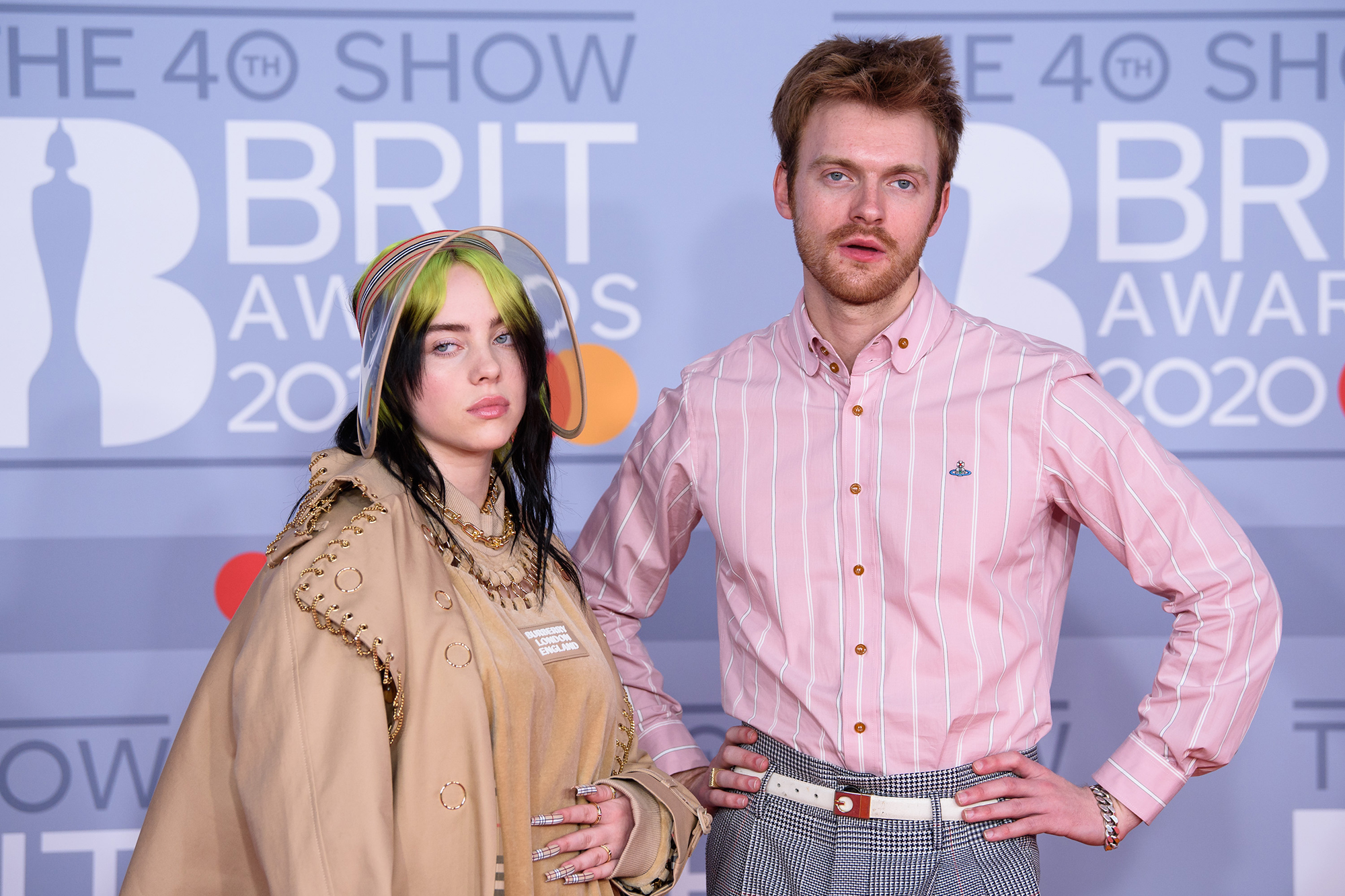 Eilish first gained public attention in 2015 with her debut single Ocean Eyes. She has become a fan favorite since then and has always tried to make them feel special. However, there are some who found her music dark. Therefore, in a recent interview, she opened up about her feelings regarding those comments.

ALSO READ: “I grabbed her phone and…” When Billie Eilish Startled a Fan Who Was Hiding Her Face Behind the Phone

There are plenty of musicians who, at least once in their careers, have created dark and depressive music. Despite that, listeners have loved and adored them. Now, Eilish is also one of them. While her music represents the youth, some of them find it dark, depressive, and sad. When asked about it, the singer found it weird because she sees her music differently. “It was surprising to me that people thought anything I was creating was dark. I mean, it’s real,” said the Bad Guy singer. 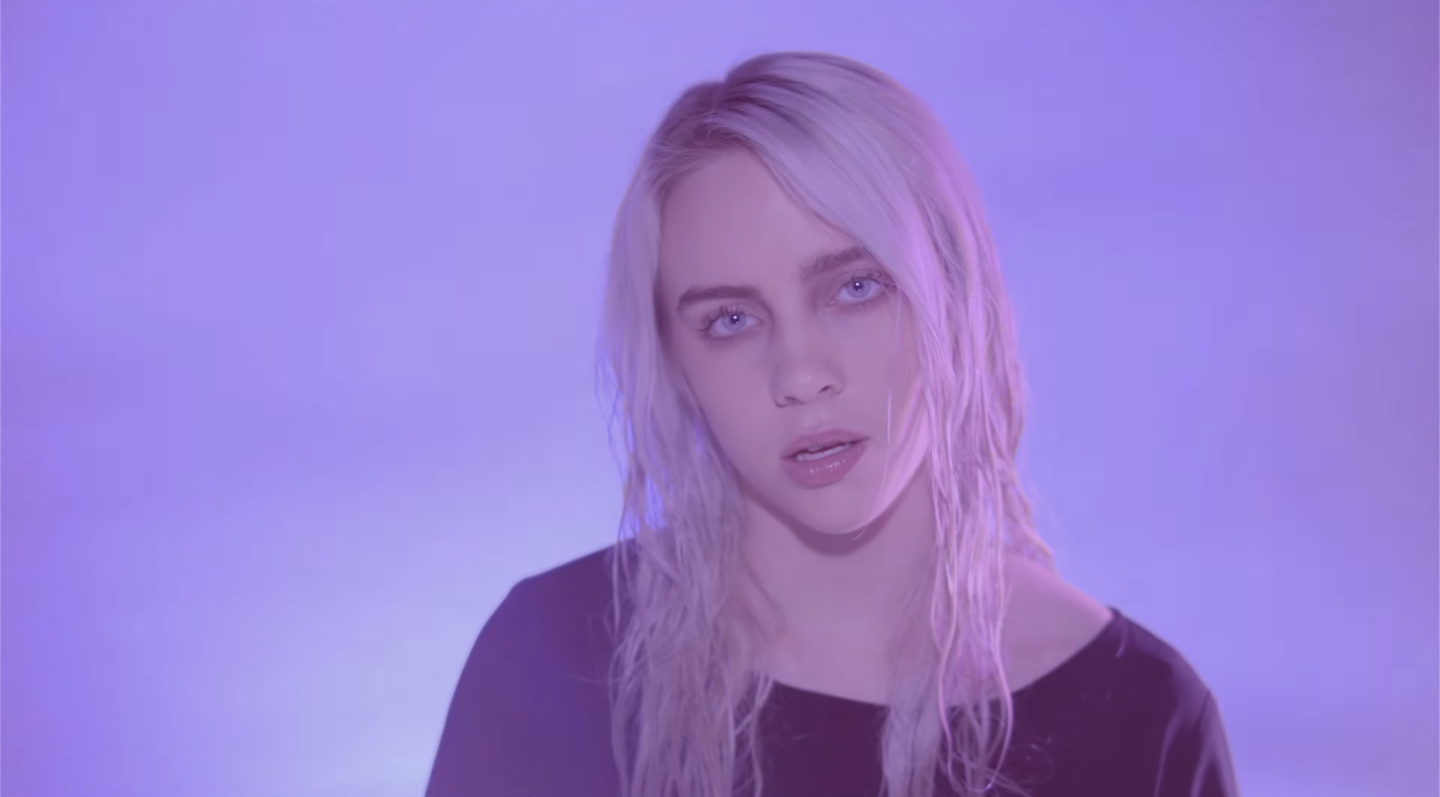 Opening up about it, she recalls the early stages of her career. While the Happier Than Ever singer’s views differed from these people’s, she found this surprising. She also gave examples of The Beatles and their music. Lana Del Rey’s songs While My Guitar Gently Weeps and Yesterday are also the kind of songs that Eilish sings.

Art means different to every person. Therefore, they see it through their own lenses and interpret them accordingly. As music is one of the greatest languages to convey feelings, the 7 times Grammy-Awards-winner conveyed her feelings and how she represents her music. What do you think about her music? Do you also feel the same or do you have another opinion about it? Let us know in the comment box below.