Park Eun Bin played the eponymous Woo Young Woo, a young attorney with Asperger’s syndrome. She joins a prestigious law firm, in ENA’s popular drama Extraordinary Attorney Woo. The drama was released on June 29, 2022, on Netflix and has gained huge popularity. Eun Bin is praised for her “extraordinary” performance in the show. 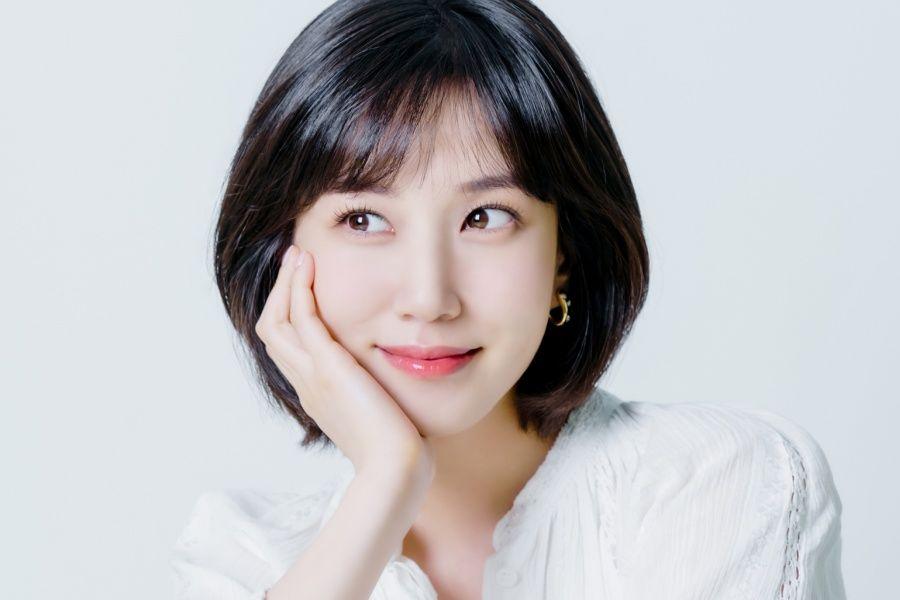 ALSO READ: What is ‘Extraordinary Attorney Woo’ On Netflix About and Why Are Fans Obsessing Over It?

Eun recently interviewed with Soompi where she revealed her preparation for the show and her character. She has worked as a child actor before. She is actively pushing her career as an actor for almost twenty years since making her debut when she was young. Park Eun Bin said with a chuckle that she has been feeling tired lately when asked how she deals with it.

While talking about her role in the show, she said she really worked hard for this role. Eun Bin, reflecting on her casting in the drama, said, “They claim that being an actress means standing at the forefront of criticism but when I read the screenplay it seemed very tough.” She said that she was particularly unprepared to play a role that required her to suspend her biases.

ALSO READ: After an Emphatic Performance in Season 1, Will Kang Tae Oh Miss Out on ‘Extraordinary Attorney Woo’ Season 2 Because of Military Enlistment?

How has the show affected her?

Park Eun Bin said that the project made her anxiety about doing new things vanish. She believes that this will stay with her forever. She also believes that her character in the show is much more experienced and wise than her in real life. Woo recognizes the importance and power of adults and aspires to utilize that knowledge and power for good. Also, Eun Bin feels like a quote from the show— “I will try to overcome unfamiliar and uncomfortable things” —works like a magic spell on her.

Bin also mentioned that she didn’t expect anything and completely left the show’s success to the audience. She was surprised to see the reactions after the release of the show. Bin mentioned that she’s still living the way she used to. However, now she is constantly requested for autographs.

ALSO READ: ‘Extraordinary Attorney Woo’ Unknowingly Creates National Monument, What Is the Story Behind It?

Have you seen the show yet? If not, watch it and let us know your thoughts on Woo’s character.