After rumors about Henry Cavill switching sides, now the latest report suggests that The Independence Day star may also be the next in line to join the MCU. The Hollywood superstar, Will Smith, is no stranger to comic book heroes.

He previously played Deadshot in Suicide Squad. Due to the lukewarm response at the box office, the star exited from the project never to return again. We thought he was done dipping his toes in comic book movies for good, however, now it seems like he is not quite done yet.

ALSO READ: “I was out of country at the time” – When Will Smith Was Unaware of Jada Pinkett’s Video on 2016 Oscar Nominations

Will Smith is inclined to join the MCU; had a chat with Kevin Feige

The 54-year-old apparently had a chat with Marvel’s head Kevin Feige. During the discussion, he expressed his wish to join the franchise, but he had a condition. According to the Giant Freakin Robot, the actor explicitly stated that he would only take on a substantial role and not smaller roles in the universe.

Robert Downey Jr. and Chris Evans were instrumental in establishing the universe and now Will Smith is hoping to do something similar. He certainly is not taking the Angelina Jolie route. The actress essayed Thena in Eternals, which was a small role in an ensemble cast.

Feige has not issued any official announcement about Will Smith joining the universe yet. He is probably taking some time to deliberate over this to find a suitable character that will interest the actor. 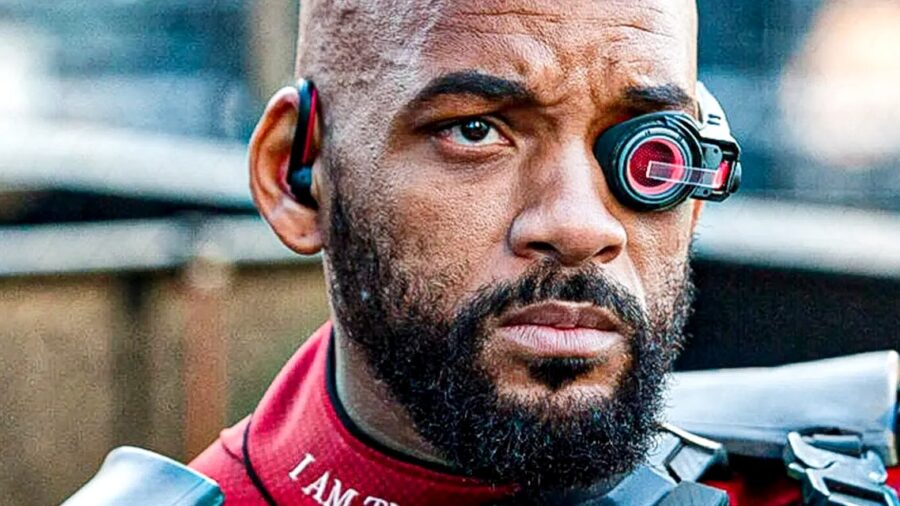 Marvel had also announced its wish to cast diversely for its upcoming Fantastic Four movie. Who knows, Smith might join the cast. He can play the role of Reed Richards, but John Krasinski has already made an appearance as Richards in Doctor Strange in The Multiverse of Madness early this year.

The actor will no doubt do justice to whatever role he gets to play. But people might react to it differently. His next project Emancipation nine months after the Oscar Slapgate is still getting some flak.

What character should Smith play? Tell us in the comments below.