Ye, commonly known as Kanye West, has been making his way to the headlines for various reasons. The 45-year-old rapper has a reputation as the greatest and most influential hip hop musician of all time, as well as one of the greatest musicians of his generation. While we know him for his great music, nowadays, we have been hearing a lot about the rapper’s love life and career. Kanye was married to Kimberly Noel Kardashian, who is an American socialite, media personality, and businesswoman. Since the couple recently split up, Ye has been in the news for having relationships with various celebrities. Now, he has connected with Yeezy GAP sunglasses model Candice Swanepoel. Is there something really cooking between these two?

ALSO READ: How Kanye West Once Got Jimmy Kimmel Worried for His Life With an Amazing Heartfelt Gesture

Kanye West seems to have found love once again

While the rapper is maintaining his co-parenting life with his ex-wife, Kim Kardashian, Ye is now dating the supermodel named Candice Swanepoel. According to the source, “They like each other and are happy with how things are going so far… Kanye is excited about Candice.” 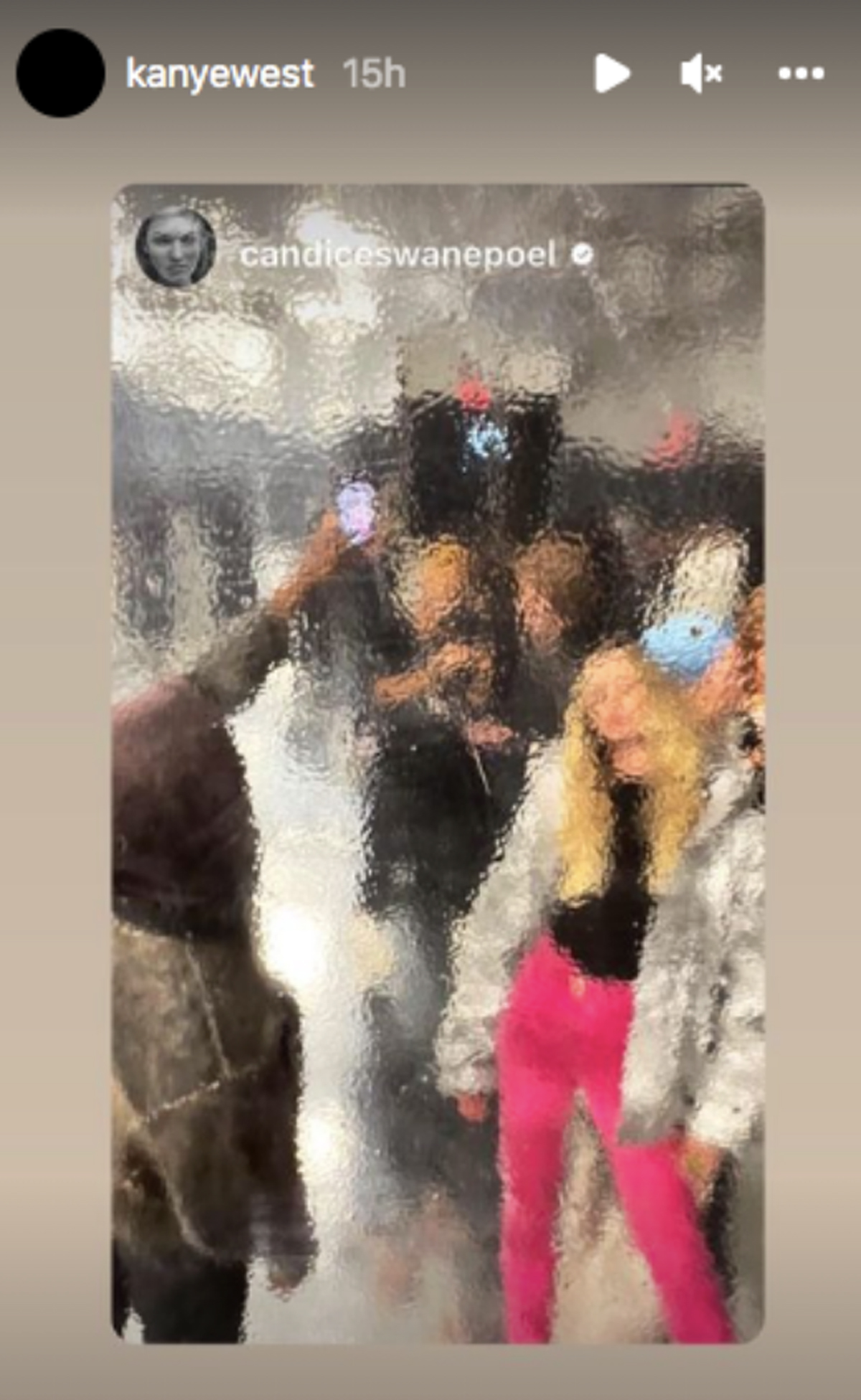 Ye and the supermodel connected over fashion and creativity. During the New York Fashion Week, Kanye and Candice spent time together while becoming cozy with each other. Kanye even posted a picture on his Instagram story with his current supermodel girlfriend. The duo was seen posing together behind a blurred-out glass in the selfie. But is this really a genuine relationship, or are they spending time for professional reasons? 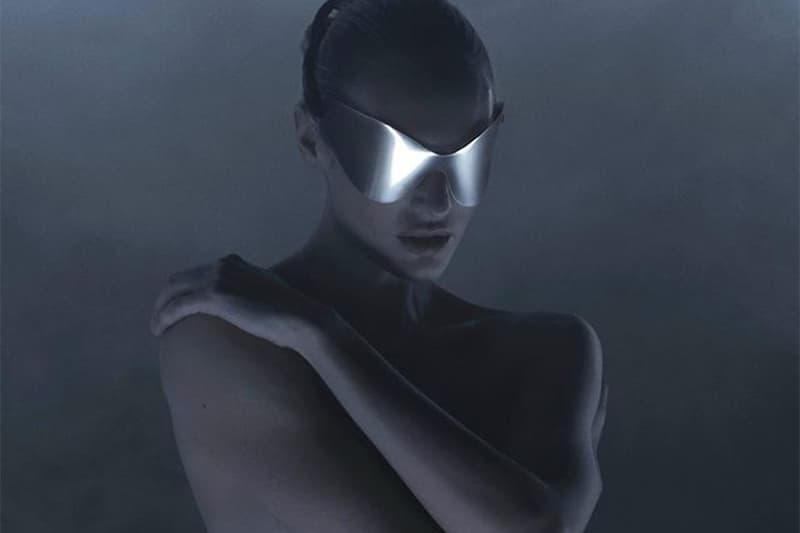 Candice recently featured in West’s new YZY SHDZ campaign. Interestingly, the supermodel also collaborated with Kim Kardashian for her SKIMS campaign, which will be featured on The Kardashians Season 2. Thus, the supermodel is a common connection between Kanye and his ex-wife, Kim.

ALSO READ: “What the f*ck does that mean?”: Kanye West Was Once Baffled With Kobe Bryant’s Mamba Talk in Hilarious Commercial

Before Candice, Kanye’s name was connected with Irina Shayk, Chaney Jones, and  Julia Fox, who spoke about their relationship and admitted she was happy that they broke up. She claimed Kanye had some unresolved issues, ultimately leading to their breakup.

Well, now the great musician is dating the supermodel. What do you think about their new relationship? Do you think this is a PR stunt? Leave your opinions in the comment section below.